Prince Harry said the popular video game, which has 200 million registered players, “should not be allowed”, arguing it is highly addictive for children and teenagers. These remarks were not welcomed by Epic Games, the company developing the world-famous video game. Speaking in front of MPs part of the Digital, Culture, Media and Sport (DCMS) Committee meeting, Epic Games’s General Counsel Canon Pence said: “The statements made could not be further from the truth in our designs and philosophy and multi-decade approach to developing a long-term and sustainable relationship with our audience.”

Mr Pence, who revealed how Epic Games was “quite taken aback” by the prince’s comments, was questioned alongside his college Matthew Weissinger about game addition and the costs of gaming.

Mr Weissinger, who is the company’s head of marketing, said Fortnite has “a number of parental controls” to prevent young users from spending lots of money on the game.

He said: “We’re not interested in maximising profit from our players, we want to have an open and honest relationship.” 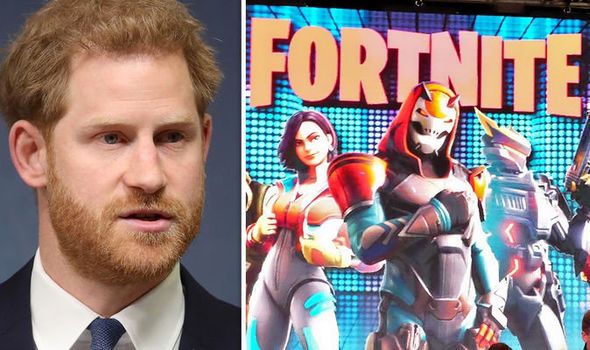 Epic Games’ representatives were facing MPs’ scrutiny alongside with Shaun Campbell and Kerry Hopkins from Electronic Arts, creator of Fifa and Battlefield among other popular video games.

The Government is looking into whether social media and online gaming can be harmful for young people, and has drafted its safety plans in a white paper called Online Harms White Paper.

Prince Harry had expressed his concerns regarding the online presence of young people in April, just days before the birth of his first son Archie Harrison Mountbatten-Windsor.

Weighing in the growing debate between health workers, the Government and lobby groups about whether gaming and social media can be harmful, Prince Harry called for a ban of Fortnite. 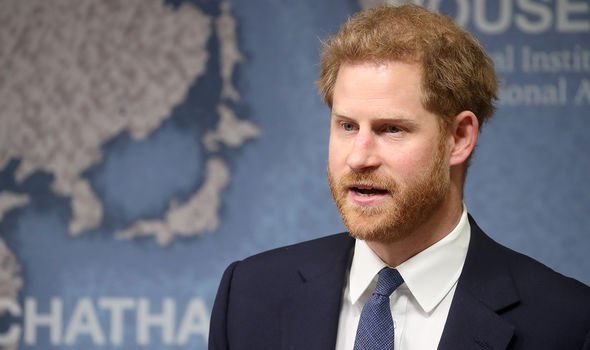 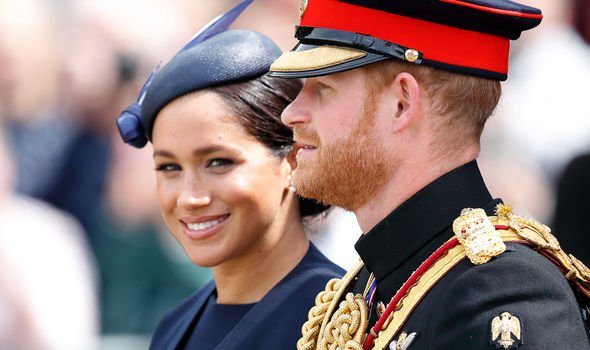 Speaking about the video game, he said: “That game shouldn’t be allowed. Where is the benefit of having it in your household?

“It’s created to addict, an addiction to keep you in front of a computer for as long as possible. It’s so irresponsible.

“It’s like waiting for the damage to be done and kids turning up on your doorsteps and families being broken down.”

But the Duke attacked also social media, claiming it was “more addictive than alcohol and drugs”. 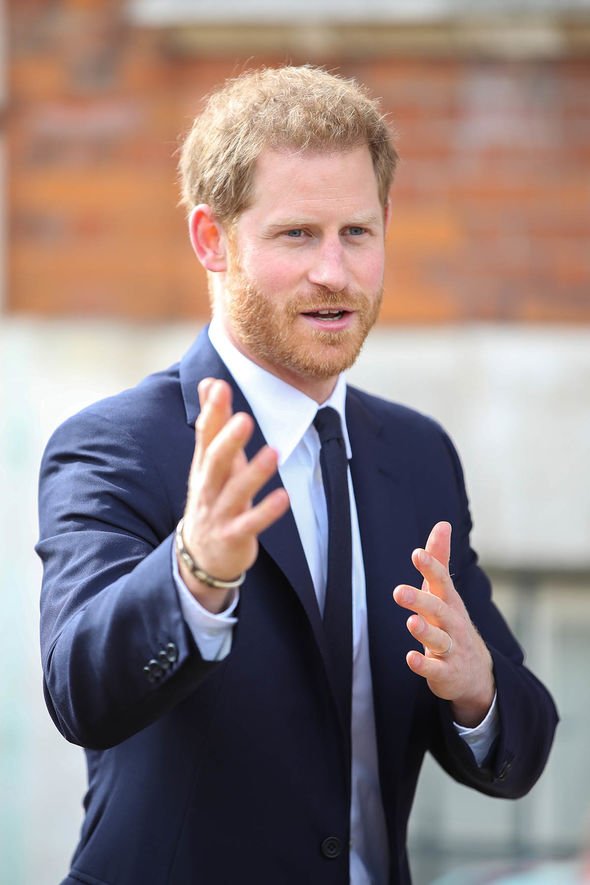 Prince Harry and his wife Meghan Markle only have one official social media account, Instagram’s sussexroyal.

However, the prince is believed to have taken part in the social media craze in his 20s, with many claiming Harry secretly used Facebook for years under the fake name Spike Wells.

Meghan had a very lively activity on social media during her years as an actor, but she shut down both her Instagram and Twitter account ahead of joining the Royal Family by marrying Prince Harry in May last year.