Harry has been keen to express his concerns about climate change in recent years, even starting up a sustainable travel initiative called Travalyst. Yet, he has faced accusations of hypocrisy after taking four private jets in just 11 days last year, driving a gas-guzzling Cadillac around LA and buying a lavish mansion in Santa Barbara which is likely to have high energy bills. During an interview with Vogue magazine last summer, Harry discussed having children with the environmentalist Dr Jane Goodall and how he was conscious how that could impact on climate change.

She joked that he should not have “too many children”, to which he replied: “Two, maximum!”

Interestingly, this chimes in with the royal imperative to produce two children, one heir and one spare. 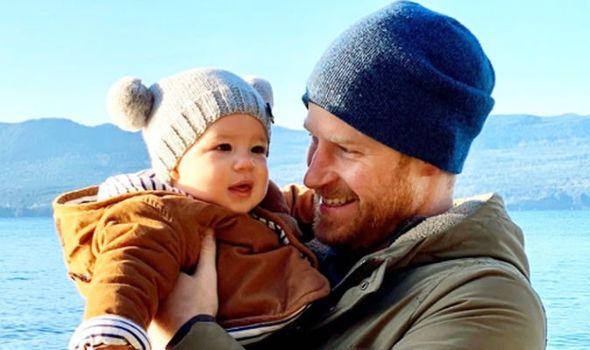 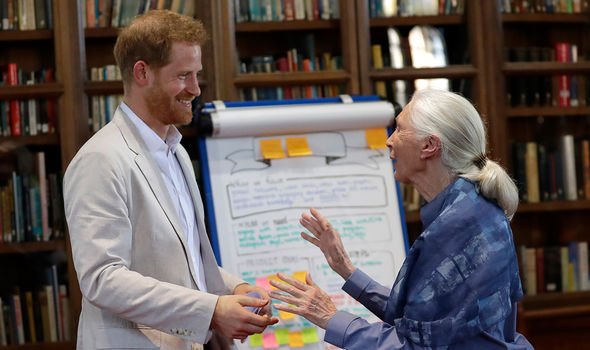 Harry added that “we should be able to leave something better behind for the next generation”.

This has become a common question for those of Harry’s generation in recent years, with US Congresswoman Alexandria Ocasio-Cortez openly asking: “Is it OK to still have children?”

The ONS said last year the birth rate in England and Wales had hit its lowest level since 1938, when records began. 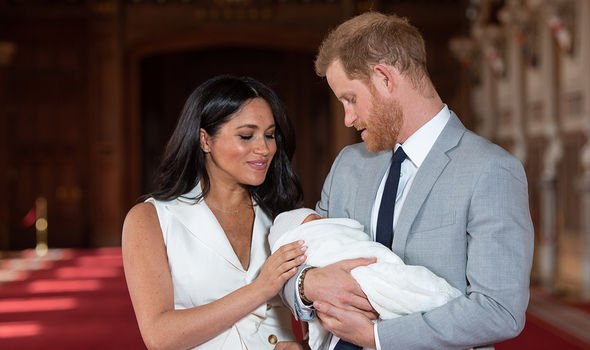 The total fertility rate currently sits at 1.7 children per woman rather than 2.1 children which is needed to reach the replacement level — this is lower than all other years except 1977, and between 1999 and 2002.

Yet, the American think tank, Acton Institute, said the falling birth rate could do more to harm rather than help the environmental crisis.

In a post from last year, the organisation explained that “the danger of the future is too low a birth rate, not too high”. 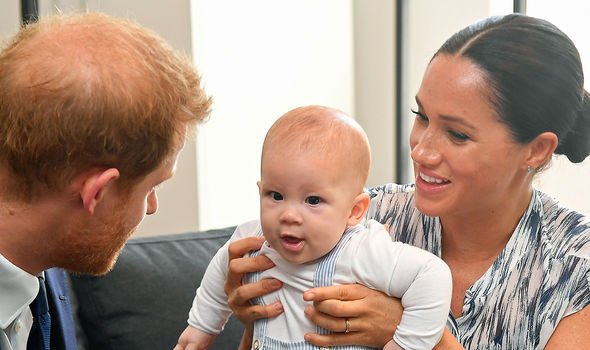 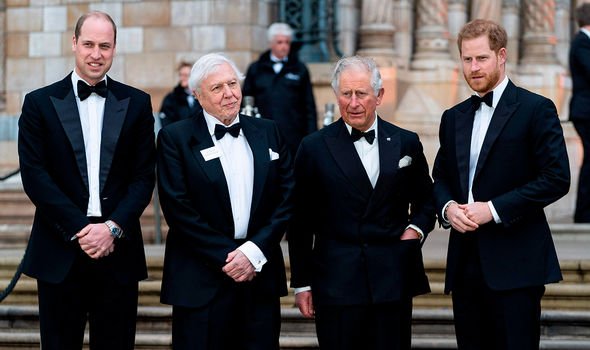 “This increased consumption will largely offset the reduced carbon footprint of not having children; the model assumes that childless adults retain the same work and consumption patterns as they would with children.

“But as the childless generation turns grey, the economy begins to slow, or unravel.”

Productivity then falls and a nation has less disposable income, causing the industry of the country to alter.

The commentator noted: “Naturally, the Royal Family will be insulated from the poor outcomes of others heeding their virtue signalling.”

The Acton Institute is not the only organisation to have reported a concern about a fall in birth rates recently.

The BBC’s health and science correspondent James Gallagher explained there was to be a “jaw-dropping” global crash in births back in July.

Research has predicted the world population would peak at 9.7 billion in around 2064, before dropping to 8.8 billion by the end of this century.

Researcher Prof Christopher Murray told the broadcaster: “That’s a pretty big thing; most of the world is transitioning into natural population decline.

“I think it’s incredibly hard to think this through and recognise how big a thing it is; it’s extraordinary, we’ll have to reorganise societies.”

Mr Gallagher added that while a smaller population would reduce carbon emissions and deforestation, having more old than young could create a great deal of social change, and an imbalance in society.