Harry is now happily settled in California with his wife Meghan Markle and son Archie Harrison — however, he was the famous bachelor of the Royal Family for years before he tied the knot. He had a series of serious girlfriends, including Zimbabwean businesswoman Chelsy Davy and actress Cressida Bonas. The Duke is clearly still on good terms with the two as both received an invitation to his wedding in 2018.

Even so, it was surprising to see Ms Bonas pop up with Sarah Ferguson, affectionately known as Fergie, during the first lockdown, when Harry’s aunt launched a YouTube channel, called ‘Storytime with Fergie and Friends’ last year.

It aimed to entertain children and provide comfort during the crisis, adding yet another string to the Duchess of York’s extensive bow.

While the former royal did most of the reading in the videos, she has invited guests on intermittently to take over.

Her daughter Princess Eugenie was her first YouTube guest, and read ‘Guess How Much I Love You’ by Sam McBratney. 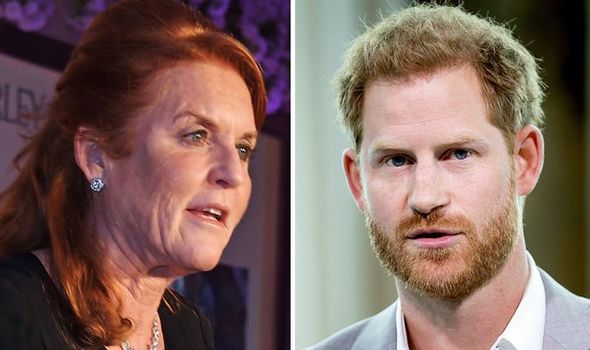 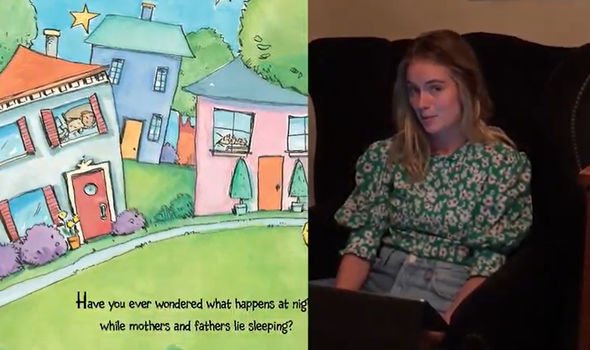 Tatler even noted: “While viewers are no doubt looking forward to seeing some more familiar faces pop up on Sarah’s channel, Bonas’ soothing storytelling will certainly be hard to beat.”

Fergie’s relationship with the Royal Family has been rocky for years after her split from Prince Andrew brought a flurry of scandals to the Palace door.

She was not invited to Prince William and Kate’s wedding a decade ago, but Harry and Meghan clearly sought to make amends and invited the Duchess of York to their own nuptials.

She was seen attending their lavish ceremony almost three years ago, and later said she was incredibly “grateful” and “honoured” to have been included on the guestlist for the occasion. 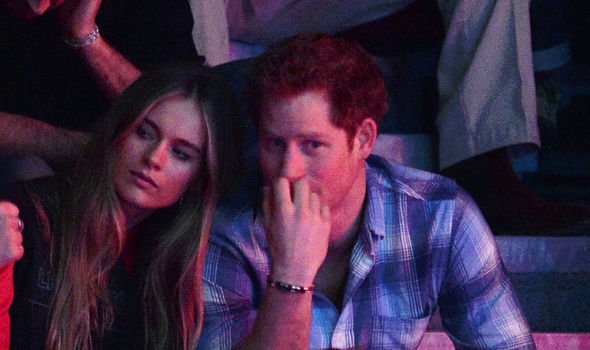 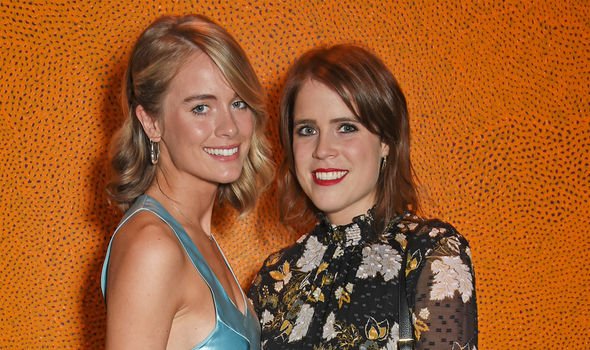 Even so, it may have raised a few eyebrows that she chose to work with Ms Bonas last year.

Ms Bonas’ relationship with Harry was once expected to lead to marriage after two years of dating — however, the actress reportedly struggled under the glare of her partner’s status.

Reports claim Ms Bonas was “spooked” after the extensive coverage of the Cambridges’ first royal tour with Prince George.

Royal biographer Katie Nicholl claimed: “There was no way she wanted that sort of attention and she told Harry so.”

It became a “wake up call” for her, and despite Harry’s pleas, “her mind was made up”. 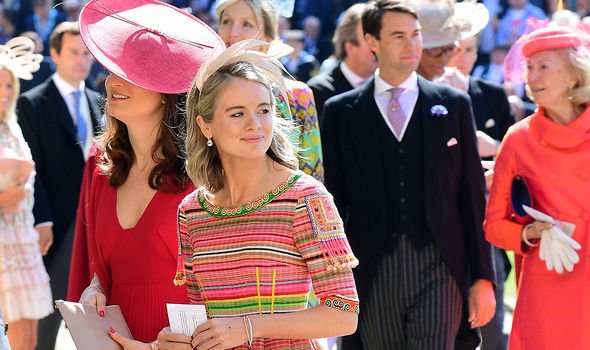 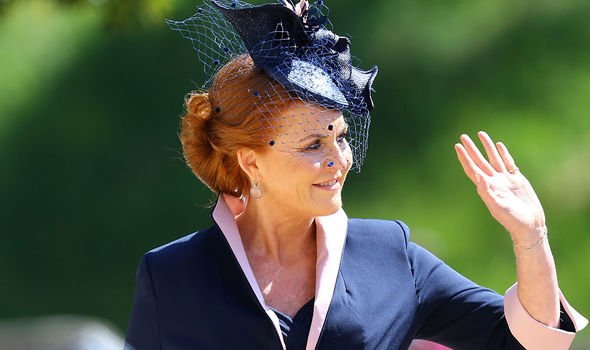 Ms Nicholl said: “Harry suffered a real blow when she said, ‘I can’t do this’.

“I think she really broke his heart.”

While she was clearly in a serious relationship with Harry, it’s likely that Ms Bonas actually knew the Duke’s aunt through her friend Eugenie, who also introduced the couple. 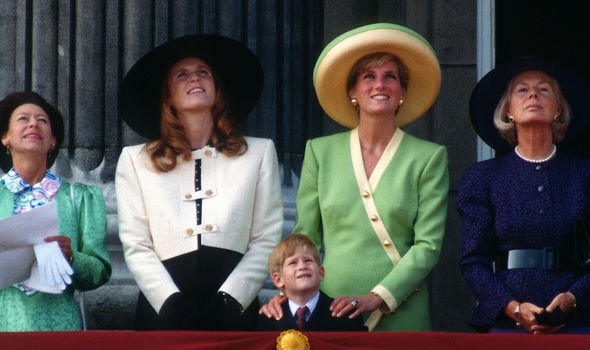 Her own nuptials were initially delayed due to the pandemic but she had a more low-key ceremony instead and wed Harry Wentworth-Stanley in July last year.

Fergie is set to continue her YouTube channel but is now looking forward to an upcoming project, as she recently announced she will be publishing her debut adult novel with Mills & Boon later this year.

Titled ‘Her Heart for a Compass’, royal fans are eagerly anticipating this latest book as it is expected to pull inspiration from Fergie’s own aristocratic roots.

It has a fictional portrayal of her great-great aunt Lady Margaret Montagu Douglas, and the Duchess of York explained that she was using real historical events alongside her imagination.