Harry’s Apple TV+ documentary series on mental health, ‘The Me You Can’t See’, with Oprah Winfrey is set to air this Friday. A trailer was released earlier this week which showed snippets of the Duke discussing his own struggles with mental health — and a heartbreaking clip from Princess Diana’s funeral was included. Harry was encouraged to walk behind his mother’s coffin just days after her death in 1997 while her funeral was broadcast to millions around the world.

He was only 12 at the time, and the image of him walking besides his 15-year-old brother Prince William, grandfather Prince Philip, father Prince Charles and uncle Earl Spencer has divided audiences ever since.

It’s believed that the late Duke of Edinburgh encouraged his two grandsons to take part, after Charles thought it would be a “mark of respect” to include Harry and William in the procession.

Diana’s brother, however, branded the decision “bizarre and cruel”.

Royal watchers are subsequently expecting the Palace to be bracing for another verbal lashing from Harry, after the documentary series hinted that the tragic funeral is coming to be mentioned in the trailer.

However, not that long ago, the Duke of Sussex was not painting that walk behind Diana’s coffin in a negative light. 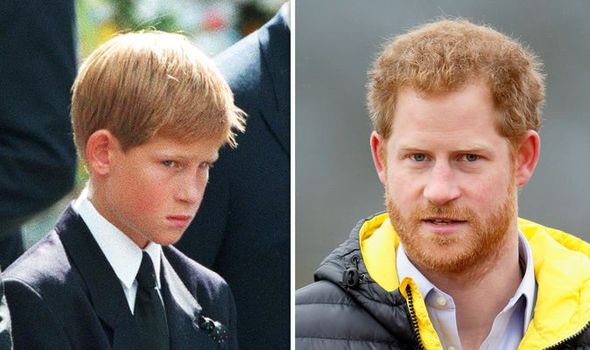 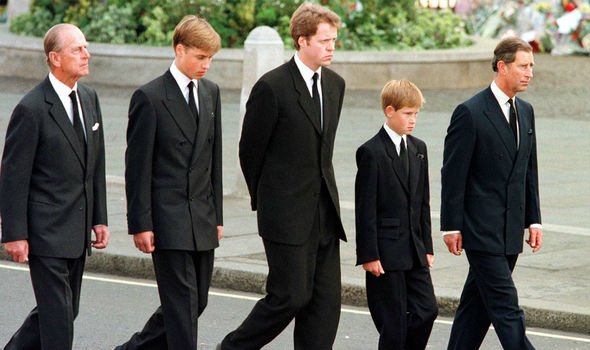 In 2017, Harry told the BBC documentary ‘Diana, 7 Days’, that he was “very glad” to join the funeral cortege for his mother.

He added that he did not have an “opinion whether that was right or wrong”, but “looking back on it”, he was glad he was able to be part of the day.

But, just two months before that documentary aired, Harry told US magazine Newsweek: “My mother had just died, and I had to walk a long way behind her coffin, surrounded by thousands of people watching me while millions more did on television.”

Interviewer Angela Levin recalled that Harry’s face “hardened” as he remembered the occasion.

He added: “I don’t think any child should be made to do that under any circumstances.

“I don’t think it would happen today.” 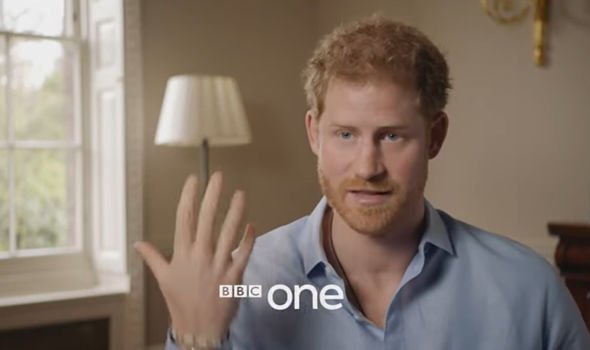 He continued: “No child should lose their mother at such a young age and then have his grief observed by thousands of people.”

Harry also told Ms Levin that he “refused to let myself down” by crying during the occasion.

But, the Duke of Sussex is being far more outspoken about his life behind Palace walls in recent months.

He alleged he was “trapped” as a royal, and accused his father of “not taking my calls” and cutting him off financially.

Last week, Harry also said that he wanted to break the “cycle” of “genetic pain” from his parents and grandparents by moving to LA. 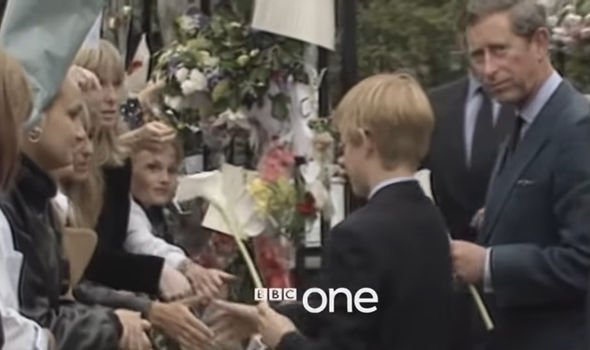 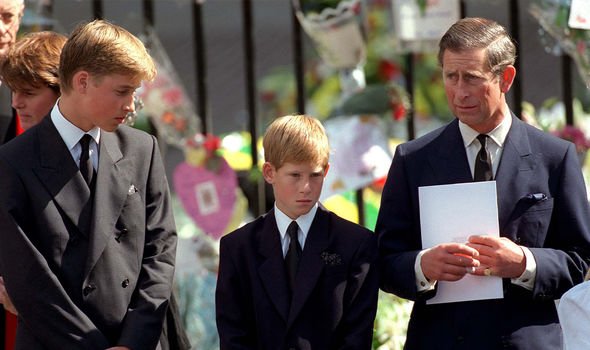 But, during that same BBC interview, he praised his father for dealing with the fallout following Diana’s death.

He said: “One of the hardest things for a parent to have to do is to tell your children that your other parent has died.

“How you deal with that I don’t know but, you know, he was there for us.”

Back in 2017, royal commentator Richard Fitzwilliams suggested that Harry had come to realise what an impact his appearance at Diana’s funeral had on the public. 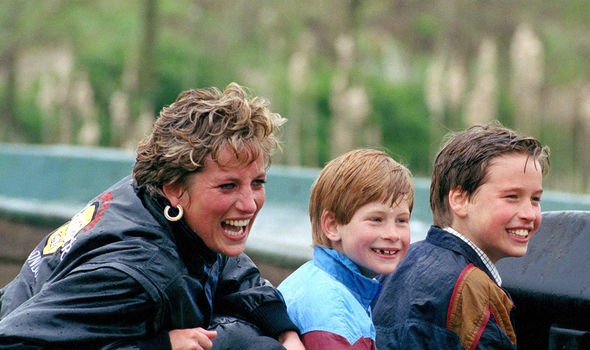 Mr Fitzwilliams said: “This latest [BBC] documentary is trying to put what happened into context.

“[Harry’s remarks] puts it in a perspective that he is glad he did something — even if it didn’t help him at the time — that clearly brought a tremendous comfort to the millions that were watching.

“The fact they were there, there’s no question that helped others.”

Yet, now Harry is outside of the royal fold, he has boldly questioned how his life worked when he was a working representative of the Firm.

He has also emphasised how he still carries immense grief for his mother, 24 years on from her death, and even referred to it as a “festering wound” when speaking to ITV.