Prince Harry is 'invading his own privacy' says expert

The Duke of Sussex sat down with podcast host Dax Shepard and made some explosive comments about himself and the Royal Family. This included the claim that “genetic pain” was passed down to him from how he was raised by Prince Charles, who in turn experienced it due to his own parents ‒ the Queen and Prince Philip. Meanwhile, Dax himself announced that Armchair Expert was moving to be exclusively on Spotify.

Harry and his wife Meghan Markle have signed a deal with Spotify themselves, believed to be worth around £30million, to produce their Archewell Audio series.

However, they have so far only put out one episode ‒ the Holiday Special in December.

Each person reflected on 2020 and described what they learned, how to explain the pandemic to future generations and what gives them hope. 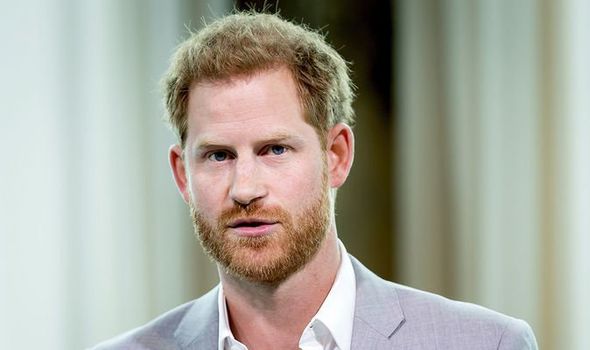 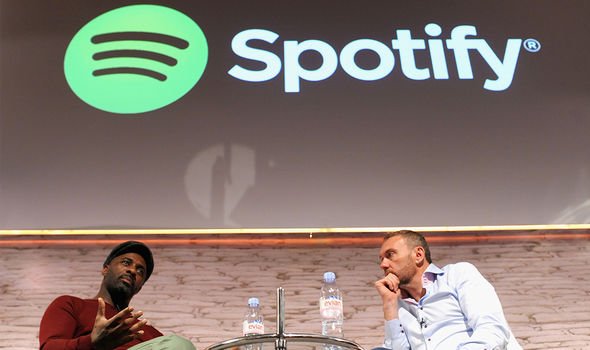 While they now have not produced any content in five months, one royal expert has posited that they may still be part of the “Spotify ecosystem”.

Ms Gripper said: “The fact that the podcast Harry appeared on last week is about to move exclusively to Spotify I’m sure is not a coincidence, so whether they are part of the Spotify ecosystem in the meantime…”

This could mean that Harry as a guest on the show may have sweetened the deal for Dax when deciding whether to move to Spotify, or that the decision was made after discussions with the Duke. 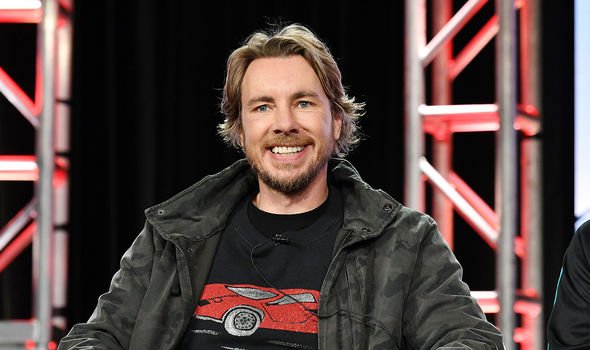 Harry himself may have been persuaded to go on the show as part of his own deal with Spotify, his influence being used to benefit the streaming service in ways other than simply making Archewell Audio podcasts.

However, it could also just be that Spotify provided the framework for the pair to meet and for Harry to decide to use Armchair Expert as a vehicle to promote his new Apple TV+ series on mental health.

Mr Myers presented a speculative scenario in which Harry had been cajoled into opening up about his family yet again.

He said: “On that point, let’s just say it’s part of the Spotify ecosystem and he’s been, ‘Listen, nudge nudge, we’ve paid you a load of money so you’ve got to jump on this now and we need it to really kick off and get some good coverage, so we want to you to speak about your torment and your mother’s death.’ 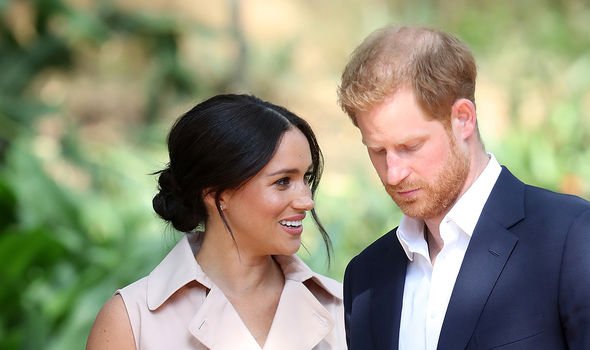 “I mean, how many times can you open yourself up to that?”

Ms Gripper hit back: “You’re assuming that’s what’s happened, that he was briefed in that way.

“I’m sure that the Spotify stable made it easier for Armchair Expert to be connected with Harry and for them to be chosen as the vehicle to help promote Apple TV+ and talking about mental health.”

Mr Myers admitted that what they discussed on the podcast “fits hand in glove” with the mental health crusade that Harry is on.

However, he did say that some are asking how many times can he beat the same drum and use his own pain in commercial ventures.

Ms Gripper argued that for Harry to talk about mental health and not draw on his own experience, there would be a huge elephant in the room.

In terms of Archewell Audio, Mr Myers said after the release of the Holiday Special that he thinks they will need to provide something “meatier” in the future.

He argued that their first episode was not breaking any new ground and for such a large amount of money, Spotify will want their “pound of flesh”.

The Sussexes have also signed a deal with Netflix believed to be worth around £100million, but have not produced any programming as of yet.

Instead, Harry created his mental health series with Oprah Winfrey for Apple TV+.