The Duke of Cambridge has just launched a new project called the Earthshot Prize with renowned environmental campaigner, Sir David Attenborough. The two hope this will become the “Nobel Prize for environmentalism”, and will select 50 solutions to the world’s most pressing problems over the next decade. William first started developing the scheme towards the end of 2019 — which is around the time Harry’s leaked hoax phone call with Russian pranksters was recorded.

The YouTubers were posing as Greta Thunberg, and later released the astonishing recordings of Harry talking about the environment and his royal life in March.

He told the pranksters: “I’m confident within the next five to ten years things will change, but we can’t wait five or ten years.”

However, he then appeared to snub William’s environmental efforts with the Earthshot Prize.

The Duke of Sussex explained: “I think people need to be woken up and the only way to wake people up from what effectively is a consciousness crisis is, I think, you need to be doing extreme things.

“And small steps or giving out prizes doesn’t make any difference these days.” 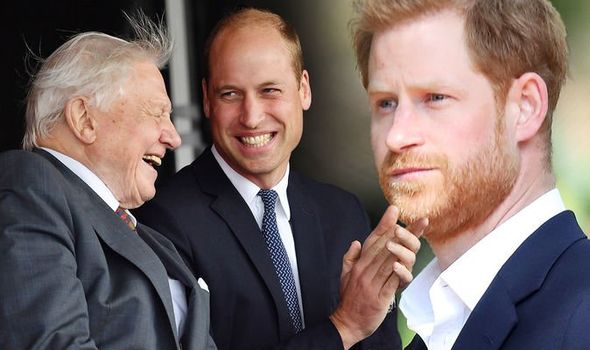 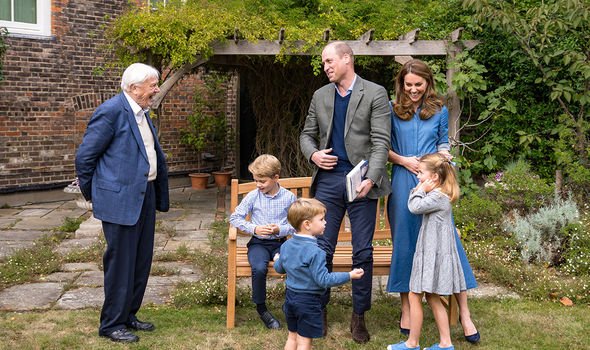 The conversations were recorded on New Year’s Eve — the same day the Duke and Duchess of Cambridge first announced the prize.

Indeed, it appears Harry made the comments about prizes “making no difference” shortly after William and Kate took to social media to claim the Earthshot Prize will “inspire the planet’s greatest problem solvers”.

Each winner of the award will receive a share of the staggering £50million prize.

The scheme offers a chance for William to create his own legacy as a royal. 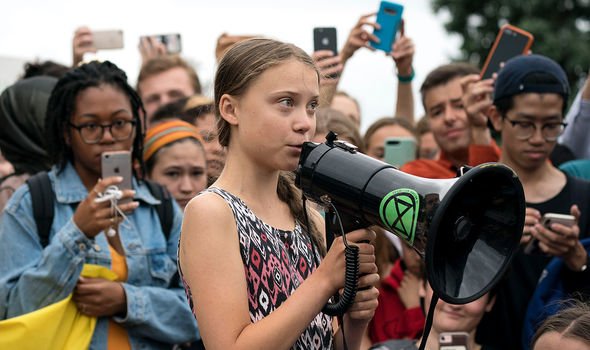 He has shown his passion for the topic through his recent ITV documentary, ‘Prince William — A Planet For Us All’ and will be making his first-ever TED Talk on climate change this Saturday.

Daily Express royal commentator Richard Palmer noted that the prize also offers the Duke a “chance to create something for which he will be remembered perhaps above everything else”.

Harry, meanwhile, also took aim at the world’s political leaders in his conversations with the pseudo-Greta Thunberg.

He said: “Unfortunately, the world is being led by some very sick people, so people like yourselves and [the] younger generation are the ones that are going to make all the difference.”

He added: “What you need to do is make real big changes that actually shock people, and it’s that shock factor that wakes people up.” 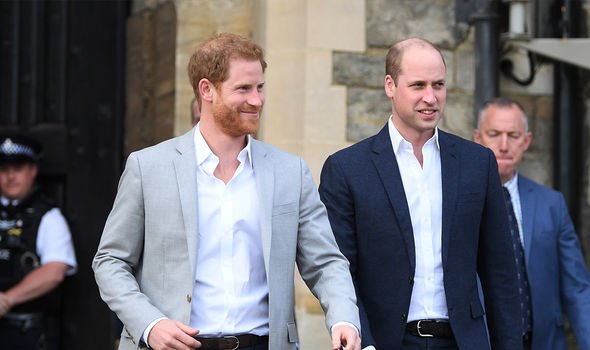 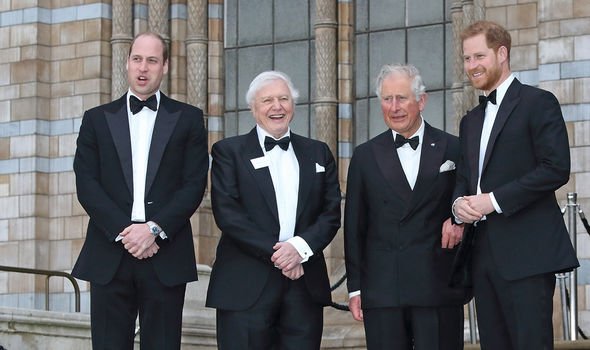 Although the conversations were recorded on New Year’s Eve and January 22 — before the Sussexes had officially left the royal frontline — he also took the opportunity to explain how he differs from the rest of the royals.

Harry said: “We operate in a way of inclusivity and we are focusing on community. And so we are completely separate from the majority of my family.”

The Duke of Sussex also launched his own global initiative, Travalyst, last year, which aims to look at how to make tourism more sustainable.

However, he has received far greater scrutiny than his elder brother over his environmental campaigns in recent years. 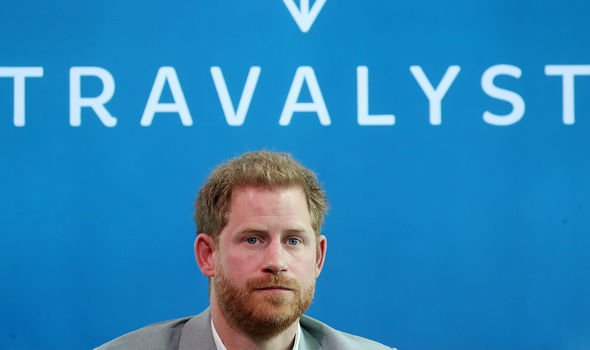 Last summer he and Meghan were criticised after taking four private jets in just 11 days.

In his hoax call, he defended this move and said: “Unfortunately there [are] very few alternatives.

“We have to fly on commercial planes all over the world. Nowhere near as much as most people who do it for a night or weekends.”

He claimed it was important to have private travel for the “protection and safety of my family”.

Since moving to California, the couple have also been seen travelling in a gas-guzzling Cadillac.