The Duke and Duchess of Cambridge and their children are set to move into Adelaide Cottage, a four-bedroom home on the grounds of the Windsor estate, this summer, it has been widely reported. This move will also likely prompt Prince George and Princess Charlotte to stop attending Thomas’s Battersea school in London.

According to reports, Kate Middleton and Prince William have chosen the private school, which costs an estimated £17,556 per year, as they move to their Windsor estate to be closer to the Queen.

Louis, who went to the Willcocks Nursery School in London, and his siblings will also be able to partake in various extravagant extracurricular activities all included on the curriculum.

The trio will be offered the chance to try out scuba diving, cookery, polo – and there’s even a nine-hole golf course for the kids to enjoy in the school’s sprawling 52 acre grounds. 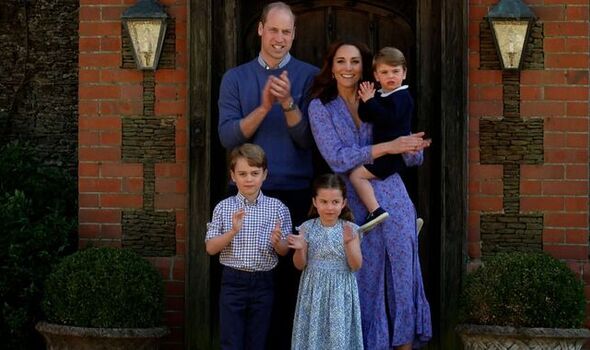 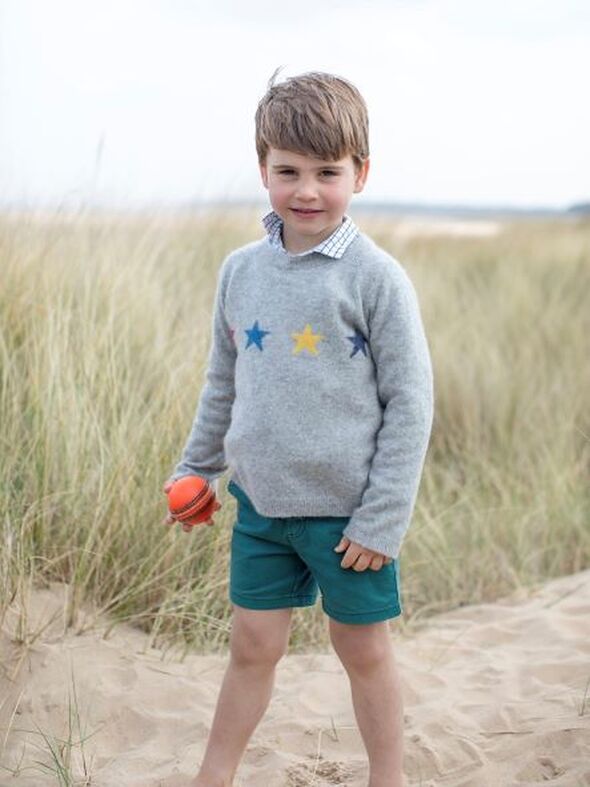 Other “enrichment activities” that students can choose from every half term include Farming, Chess, Mountain Biking, Judo, Public Speaking and Debating.

Squash, Sewing, Life Saving, Film Making, Song Writing, Tap, Jazz, and Podcast Making have also made the cut, according to the school’s website.

What’s more, the Cambridge children will also be able to explore the school’s bee farm to learn more about nature. 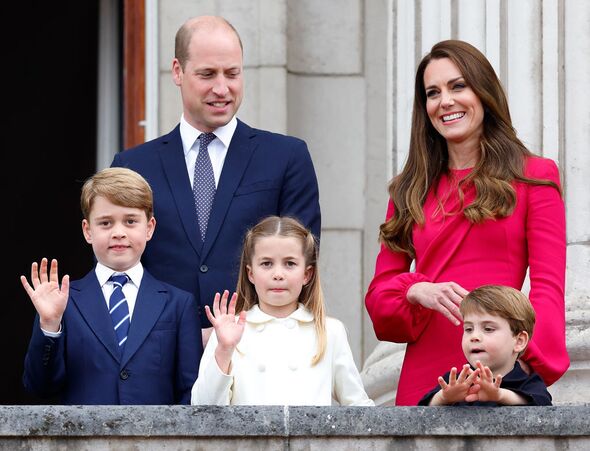 There’s also lots to help the young Royals’ creative sides as they will also be taught Drama, Art and Music.

The school’s sports facilities are likely to be much enjoyed by the Cambridge children given their family’s sporting prowess.

Prince George’s father, Prince William, learned to play polo from a young age alongside his brother Prince Harry, surely influenced by their father and grandfather – both highly skilled players.

Last month, William took part in a charity match, which raised more than £1million for a number of charities supported by the Duke and Duchess of Cambridge.

Prince Charles played polo competitively and took part in matches across the world.