Louis, two, is the first male royal ever to be born below his sister in the line of succession. Princess Charlotte, five, the first princess to ever be above her brother in the line of succession. It is all down to the Succession to the Crown Act 2013 which removed the male-preference primogeniture and replaced it with absolute primogeniture for those born after October 28, 2011, which means the eldest child, regardless of sex, precedes their brothers and sisters.

This meant that if Prince George had been a girl, she would have been the future monarch anyway.

However, Louis is still entitled to everything else he would have been before, including the title of Royal Highness under letters patent issued by his great-grandmother Queen Elizabeth II on December 31, 2012, which gave the title and style to all children of the Prince of Wales’s eldest son, William.

Louis is therefore styled as His Royal Highness Prince Louis of Cambridge. 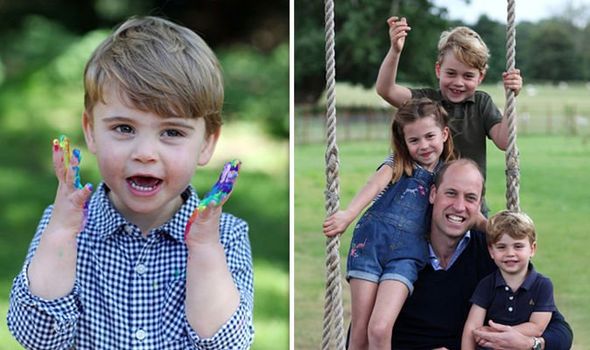 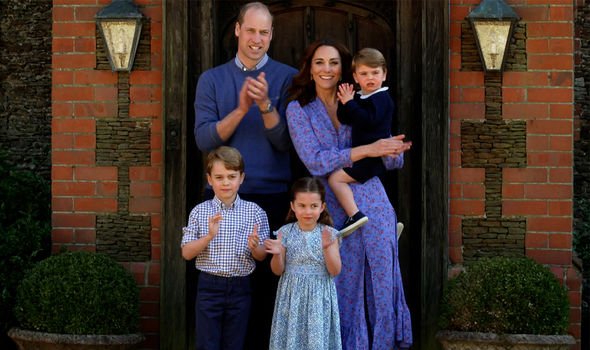 While Louis was the first royal to be born without his male preference, the first to be affected by the law change were the grandchildren of the Queen’s cousin Prince Richard, Duke of Gloucester.

Until March 26, 2015, Tane was ahead of Senna in the line of succession but after the law came into effect they swapped ‒ Senna is now 28th in line and Tane 29th.

Another major change this law put in place ending disqualification of someone who married a Roman Catholic that was put in place with the Act of Settlement 1701. 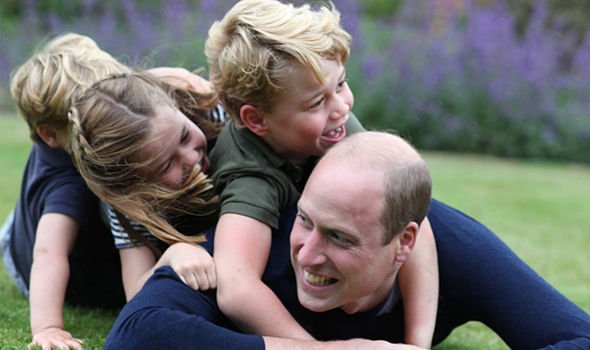 Unlike the changes made that removed the male preference in the line of succession, which only counted for those born 2011 onwards, this change was retrospective.

This meant several members of the Royal Family who sacrificed their place in the line of succession in order to marry a Catholic were reinstated.

These include George Windsor, Earl of St Andrews, who is the first born son of Prince Edward, Duke of Kent, the Queen’s cousin.

George married Sylvana Tomaselli, a Canadian-born academic who is also a Roman Catholic, in 1988, and was barred from the succession but was reinstated with the law came into effect on March 26, 2015, and is now 34th-in-line to the throne.

Another royal who has been reinstated is Prince Michael of Kent, the Duke of Kent’s younger brother.

Michael married Marie Christine von Reibnitz ‒ now known as Princess Michael of Kent ‒ in 1978 and forfeited his line in the succession.

The Succession to the Crown Act 2013 also repealed the Royal Marriages Act 1772, removing the requirement for those outside the first six people in line to the throne to seek the monarch’s approval to marry. 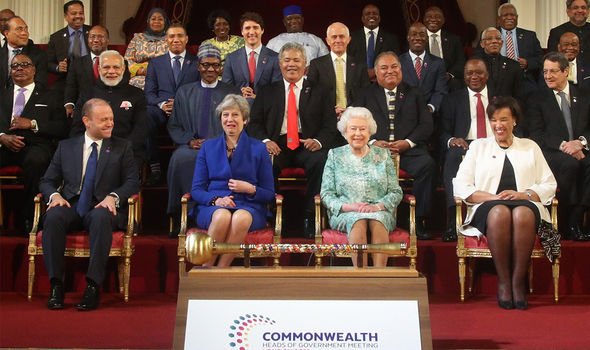 At the same time as this law came into effect, the other Commonwealth realms ‒ countries who have Queen Elizabeth II as their head of state ‒ implemented the Perth Agreement in their own laws.

The Perth Agreement was an agreement made by the prime ministers of the Commonwealth realms, 16 countries who retain the Westminster model of constitutional monarchy.

The document agreed that the governments of the realms would amend their laws concerning succession to the British throne, in particular removing sex as a distinguishing criteria, as well as marriage to a Catholic.

The Agreement was signed in October 2011 in Perth, Australia, which is the most populous Commonwealth realm after the UK and Canada.

At the time, Australia was hosting the biennial Commonwealth Heads of Government Meeting, but was a “side accord” as most of the 54 members of the Commonwealth of Nations do not have the Queen as their head of state.

By December 2012, all the realm governments had agreed to enact it and New Zealand chaired a working group to coordinate the process across 16 governments.

The decision was made to show how the monarchy is moving into a modern era, where women are treated equally to men.