Prince Louis, two, is the youngest of Kate, Duchess of Cambridge, 38, and Prince William’s, 38, three children and is used to staying at home with his mother while his siblings Prince George, seven, and Princess Charlotte, five, attend school in London. The Cambridge family spent the Christmas holidays at their country home Anmer Hall in Norfolk and were due to return to the capital for the start of the new school term.

George and Charlotte are both pupils at Thomas’s Battersea, which is a short drive from Kensington Palace.

While the young royals may have looked forward to being reunited with their classmates in the new year they are expected to home-schooled until the national lockdown is reviewed following February half-term.

Prince Louis is yet to begin his education but the royal was expected to start at nursery this month. 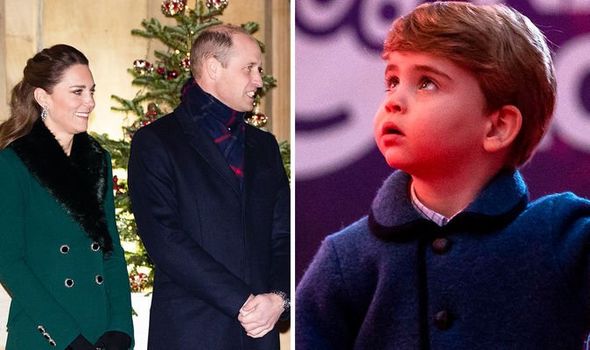 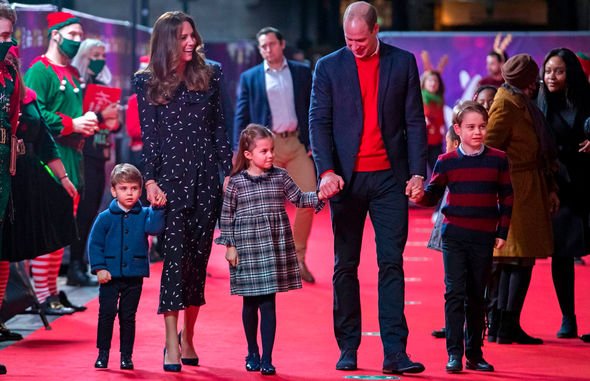 Ms Andrews added: “He may start nursery before then. Charlotte went to a local one, Willcocks Nursery near to KP when she was nearly three. So perhaps sometime early next year.”

While Kensington Palace has not confirmed when or at which school Louis was due to start nursery, it was believed he would follow in his sister Princess Charlotte’s footsteps.

This means Louis is most likely to attend Willcocks Nursery, a short drive from the Cambridges’ London base Kensington Palace.

While early years education such as nurseries can remain open, the Cambridge’s are staying in their Norfolk home – a long way from Kensington Palace. 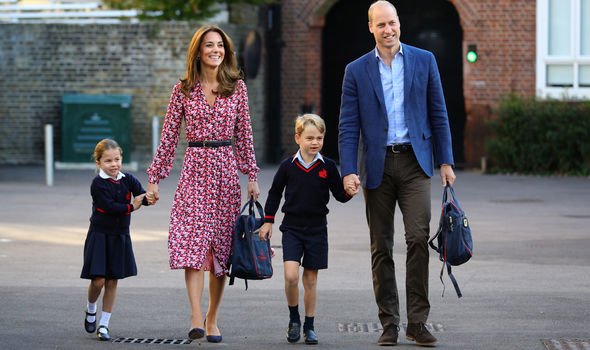 With Georgie and Charlotte also both home from school, Kate and William are likely to want to keep their third child safe at home too.

Parents across the country face homeschooling their children in the coming weeks in the same way they did when schools closed during the first lockdown last March.

Kate and William opened up about the struggles of homeschooling during several candid interviews last year.

The duchess shared how George would sometimes get jealous of his little sister Charlotte’s homework.

Kate told This Morning hosts Philip Schofield and Holly Willoughby: “George gets very upset because he wants to do Charlotte’s projects.

Where will Kate, William, George, Charlotte and Louis spend lockdown?

The Cambridges are likely to remain at Anmer Hall throughout the second lockdown as schools across the country remain closed.

Their Norfolk home is where they spent the first national lockdown and has ample space for George, Charlotte and Louis to play.

Kate will celebrate her 39th birthday this coming weekend – an event she usually chooses to mark in Norfolk with friends. 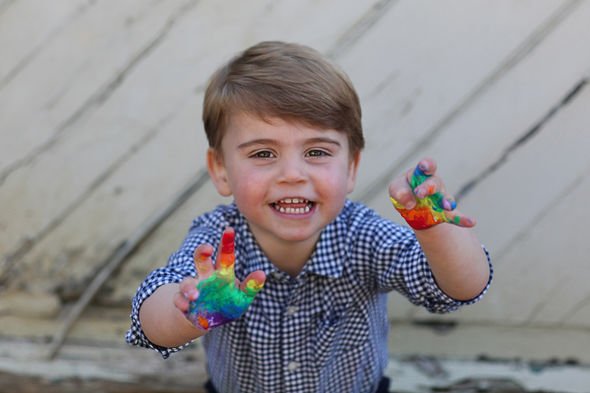 However, this year the Duchess’s birthday will be a strictly family affair as she observes the ban on household mixing.

When will schools in England reopen?

School closures are due to be reviewed by the British government following February half-term.