The Prince of Wales is an important royal title reserved for the heir apparent. This title has been held by Prince Charles since 1958. The title has existed since around 1223, but why do all male heirs to the throne take on this special title before they become king?

Prince Charles is the current and longest-serving throughout British history.

He became heir apparent upon his mother’s succession to the throne in February 1952.

Charles was not made the Prince of Wales until six years later, in July 1958 aged nine.

But he had to wait another 11 years for his official investiture on July 1, 1969. 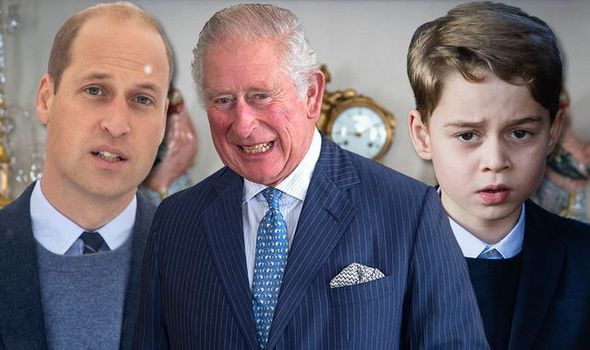 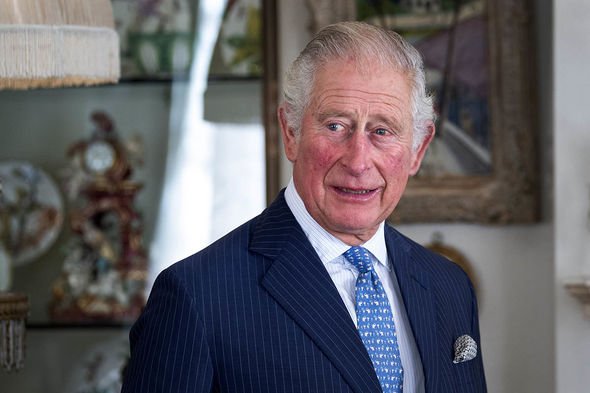 What is the Prince of Wales responsible for?

The Prince of Wales is the title used by the heir apparent to the British throne.

The position does not come with any formal public duties legislated by Parliament but is often assigned responsibilities by the Queen.

For instance, Prince Charles is quite often tasked with welcoming dignitaries, representing the Queen at home and overseas and has the authority to issue royal warrants. 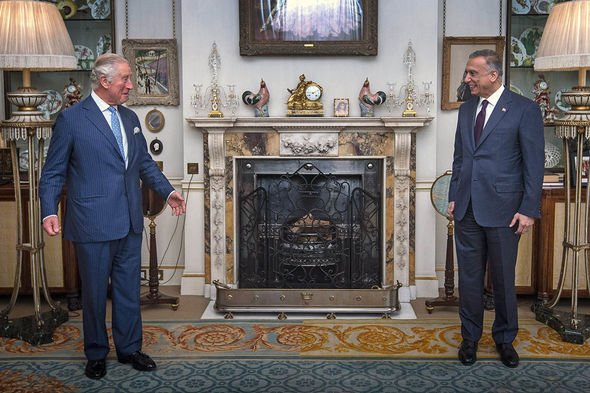 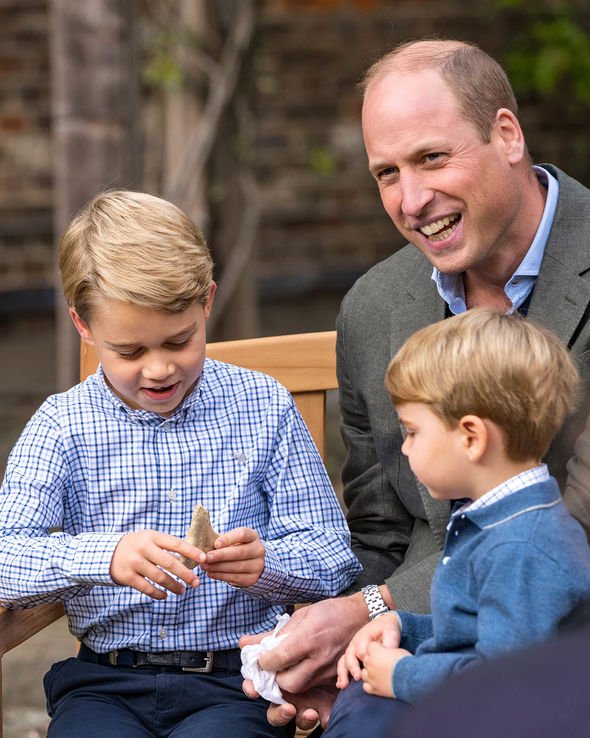 The Prince of Wales title first evolved in the 12th and 13th centuries.

The first known Prince of the Welsh was Owain Gwynedd around 1165.

But the tradition of conferring the title of Prince of Wales on the heir apparent did not begin until 1301.

King Edward I of England first conferred this title on his son Edward of Caernarfon in 1201.

According to legend, the king promised the Welsh he would name “a prince born in Wales, who did not speak a word of English” and then produced his infant son, born in Caernarfon to their surprise.

From that time the title was passed down through generations of male heirs to the throne.

Since that time there have been 22 more princes of Wales. 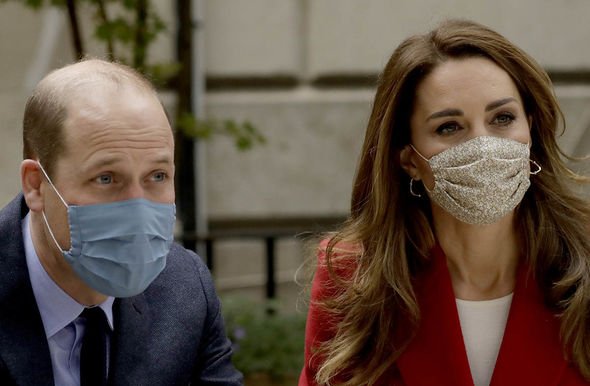 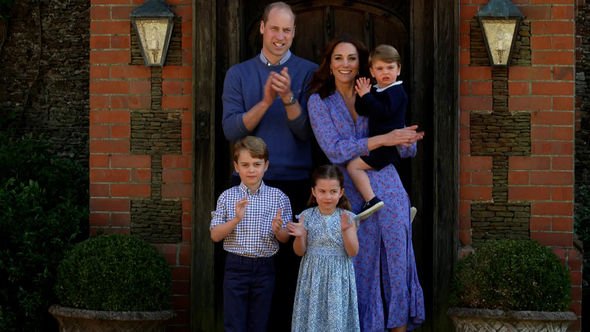 The Prince of Wales has only been given to the heir apparent and cannot be displaced in the succession to the throne by any future birth.

This title has followed male-preference primogeniture, this means the monarch’s eldest sons have held the title.

This also means that the heir apparent was always the eldest son or if he had died, it was his eldest son or the monarch’s second son.

As such, any daughter of the reigning monarch has most often been shunted down to a lower position in the line of succession and therefore rarely been the heir apparent.

In 2011 an amendment to the rules of male primogeniture was proposed.

The succession to the Crown Act 2012 was given royal assent in April 2013 and brought into force in March 2015.

Princess Charlotte is the first member of the Royal Family to have benefitted from the change in rules meaning she remained ahead of her younger brother Prince Louis in the line of succession after his birth.

No woman has yet held the title of Princess of Wales in her own right or will do so for the next few decades given the heirs to this title will be Prince William and Prince George.