The Duchess of Cambridge, who has been married to Prince William since 2011, has been accepted by the Royal Family as one of their own. Her role in the Royal Family has always been a positive one. The Duchess undergoes hundreds of engagements in support of the Queen and Prince Philip every year, while also devoting her time to a number of charitable causes. Through the years, she is believed to have developed a meaningful and close bond with Prince Philip, Duke of Edinburgh, with royal author Ingrid Seward saying: “It is known Prince Philip likes her.”

The Duke of Edinburgh represents an old-school class of the Royal Family, one which still strongly believes in tradition and values its sense of duty above all else.

Journalist Juliet Rieden writes: “On a personal level, there is an old-fashioned-ness to Philip.

“A man’s man, stiff upper lip, always intact with all the foibles afforded to men in the British aristocracy.”

Prince Philip’s love of the old-fashioned and classic institution of monarchy no doubt reaffirms his love for the Duchess of Cambridge, who herself has embodied a lot of the same values through the years. 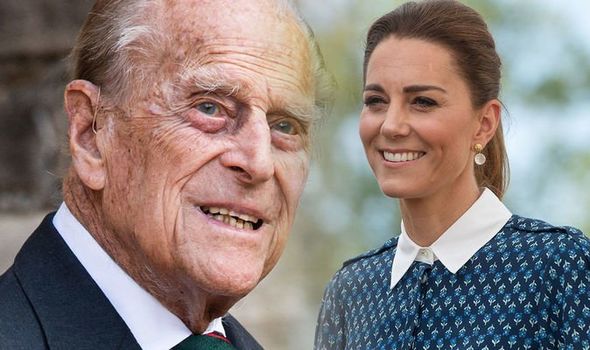 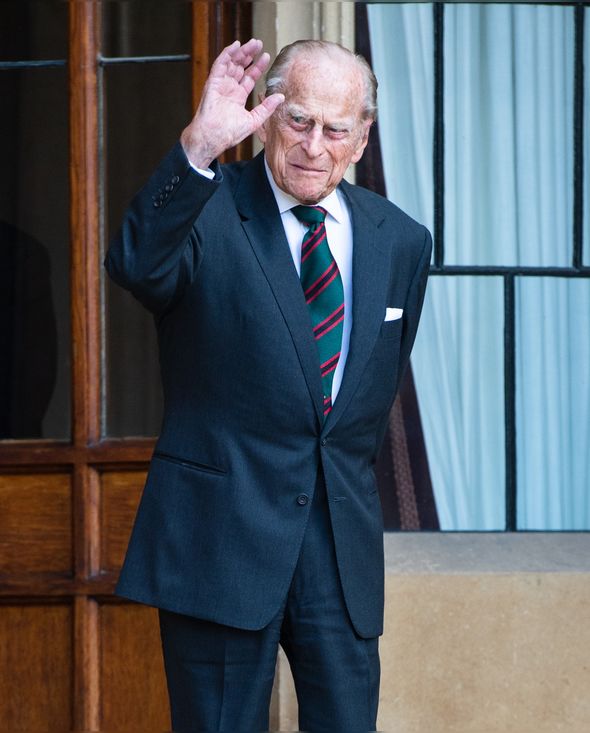 While Meghan and Harry made headlines with their shock decision to split and a subsequent sequence of events, which was viewed unfavourably by the monarchy, the Duke and Duchess of Cambridge’s private life largely remains under wraps.

Ms Seward explained: “She’s a little bit more of an old-fashioned girl than Diana or Meghan Markle, which I think he appreciates.”

The royal author said the Duchess also has a special appeal with the British public that puts her ahead of other royals.

She explained: “She’s gorgeous and never takes a bad photograph. 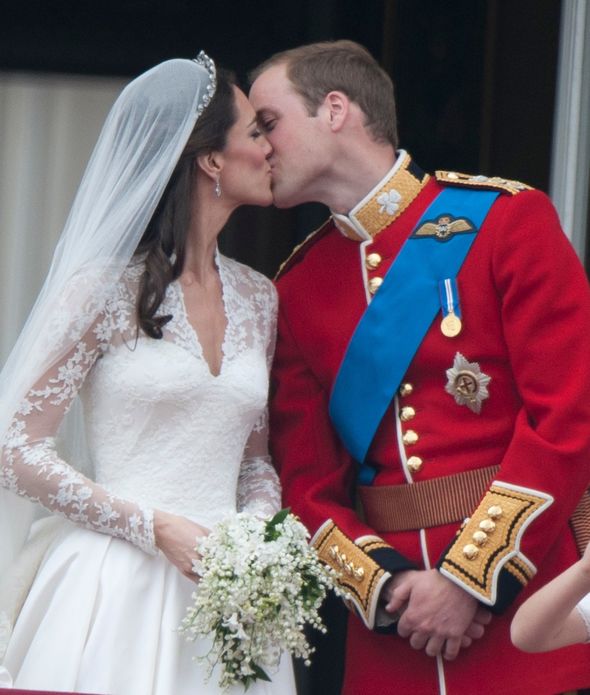 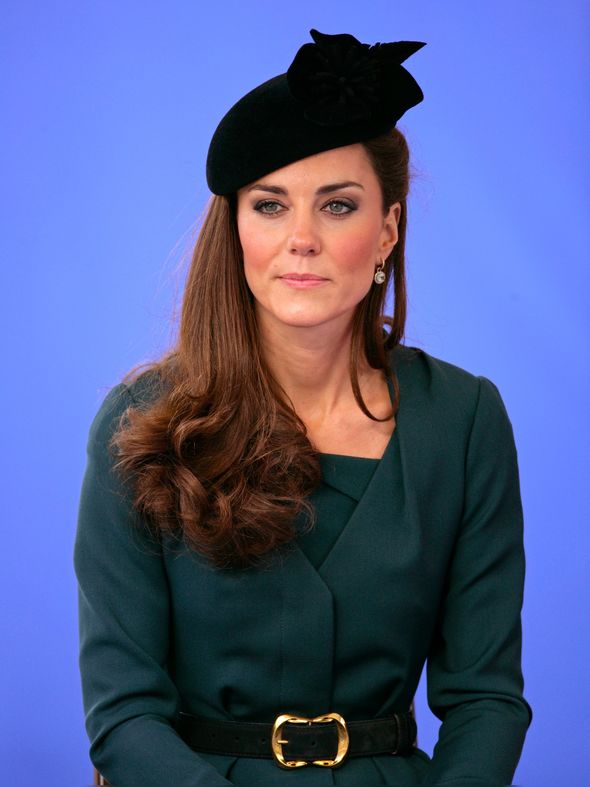 “And in this visual world that we live in, it’s important to see someone who’s going to be a future Queen as a beauty, which she is.

“But she also works hard. She has brought a breath of fresh air into the Windsor family.”

As the future Queen consort and the mother to a future king, the Duchess has a lot on her plate.

She is expected to be a supportive wife, hands-on and present mum, charity advocate and a full time working member of the royal family, among other roles. 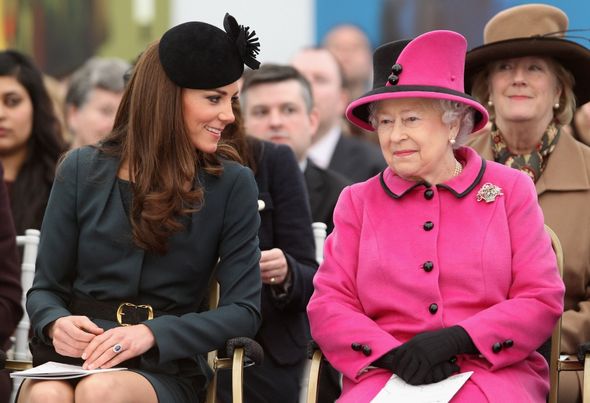 Royal author Tom Quinn said the Duchess has been a perfect match for Prince William as the two’s personalities compliment each other greatly.

Mr Quinn told Fox News: “Kate has been a perfect [companion] because she’s so calm and stable – and that’s what he [William] needs.

“I’m not saying she’s sort of a second mother, but there is an element of that.

“She’s a rock. It’s a bit of a cliche, but she’s someone who just doesn’t have a history that’s all over the place.

Mr Quinn also noted the Duchess’s ability to deal with the huge exposure she gets makes her ideal for the role of a senior royal.

He added: “She also does something which is absolutely key to being happy while also being a member of the Royal Family.

“Whatever the press may say about you, you don’t complain and you don’t explain. And Kate is very good at that.”