However, Ms Seward described these claims as “absolutely rubbish” during an interview on the podcast Royally Obsessed.

Podcast co-host Roberta Fiorito questioned the royal expert on what The Crown got right and wrong about the Queen’s husband, who was initially played by former Doctor Who actor Matt Smith.

Ms Seward explained: “Prince Philip is so upright. He has that military stance. So Matt Smith got it all wrong in the Crown.

“He was always bent over, and looks like he is being told off all the time. They got his look and mannerisms all wrong.” 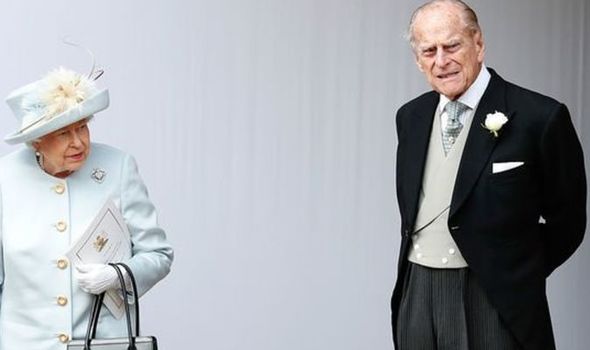 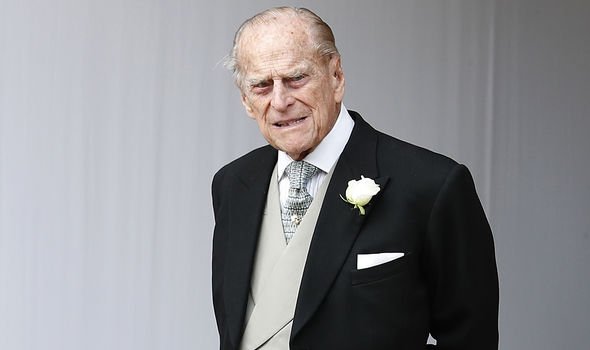 Ms Fiorito asked: “Were there any storylines in The Crown that were totally true or totally false about Prince Philip? Are there any that stand out?”

The royal biographer said: “There was a story about a ballerina that he was supposed to have had an affair with but that was absolute rubbish.

“But The Crown is not a documentary. You have to allow some poetic licence.

“I’m looking forward to seeing Prince Phillip’s relationship with Diana and how they play that out in the fourth season.” 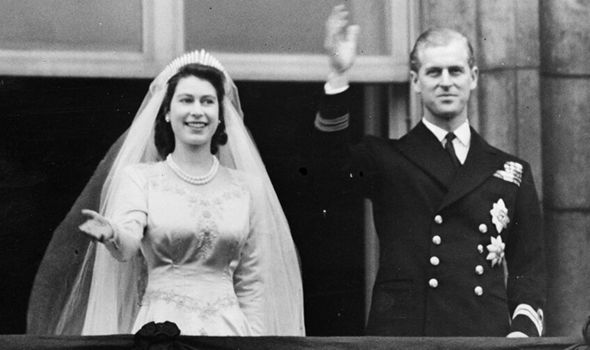 Ms Seward’s new biography is out now ahead of the Duke of Edinburgh’s 100th birthday next year.

The editor-in-chief of Majesty magazine has been covering the royals since the 1980s and has written over 20 books on the subject.

In the book, Ms Seward explores how Prince Philip allegedly had cold feet before marrying the Queen.

She claimed Philip was “full of doubts” before marrying Queen Elizabeth II in 1947 when the Queen was 21 and Philip was 26. 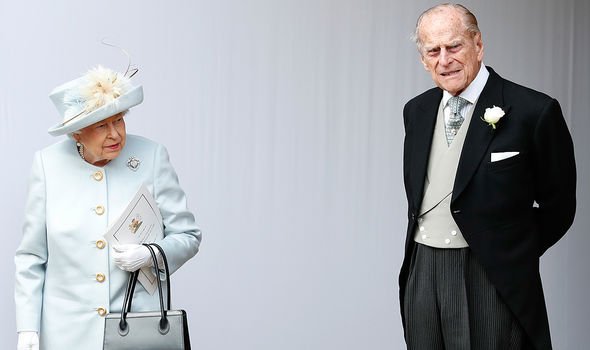 Elizabeth and Philip went on to have four children: Charles, the heir to the throne, as well as Anne, Andrew and Edward.

Earlier this week, it was confirmed that Queen Elizabeth and the Duke of Edinburgh have officially returned to Windsor Castle for the start of the national lockdown.

The pair had been staying at Sandringham before departing together.

According to royal insiders, Philip specifically made the change so he can be with his wife for their 73rd wedding anniversary, which falls on November 20.