Prince Philip is to step out of his royal retirement almost three years after he bowed out of public office, it has been announced. On Wednesday, the Duke of Edinburgh is set to take part in a poignant engagement, which will see him tranferring his role as Colonel-in-Chief of The Riflles to another senior member of the Royal Family, Camilla, Duchess of Cornwall.

The engagement will take into account social-distancing measure and will not see Prince Philip and Camilla come into close contact.

In fact, the ceremony of the transfer of this honorary title will stretch across England.

As confirmed by Buckingham Palace, the engagement will begin at Windsor Castle, where the Duke has been self-isolating since March 19.

There, four Burglers from the Band and Bugles of The Rifles will play the Rifles Assembly call upon the arrival of Prince Philip, who has been their Colonel-in-Chief since 2007. 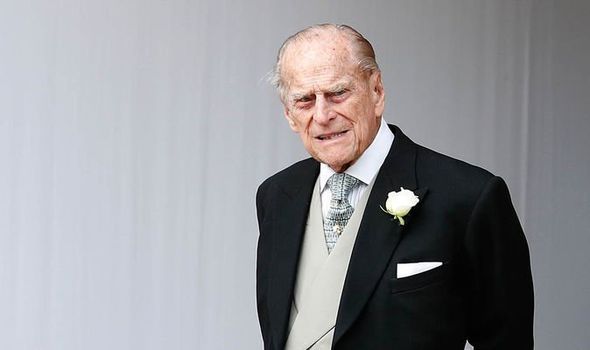 During this ceremony at Windsor Castle, Assistant Colonel Commandant Majoe General Tom Copinger-Symes will pay tribute to the continous support Prince Philip has given to the Rifles and their predecessor, the Regiment, since 1953.