This Morning: Phillip says he has 'issues' with The Crown

Cecilie died alongside her husband George (Prince of Hesse), their two children and her mother-in-law in a plane crash in November 1937 in Ostend, Belgium. The party was on their way to London to attend the wedding of Prince Ludwig, Cecilie’s brother-in-law when the aircraft hit a factory chimney and burst into flames.

All of the 11 people on board were killed, with the Duke of Edinburgh’s sister eight months pregnant at the time.

A Belgian inquiry into the accident found that Cecilie had gone into labour during the flight and the pilot attempted to do an emergency landing in bad weather conditions.

The body of the newborn baby was tragically found in the wreckage, indicating Cecilie had given birth before the accident.

Philip was 16 at the time of his sister’s death and had left him extremely upset, royal commentators have claimed. 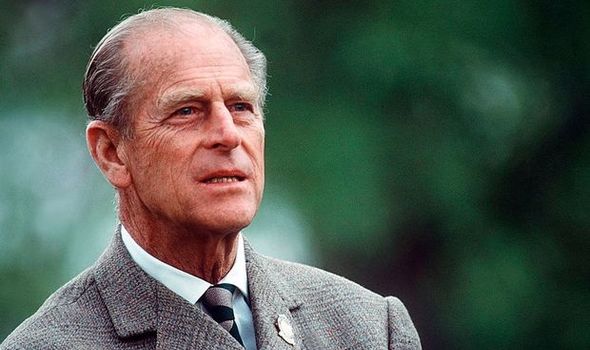 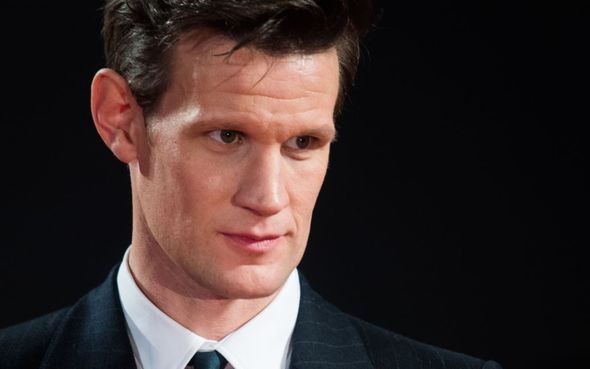 During the Netflix drama, it is implied Prince Philip’s bad behaviour at Gordonstoun School in Scotland meant Cecile couldn’t spend the holiday with him and instead took the flight which resulted in her death.

“The episode that deals with the tragic death of his sister Cecilie, Prince Philip’s sister was absolutely, despicably distorted.

“In 1937, Cecilie was killed in an air crash, and The Crown implies that because of his bad behaviour at Gordonstoun [school] when he was gated, it meant she couldn’t spend the holiday with him, and then she took the flight [which proved fatal]. 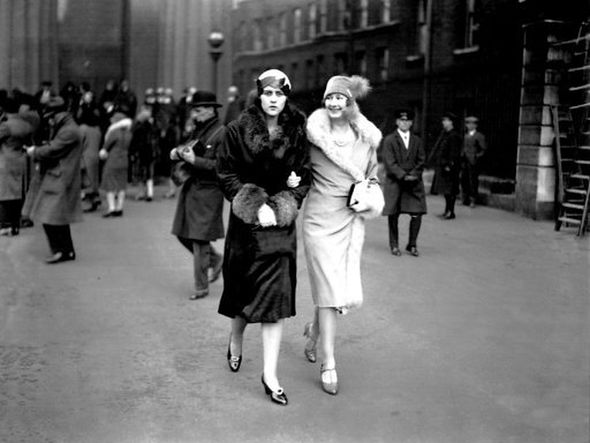 “The series implies Philip was blamed by his father for his sister’s death.”

The Crown’s creator Peter Morgan openly admitted that some of the events are historically inaccurate and some are pure fiction.

He told the New York Times in 2019 that “there’s a covenant of trust with the audience” and explained that he assumed the public “understand a lot of it is conjecture”.

However, royal experts claimed the show’s fictional plotlines have sometimes hurt members of the Firm depicted in the drama. 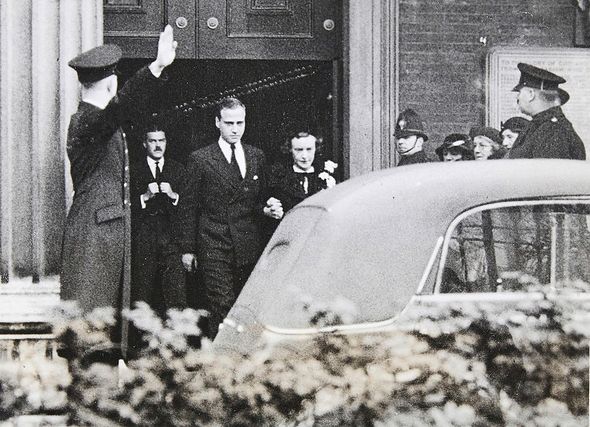 Palace insiders have also revealed the Queen was also left “upset” by the way that the show depicted Prince Philip being insensitive to his son’s wellbeing.

One source said: “She was particularly annoyed at a scene in which Philip has no sympathy for a plainly upset Charles while he is flying him home from Scotland.

“That simply did not happen.”

Cecilie’s surviving daughter, Johanna, was adopted by Prince Ludwig and Princess Margaret but passed away two years later from meningitis.

The family is buried at the Rosenhöhe in Darmstadt, Germany – a traditional resting place for the Hesse family.