Philip is recognised for his unwavering dedication to the crown and the Queen. He has been praised for modernising the Royal Family ever since he first married Princess Elizabeth in 1947, and has often championed new methods of connecting the monarchy with the public. For instance, in the Sixties, interest in the monarchy began to wane.

He pushed the Queen to approve of a documentary which would show the Firm were more down-to-earth than previously assumed.

The ‘Royal Family’ was released to the public in 1969 — but it backfired and was criticised for reducing the “magic” that comes with the Firm.

The Queen has since removed the documentary from public access, and it has not been seen in its entirety since 1972.

Still, Philip showed his thinking behind the documentary during a moment of candour five years before it aired. 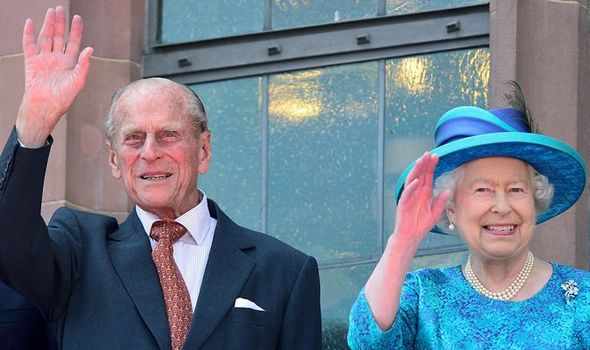 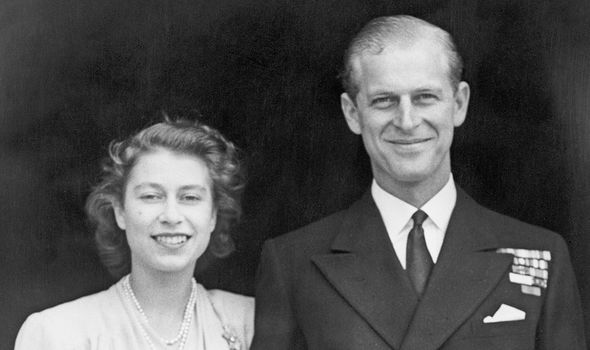 In February 1964, at lunch with the Foreign Press Association, Philip was asked if the monarchy had found its footing in the Sixties and if it understood how to cope with the societal problems of the day.

He replied: “What you are implying is that we are rather old-fashioned.

“Well, it may easily be true. I do not know. One of the things about the monarchy and its place — and one of its great weaknesses in a sense — is that it has to be all things to all people.

“Of course, it cannot do this when it comes to being all things to all people are iconoclasts. 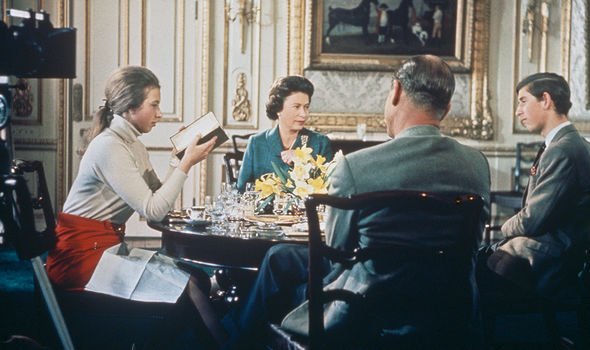 “We, therefore, find ourselves in a position of compromise and we might be kicked on both sides… I entirely agree that we are old fashioned: the monarchy is an old-fashioned institution.”

Writing in her new book, ‘Prince Philip Revealed’, author Ingrid Seward noted: “[Philip] was a quick thinker and a modernist and although he kept it well hidden, a surprisingly sensitive man.”

However, Philip also noted: “The interesting thing is that it is not a monopoly of old people.”

This comment appeared to show great foresight, as the generations younger than him came to test these boundaries of the constitutional monarchy. 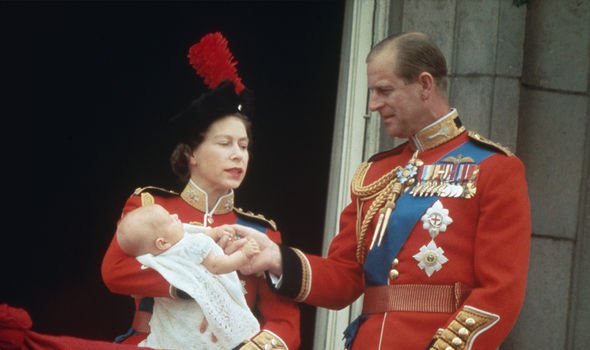 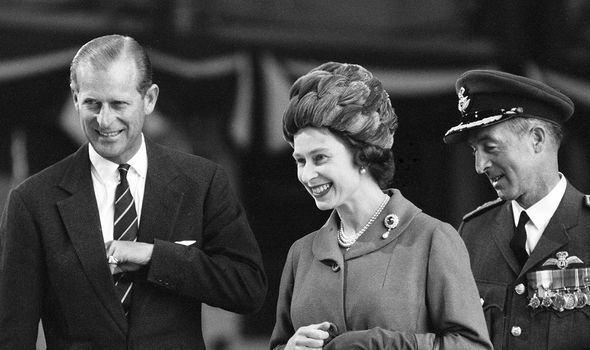 The Firm can only maintain this image of being “all things to all people” by remaining neutral.

Yet, this left some royals feeling they were not using their platform to its best extent.

Prince Harry and Meghan Markle reportedly ended up feeling voiceless stuck behind Palace walls, and that is one of the factors which drove them to leave the Firm earlier this year.

The Sussexes have boldly started discussing US politics and have encouraged the electorate across the Atlantic to hit the ballot box before the presidential election this November. 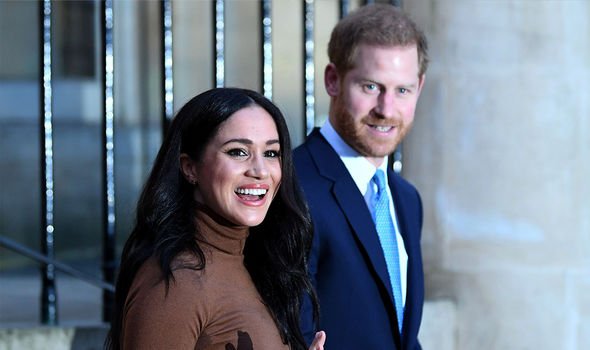 Harry’s words left royal supporters particularly infuriated as he is not a US citizen, unlike Meghan, so will not be voting in this election himself.

Buckingham Palace was quick to distance itself from the couple’s words when a spokesman said: “We would not comment.

‘Prince Philip Revealed: A Man of His Century’ by Ingrid Seward was published in 2020 by Simon and Schuster and is available here.