Prince Philip was asked to give up his titles as Prince of Denmark and Greece when he married the Queen in 1947. The Duke of Edinburgh agreed to the request but later put up a fight when Her Majesty’s Government informed him his children would not be allowed to take on his surname. According to Channel 5’s documentary ‘Philip: The King without the Crown”, Philip and the Queen became engaged in a bitter row in the aftermath of Prince Charles’ death because of the decision.

Narrator Glynis Barber said: “Almost a year later, Charles, the heir to the throne, was born. But for Philip, there was another indication of where the real power lay.

“It had been decided by Churchill and others that the couple’s children wouldn’t take his family name, Mountbatten but hers, Windsor.”

Prince Charles and Princess Anne would indeed use the name Windsor whenever a surname was required for the first few years of their lives.

Biographer Philip Eade suggested the Duke of Edinburgh felt frustrated because of the decision, suggesting the issue became a prominent issue in his marriage to the Queen.

JUST IN: Sophie, Countess of Wessex, speaks of ‘most challenging of years’ in official letter 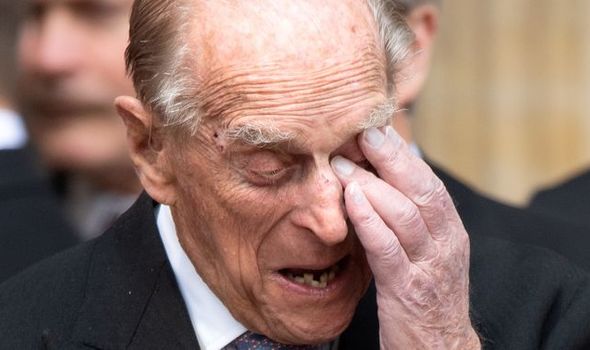 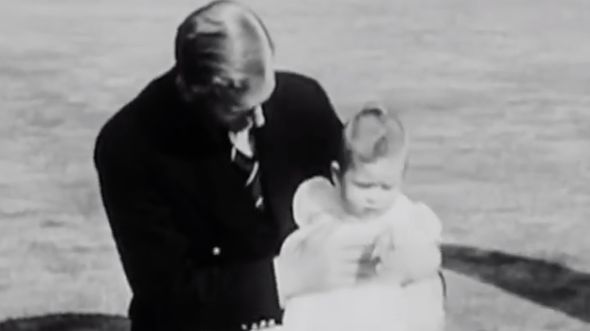 “Some sort of happier compromise might have been found but I think it definitely created problems in the marriage.”

Royal author Hugo Vickers noted the birth of Prince Charles ultimately became a rather “unhappy” period because the Palace denied him permission to pass on his surname.

He said: “Prince Philip did actually argue against this. So I think it was an unhappy moment for him.” 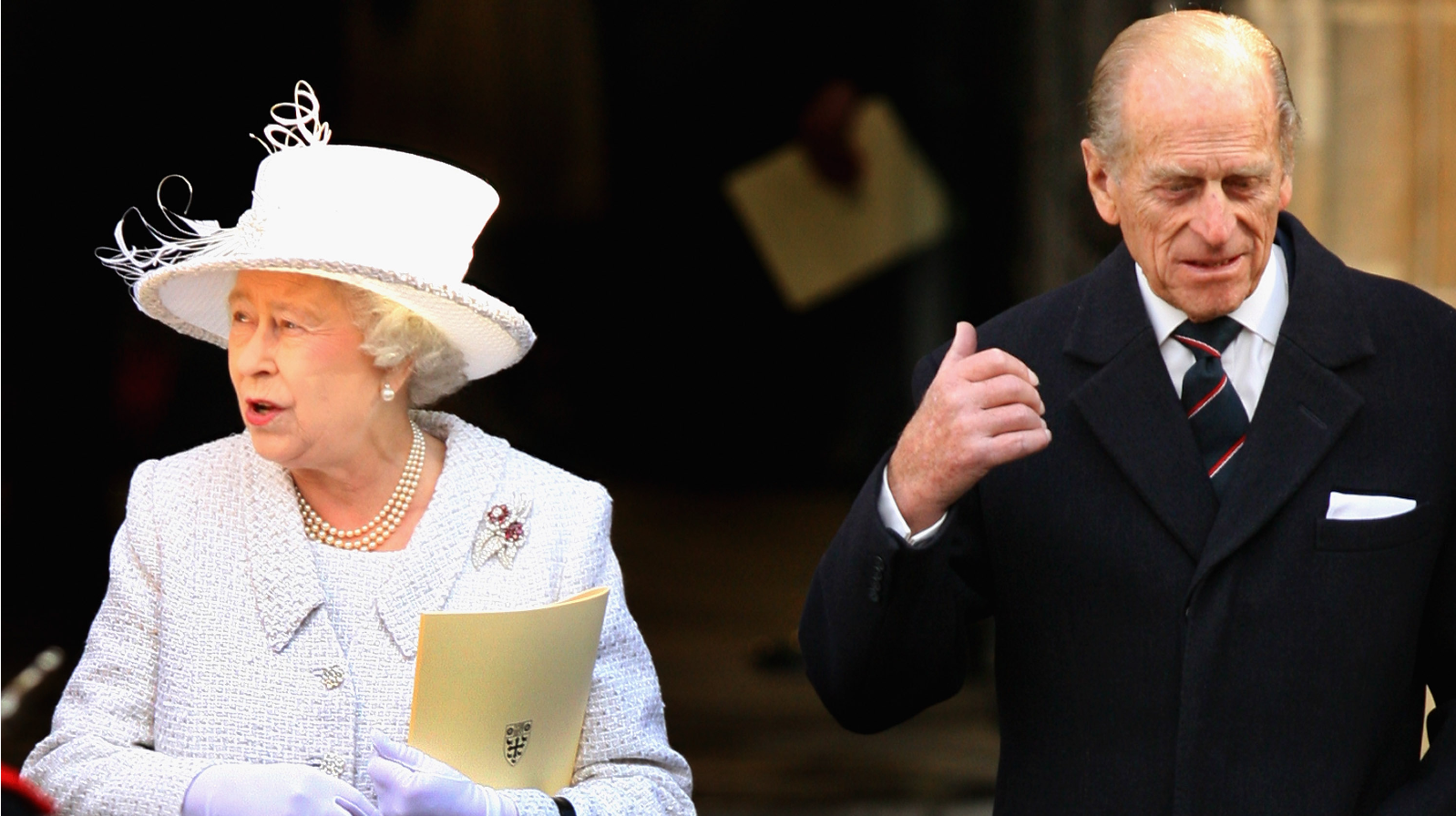 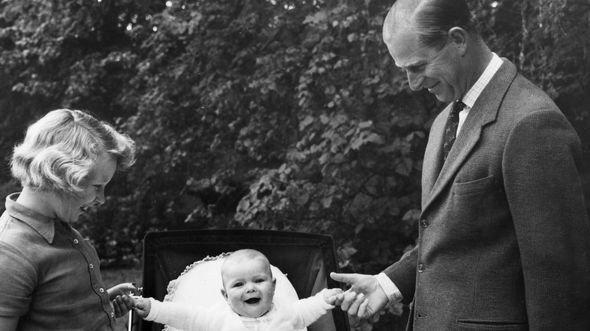 But as the birth of Prince Andrew approached in 1960, the surname row resurfaced and Prince Philip once again put forward his case for the children to take on his surname.

In the end, the Queen and the Duke of Edinburgh compromised and agreed to the use of the surname Mountbatten-Windsor for all male-line descendants of Her Majesty.

Princess Anne and Prince Andrew both signed their surname as Mountbatten-Windsor when they signed their respective wedding certificates in 1973 and 1986.

Prince Edward and Sophie, the Countess of Wessex also agreed to have their children take on their grandfather’s surname as they chose not to accept offers for a royal title upon their births. 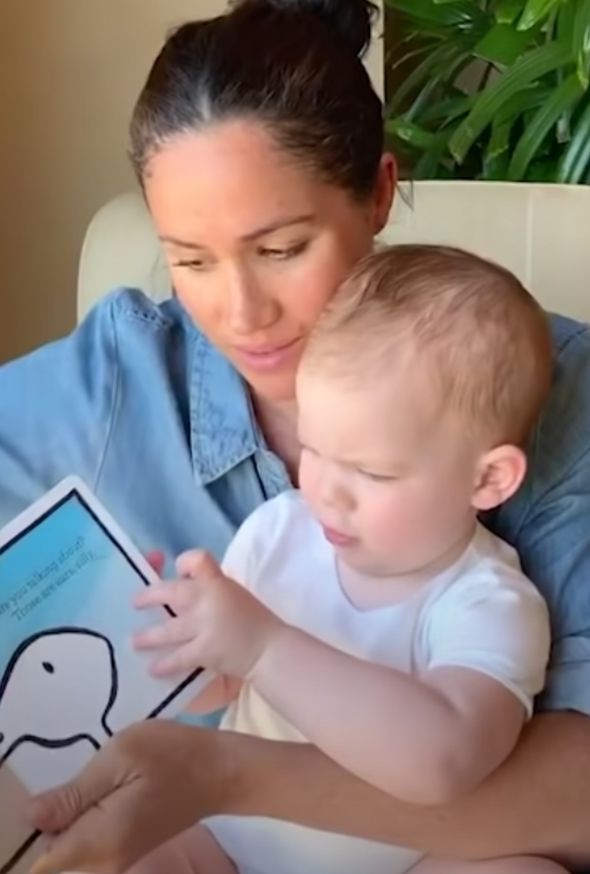 Prince Charles and Prince William are both technically entitled to use the Mountbatten-Windsor name but they traditionally use their personal titles, Wales and Cambridge, when a surname is required.

Prince George and Princess Charlotte are registered as George and Charlotte Cambridge at school despite both being descendants of the monarch in the male line.

Prince Harry has also been using his personal title, Sussex, as a surname when needed.

And as he and Meghan Markle chose to forego an official title for their son Archie, he is normally known as Master Archie Harrison Mountbatten-Windsor.

SCANDAL-HIT pastor Carl Lentz is "sorry" for his actions and admitted he is "worried" for his children after a tense breakfast outing with his wife,…