Prince Philip has now been in hospital for almost a month and has been treated for an infection and pre-existing heart condition. Prince Charles has visited his father in hospital but has been the only royal to do so – potentially due to the strict coronavirus rules in place.

Prince Philip, 99, is nearing a month-long stay in hospital, having been admitted on February 16.

The Duke of Edinburgh was first admitted to St Bartholomew’s Hospital, before being transferred to King Edward VII’s Hospital on March 3 for heart surgery.

King Edward’s hospital has a leading cardiac unit, and the Duke was later transferred back to St Barts.

Buckingham Palace said on March 5: “Following The Duke of Edinburgh’s successful procedure at St Bartholomew’s Hospital on Wednesday, His Royal Highness has been transferred to King Edward VII’s Hospital this morning. 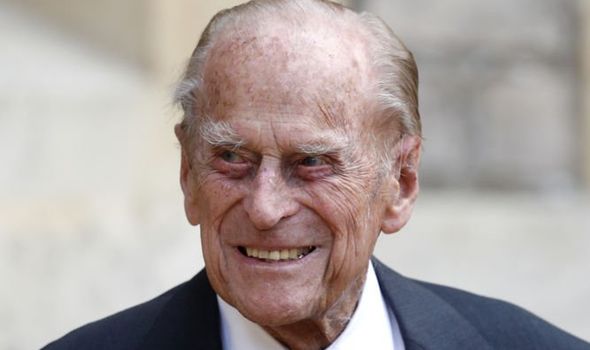 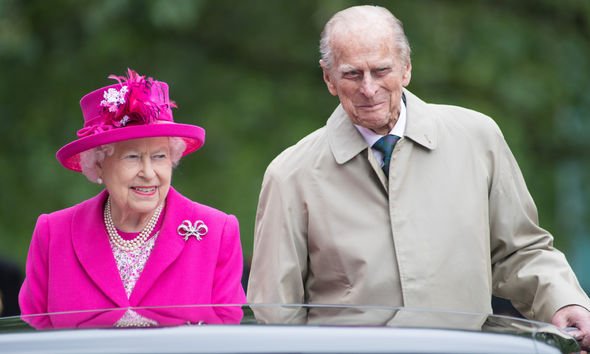 “The Duke is expected to remain in hospital for continuing treatment for a number of days.”

The Palace said Philip would stay in the hospital for “treatment, rest and recuperation”.

There have been no further statements from the Palace on Philip’s condition, and no timeline given for his discharge from hospital.

In just three months Philip will celebrate his 100th birthday and is Britain’s longest-serving consort. 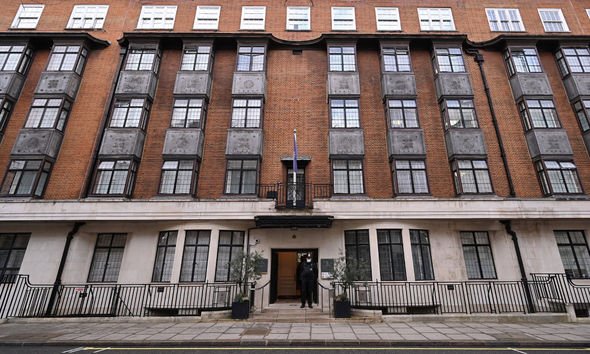 He has now spent 25 days away from the Queen, something which may feel strange for the pair after nearly a year spent together in lockdown at Windsor Castle.

Britons have been sending their good wishes to Prince Philip, and only brief statements have been made from Royal Family members.

On Twitter, one user said: “Thoughts and prayers for the Queen and her ailing husband, Prince Philip, at this difficult time.”

A third added: “I hope Prince Philip is ok and not too bored in hospital. I hope he feels better soon #princephillip”.

In the past Philip has been treated for heart problems.

One notable hospitalisation was in 2011 with the Duke rushed to hospital by helicopter from Sandringham after suffering chest pains on the lead up to Christmas. 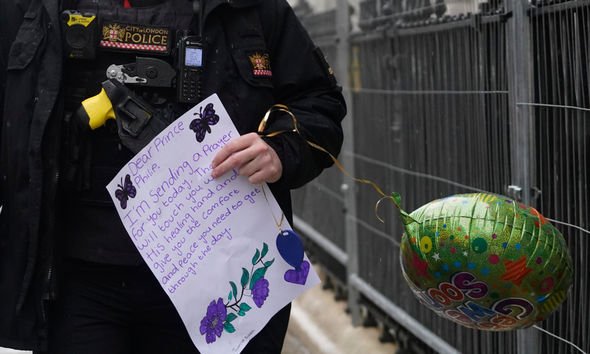 Meanwhile, the Queen, 94, has been keeping busy with royal engagements held virtually from Windsor Castle.

She was all smiles, despite the hard week following Meghan Markle and Prince Harry’s bombshell interview with Oprah Winfrey.

During the video call, the Queen spoke of meeting Yuri Gagarin, the first human to travel into space.

She met him at Buckingham Palace in 1961, soon after he returned to Earth.

She said: “It was very interesting to meet him. And I suppose being the first one, it was particularly fascinating.”

Dr Maggie Aderin- Pocock MBE added, “It must have been very terrifying to be the first one, and not really knowing what was going to happen.”

The Queen replied, “Well, yes – and if you could come back again. That’s very important!”