Buckingham Palace has confirmed the Queen and Prince Philip will leave Windsor Castle and head to Scotland for their summer break at Balmoral. The couple have spent several months at Windsor Castle, shielding after the outbreak of coronavirus.

The trip will mark the first time the Queen and Philip, 99, have travelled away from Windsor since relocating from Buckingham Palace and the Sandringham estate on March 19.

Buckingham Palace said the royal pair will make the 500-mile journey north in early August and take up residence at Balmoral.

But the palace declined to give an exact date of departure.

A palace spokesman said: “The Queen and The Duke of Edinburgh plan to move to Balmoral Castle in early August to commence their annual summer stay. All arrangements will be in line with the relevant guidelines and advice.” 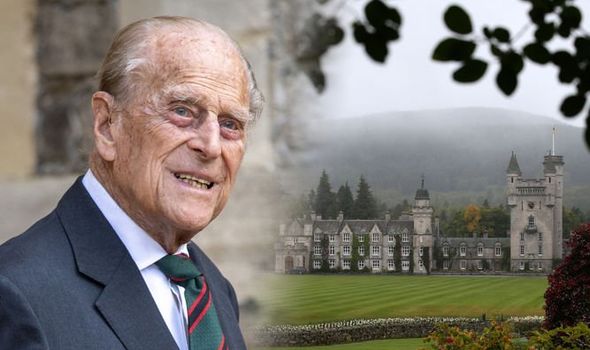 Why won’t the summer trip to Balmoral be the same?

Queen Elizabeth II and Philip, 99, have been staying at Windsor with a smaller than usual household – nicknamed HMS Bubble – for their safety for the past 18 weeks.

The Queen, 94, had been expected to go ahead with her visit – one of her favourite parts of the year – if it proved safe and logistically possible.

The royal couple, who have been married for more than 72 years, are expected to remain in Scotland through August and September.

Each year the couple travel to Balmoral, and often host family members throughout the summer months. 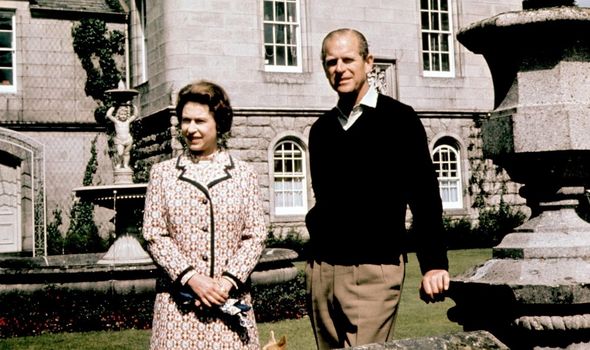 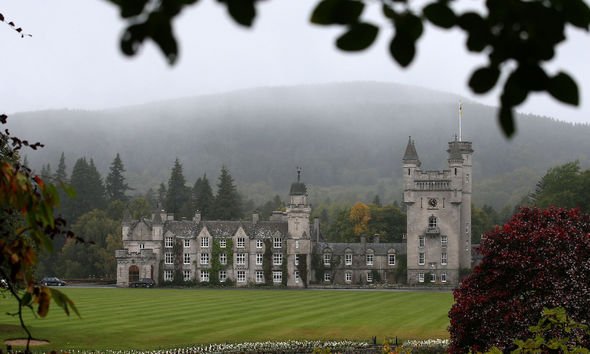 In the past guests at Balmoral have included Prince Andrew, The Cambridge family and the Sussexes, as well as Prince Charles and Camilla.

However, any visitors would be subject to strict social distancing rules.

Under Scotland’s phase three coronavirus lockdown, people can meet and take part in outdoor recreation with people from up to four other households at a time.

However, you should stay at least two metres apart from people from other households at all times.

DON’T MISS
Prince Philip stands down as Colonel-in-Chief of The Rifles [INSIGHT]
Meghan Markle news: Why the Duchess of Sussex is now at high risk [EXPLAINED]
How Charles fell into ‘deepest depression of his life’ before Camilla [ANALYSIS]

And due to Philip and the Queen’s ages, they are deemed at high risk so social distancing is all the more important.

The Scottish guidelines state: “Those who are shielding and those at a higher risk of severe illness from coronavirus (including people over 70, people who are pregnant and people with an underlying medical condition) should strictly follow the physical distancing guidance.”

At the time of the announcement of the Balmoral trip, the Palace declined to comment on whether other members of the royal family would be travelling there to spend some socially distanced time with the Queen and Philip.

The news was confirmed after Philip carried out a rare official public engagement at Windsor on Wednesday. 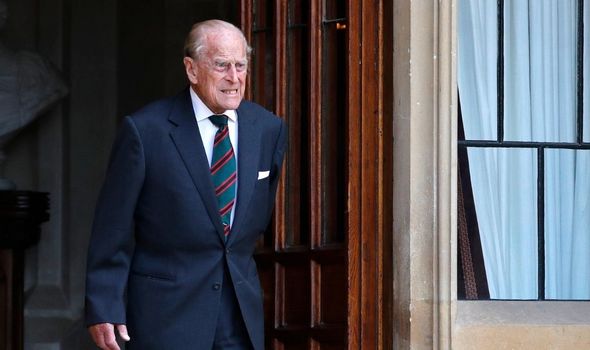 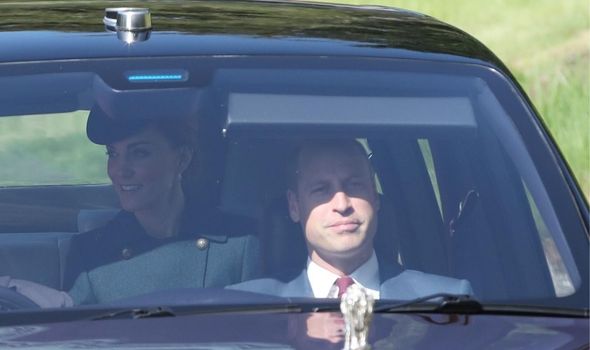 The duke, who retired in 2017, attended a military handover ceremony as he transferred his role as Colonel-in-Chief of The Rifles to the Duchess of Cornwall, who was nearly 100 miles away at Highgrove in Gloucestershire.

Visitors are also about to return to Windsor when the Queen’s official residences open up to tourists once again on Thursday.

The Queen has continued to work, address the nation and has even celebrated her birthday during lockdown.

Most recently, the Queen and Prince Philip were seen together at their granddaughter Princess Beatrice’s wedding.

As the royals had to change their work to online appearances, the monarch took part in her first official video conference call as part of her public duties, speaking to carers with the Princess Royal on June 4.

She has also been holding her Privy Council meetings by video link and her weekly audiences with Prime Minister Boris Johnson on the phone.

On July, 17, she knighted Captain Sir Tom Moore in a special outdoor ceremony at the castle to honour the 100-year-old fundraising hero in what was her first face-to-face royal engagement with the public since March.

The monarch will still continue with her official duties as sovereign while at Balmoral.

Every day, she deals with her red boxes of state papers, and also holds regular telephone audiences.