Buckingham Palace announced the sad news of the Duke of Edinburgh’s death on Friday. The Duke was 99. The Royal couple had been married for 73 years, and would have marked their 74th year together in November. Speaking to ITV news, Lady Myra Butter praised Prince Philip for his dedication to duty.

When asked what Prince Philip meant to the Queen and what her sense of loss would be, she replied: “The world, I think. Incalculable.

“There’s nobody, in my mind, who could have done that job. Nobody.

“Dedicated to it, and very intelligent, and youthful. 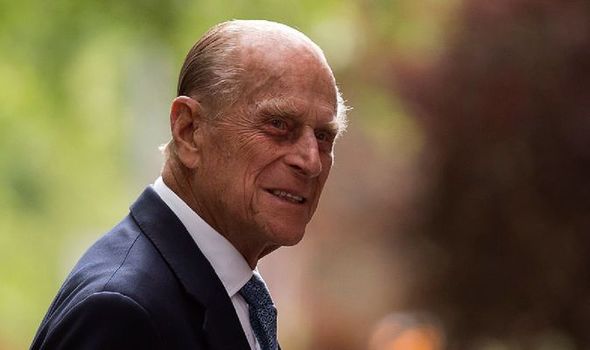 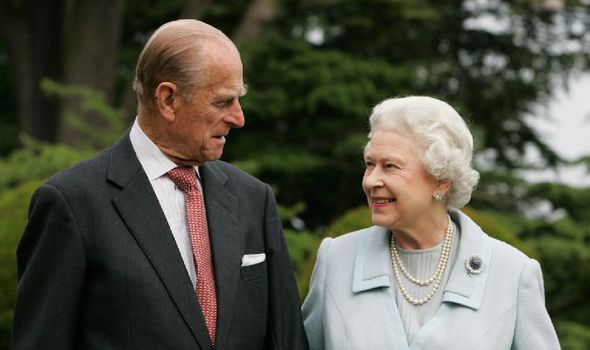 Prince Philip and Her Majesty married on November 20 1947, after announcing their engagement in July of that year.

According to the author Clive Irving, the news of their engagement was not initially welcomed by all Royal family members, with some concerned about Philip’s pedigree.

Mr Irving told NBC News: “Before they got married, there was a lot of hesitancy in the court and palace about whether he was the right match.

“There was concern about the institution of the monarchy, as much as about the marriage.” 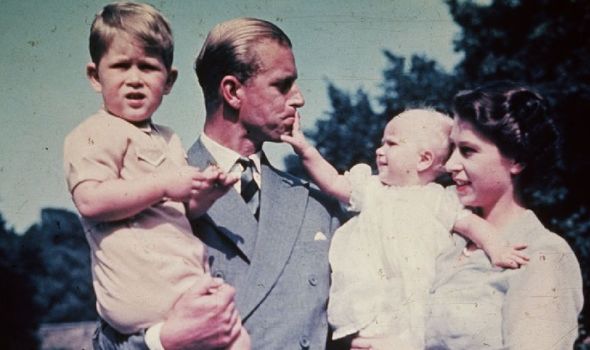 The wedding was attended by some 2,000 guests at a ceremony at Westminster Abbey.

Afterwards there was a reception at Buckingham Palace, where a 9-foot tall wedding cake was unveiled.

Prince Philip’s death was announced in a short statement from Buckingham Palace on Friday.

It read: “It is with deep sorrow that Her Majesty The Queen has announced the death of her beloved husband, His Royal Highness The Prince Philip, Duke of Edinburgh. 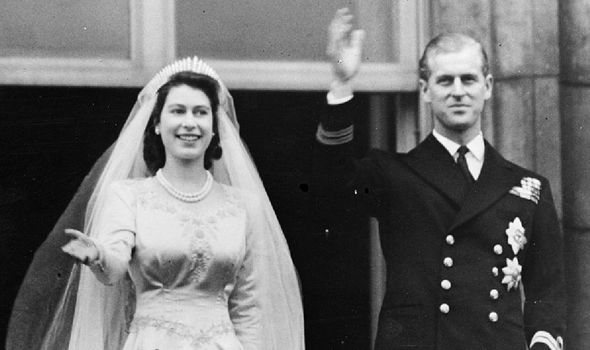 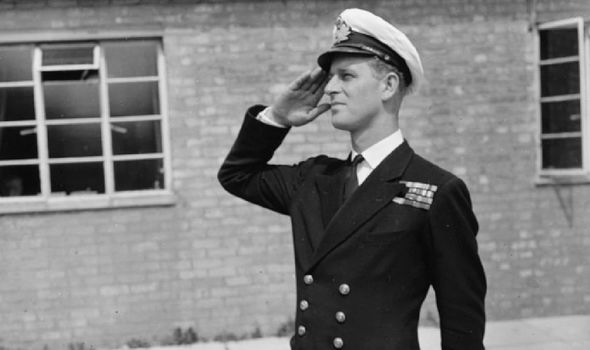