It was the first time that the Duke of Edinburgh had been present at the birth of one of his children. By attending the birth, Philip showed that he was moving with the times, according to a Royal expert. Ingrid Seward said on the Channel 5 documentary ‘Edward & Sophie: The Reluctant Royals?: “He was the first of the four children that Prince Philip was actually there at the bedside during the birth.

“The world had moved on and he was more of a modern father.”

Prince Philip was persuaded to attend the birth of Prince Edward by his wife, the Queen.

She had read in women’s magazines about the benefits of having fathers present at the birth of their children, according to Ms Seward. 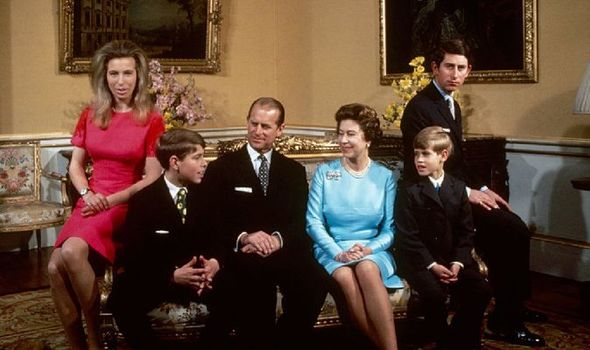 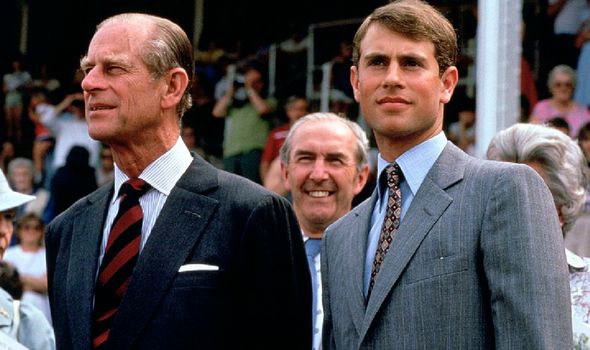 In doing so, the Duke of Edinburgh broke a royal tradition of not being present for childbirth.

Writing in her book ‘My Husband and I: The Inside Story Of 70 Years Of Royal Marriage’, Ms Seward said: “He was actually holding his wife’s hand as their youngest was born on March 10, 1964.”

The Queen was able to spend more time with her two younger children, Andrew and Edward, than she had been with Charles and Anne. 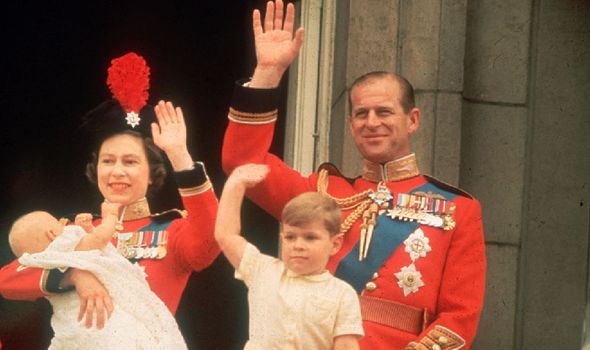 In his biography of the Queen, royal historian Robert Lacey recounts how the British monarch spent time “cycling and chasing” her two younger children through Buckingham Palace.

The Queen came to look forward to standing in for Andrew and Edward’s nanny, when she had her day off.

According to Mr Lacey, she enjoyed putting the boys to bed and even “happily got up in the night” when they would wake up. 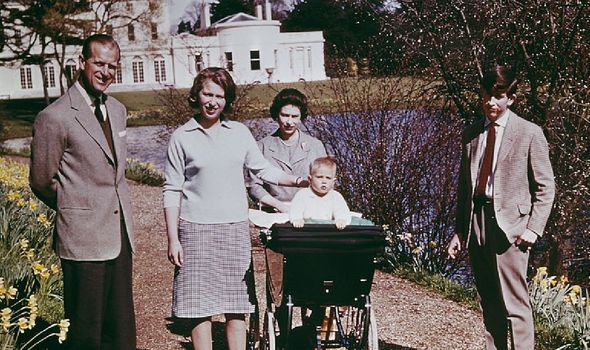 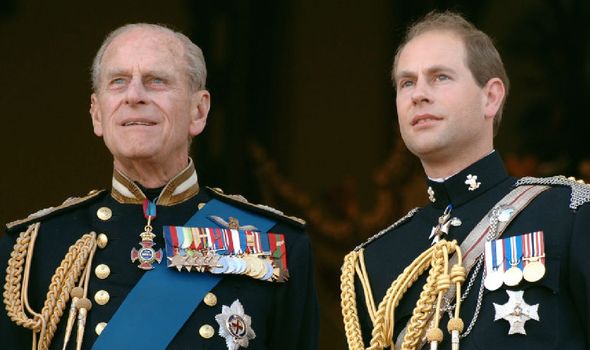 Prince Edward is said to have been the favourite child of both the Queen and Prince Philip.

Edward, 57, is the youngest of the Queen and Philip’s children, and is said to have “built a strong relationship” with his parents, in particular with his father.

In the Channel 5 documentary, royal author Richard Kay said: “There was a strong bond between father and son right from the get go.”