Prince Philip, 98, is the husband of Queen Elizabeth II for the past 71 years. The couple have four children together, but on one occasion the longtime royal was mistaken for the gardener. But how did this happen?

Prince Philip was born into the Greek and Danish royal families as the only son and fifth and final child of Prince Andrew of Greece and Denmark and Princess Alice of Battenberg.

He is a member of the House of Glucksburg which is the Dano-German branch of the House of Oldenburg, members of which have reigned at various times in Denmark, Norway, Greece and other northern German states.

Despite an extensive and widespread Royal Family history, the Duke of Edinburgh was at one point mistaken for the gardener.

A former Buckingham Palace chef revealed that Prince Philip once came down to the royal kitchens dressed down so much that he mistook him for the gardener. 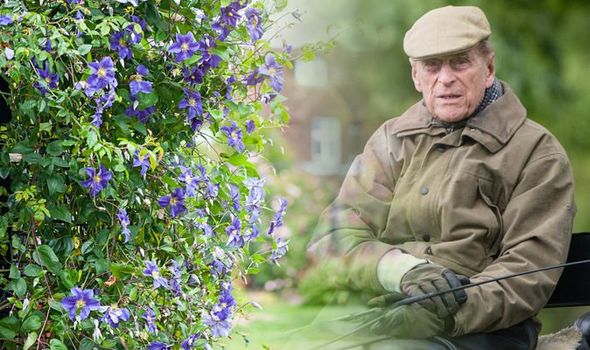 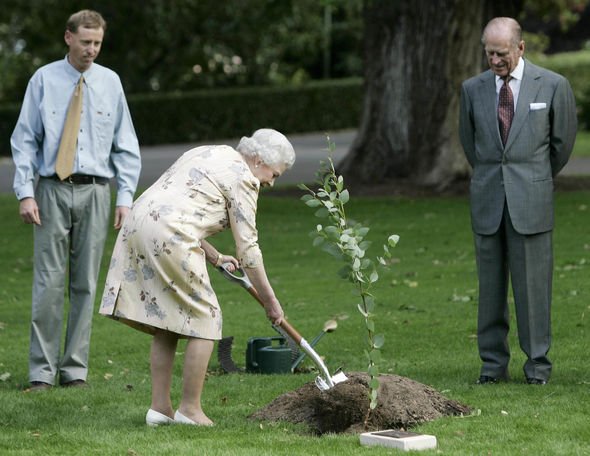 Darren McGrady told MarieClaire.com: “He came into the kitchen and I thought he was the gardener.

“He was this old man in tatty old clothes, he had a jumper on with the arms hanging out at the elbows—all tattered and worn.

“I looked and thought, ‘Oh, it’s the gardener.’

“It was only after I looked closely that I saw it was Prince Philip.” 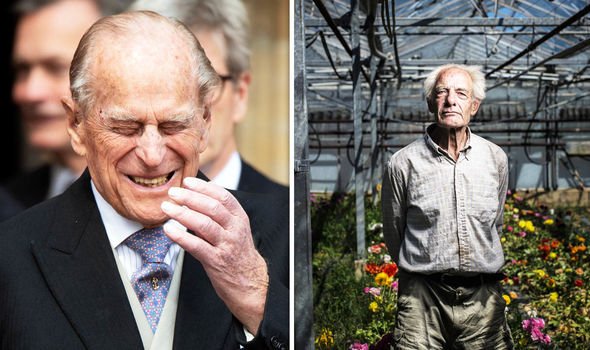 According to royal expert Russel Myers, Prince Philip is even quite a fan of gardening.

Speaking on ITV’s Lorraine the royal expert said: “He is a gardener as well as a Prince.

“What is the Queen going to buy him, he’s had an awful lot of birthdays. We do know he is into his gardening, he does a bit of painting and he is such a keen green-fingered gardener now.

“He has even managed to grow some black truffles, some rare black truffles for the first time. He is the first person to do it in the UK, so maybe it will be some more gardening equipment.”

DON’T MISS
How one King has stripped titles from his grandchildren [INSIGHT]
What major clue did Fergie give about the venue? [VIDEO]
Which royal was nicknamed the Lager Prince? [PICTURES]

But that was not the only secret Mr McGrady revealed about the Queen’s husband.

Reportedly the Prince once made palace staff swap dinners with him because he liked their better.

Mr McGrady told MarieClaire.com: “He came into the kitchen and said, ‘What’s for dinner tonight?’

“And I said, ‘I have these little one-inch eyes of lamb meat for you, your Royal Highness.’ 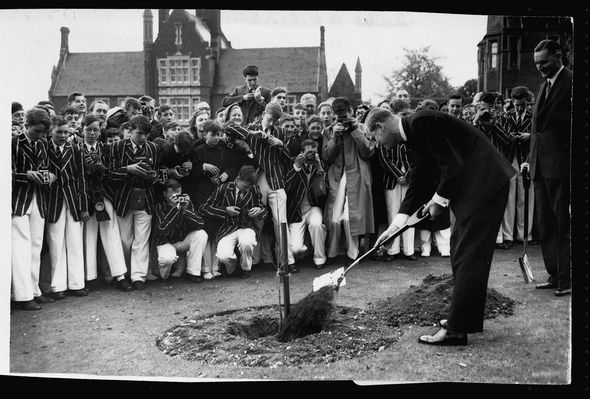 “He looked and said, ‘What’s that—what are they?’

“And I said, ‘Oh, those are chops, Your Highness.’ He wanted to know who they were for, and I said, ‘staff.’

“I ended up giving him these big meatier pieces, and the staff had the other pieces.”

Reportedly, Prince Philip also revealed himself to be less than a keen fan of Prince Charles’ devotion to organic food.

Mr McGrady revealed that Philip had once seen two hampers in the kitchen and assumed one was from Harrods as a thank you for shopping with them.

But when it was revealed that in fact it belonged to his eldest son, he was baffled.

Mr McGrady told MarieClaire.com: “He looked puzzled so I opened it up and I said, ‘It’s all organic.’ And he said, ‘Oh, bloody organic!’ And just shook his head and walked out.”