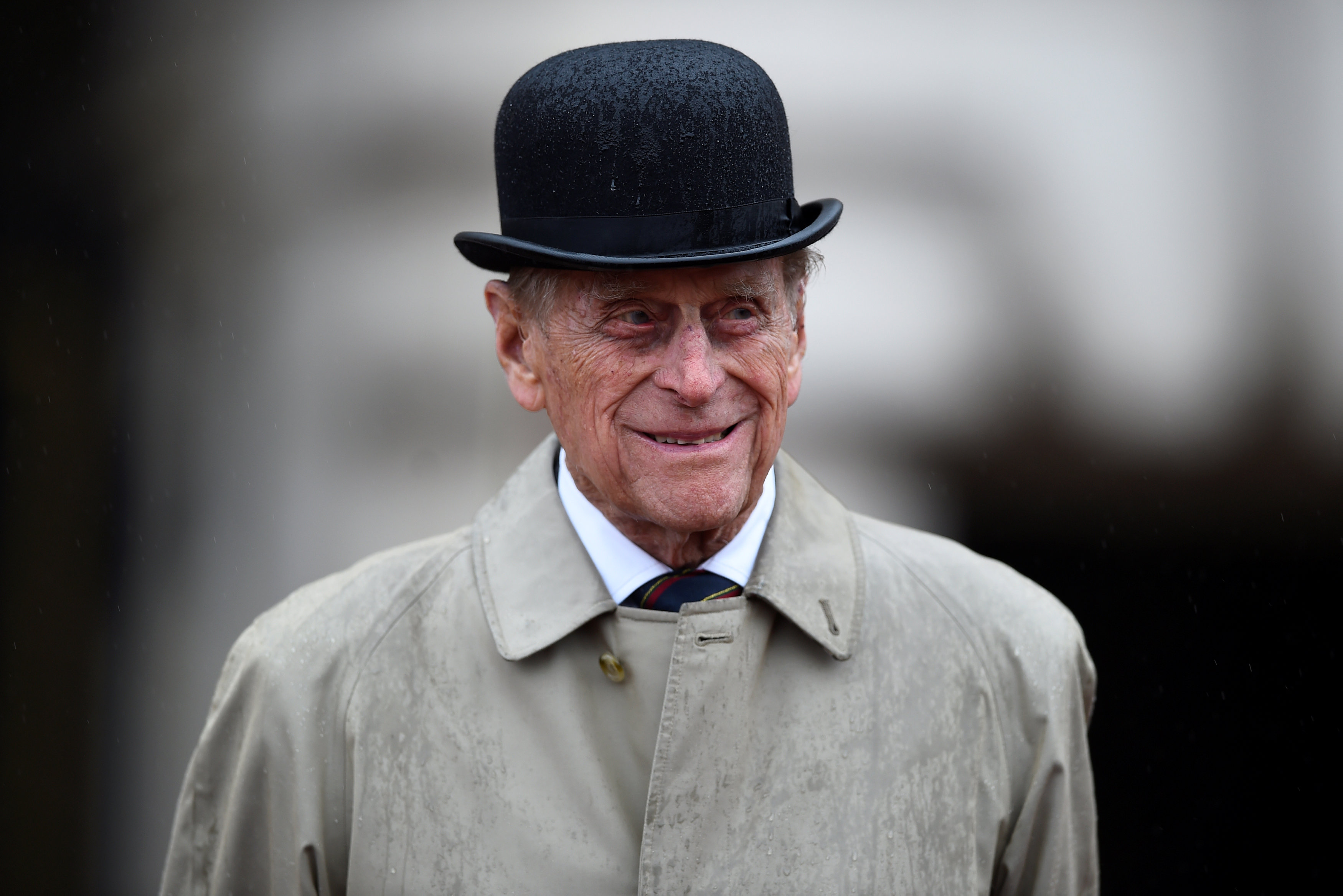 The Duke of Edinburgh is said to have spent his second night in hospital in ‘good spirits’ after he was admitted as a precaution.

Prince Philip was taken to the private King Edward VII’s Hospital in London on Tuesday after he began to feel unwell.

The 99-year-old was advised to stay overnight for ‘observation and rest’.

Once royal source said: ‘We are all aware of the Duke’s character and he will want the minimum of fuss made, especially when the doctors and nurses are all working so hard during the pandemic.

‘He was happy to go in as a precaution and is in good spirits.

‘He’s been told to rest and will stay in for a few days doing so.’

On Wednesday, Prime Minister Boris Johnson was among the high profile figures sending their ‘best wishes’ to the duke.

Philip, who turns 100 on June 10, received a coronavirus jab in January and his illness is not Covid-related.

It is understood a doctor was called after the duke felt unwell for a short period and he was taken to hospital by car where he walked in unaided as a non-emergency admission.

Philip has spent the latest lockdown with the Queen at Windsor Castle where the monarch has remained working as normal.

Buckingham Palace previously said in a statement: ‘His Royal Highness the Duke of Edinburgh was admitted to King Edward VII’s Hospital in London on Tuesday evening.

‘The duke’s admission is a precautionary measure, on the advice of His Royal Highness’s doctor, after feeling unwell.

‘The duke is expected to remain in hospital for a few days of observation and rest.’

It is understood the decision to admit Philip was taken with an ‘abundance’ of precaution.

Philip last had a spell in hospital when he spent four nights at the King Edward VII’s in December 2019, where he was treated for a ‘pre-existing condition’ and discharged on Christmas Eve.