The Duke of Edinburgh and the Queen’s successful marriage was one of the longest in the history of the British Royal Family. He described the key to their lasting relationship as he made a toast to the Queen during their golden wedding anniversary lunch in November 1997.

He said: “I think the main lesson we have learnt is that tolerance is the one essential ingredient in any happy marriage.

“You can take it from me, the Queen has the quality of tolerance in abundance.”

Prince Philip died on April 9 at Windsor Castle, aged 99, and was laid to rest at St George’s Chapel on April 17.

Buckingham Palace issued a statement on April 9 announcing the Duke of Edinburgh’s death, where they shared he died in his sleep. 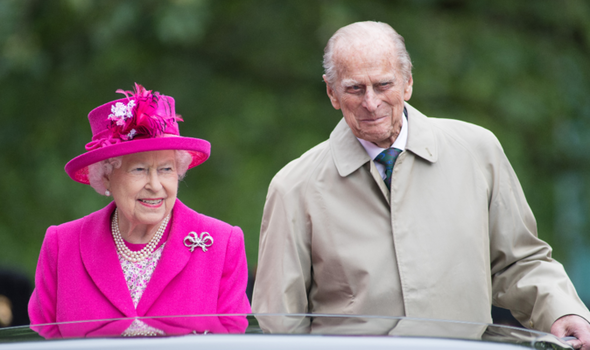 His cause of death was recently confirmed as old age by Sir Huw Thomas, head of the royal medical household since 2014.

According to the Telegraph, who saw the certificate, it mentions Philip’s Greek heritage and his surname Mountbatten.

Philip’s second occupation as listed in the document is “husband of Her Majesty Queen Elizabeth II, The Sovereign,” and his first is Naval Officer and Prince of the United Kingdom.

The Duke met the Queen at the wedding of the Queen’s uncle, Prince George, in 1934. 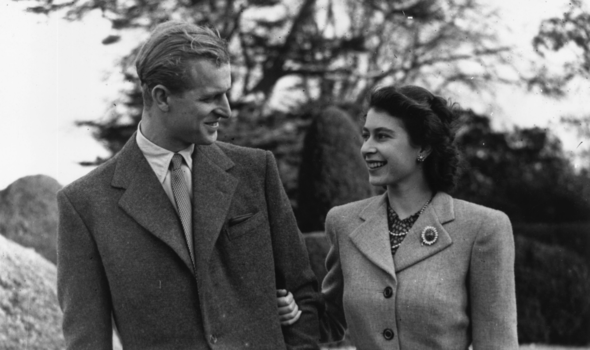 The royal couple then saw each other again five years later as Philip began life as a cadet at Royal Naval College.

On July 9, 1947, the news of their engagement was spread far and wide.

Official portraits of the engagement were taken outside Buckingham Palace.

Four months after that, in November, the royal couple were married in a ceremony presided over by the Archbishop of Canterbury.