Prince Philip ‘can be quite blunt’ says royal biographer

The Duke of Edinburgh was admitted to King Edward VII hospital last week after feeling unwell, although it was reportedly a “precautionary measure”. Even so, royal fans fear for the 99-year-old’s health — and his grandson, Prince Harry, is said to be in self-isolation in case he has to dash across the pond in an emergency. Now based in California, reports claim Harry also called the Queen last week to check in on Philip’s health.

However, the Duke of Sussex’s relationship with his grandfather is allegedly still suffering from his royal exit last year.

The Duke and Duchess of Sussex have also confirmed in the last few days that they have no intention to return to working royal life in an explosive statement.

Royal biographer Ingrid Seward claimed the Duke of Edinburgh had already “walked away” from the situation, despite his close bond with his grandson, due to dismay.

She said: “Philip simply cannot understand how Harry has behaved the way he has done.

“His grandson’s behaviour is completely alien to him so not unnaturally the relationship has suffered. 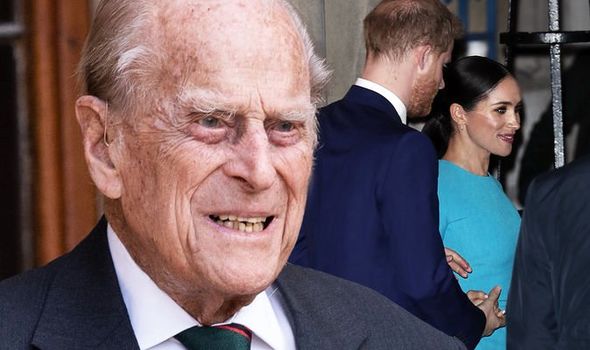 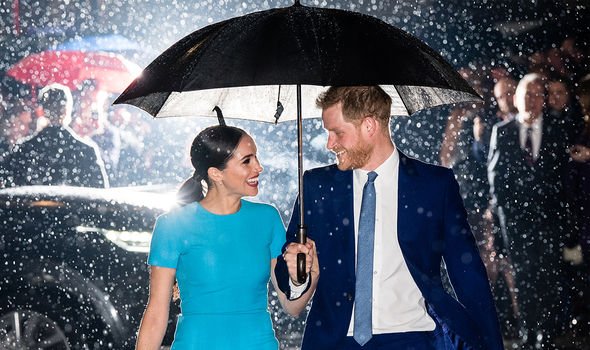 “Don’t forget this is a man about to turn 100 who has devoted 68 years of his adult life to supporting the monarchy, and this has been a great shock.

“The Queen would not want him to worry at his age, but Philip’s absence from the Sandringham Summit spoke volumes.

“The fact that he was driven away from the big house at Sandringham before everyone even arrived signalled he didn’t want to be part of it.”

The Sandringham Summit was the emergency meeting called by the Queen last January, where Prince Charles, Prince William, Harry and the monarch herself hashed out the details of the Sussexes’ post-royal life.

Speaking to Vanity Fair last year, Ms Seward continued: “Philip’s way is that he says his bit and then steps back from the situation because he doesn’t like to interfere.”

She claimed that it was up to the Sussexes to tune in to Philip’s advice, but they did not — instead it fell on “deaf ears”. 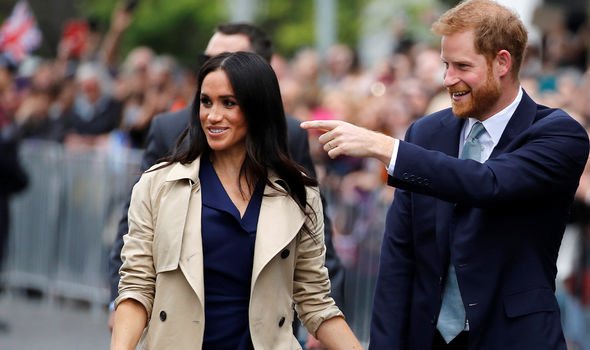 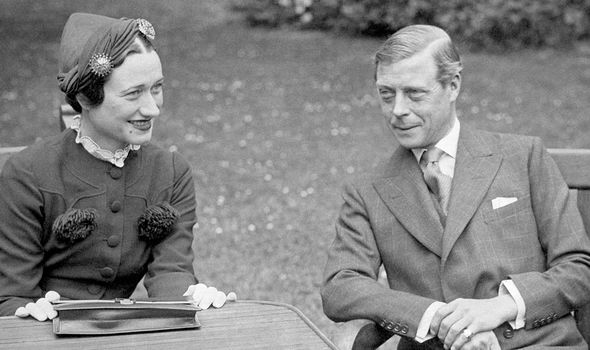 She also alleged that by leaving, they risked upsetting the Queen — in turn, upsetting her protective husband.

Ms Seward said: “Philip welcomed Meghan at the beginning, he knows what it’s like to be an outsider, so he’s always very supportive of people marrying into the family.”

However, the couple’s decision to leave “left a bad taste”, and as a result Philip’s “relationship with Harry has suffered”.

Philip, like Meghan, is thought to have struggled to acclimatise to royal life at the start of his marriage, and was subsequently happy to help her find her place in the royal fold.

The Duke of Edinburgh’s relationship with Harry was also once considered to be one of mutual love and respect, prior to his royal exit — commonly known as Megxit.

Both men have seen active wartime, as Harry has two tours in Afghanistan under his belt while Philip served in the Royal Navy during World War 2.

In the lead-up to Philip’s retirement, he was thought to be showing his grandson the ropes when Harry accompanied him on his Remembrance Day engagements. 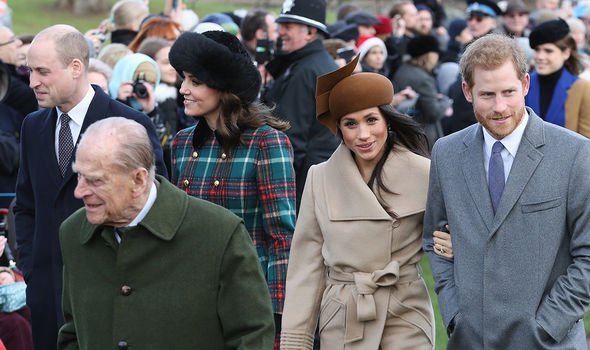 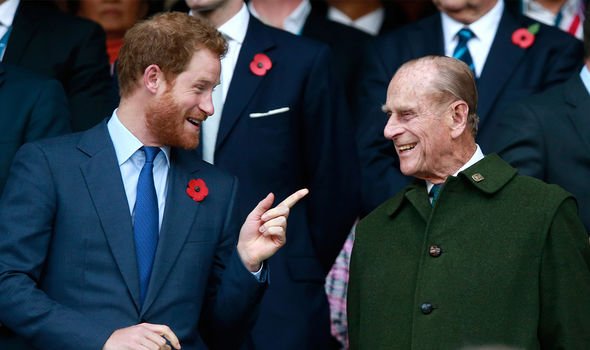 Some have even speculated Philip timed his hip operation in 2018 so he would be well enough to attend the Sussexes’ lavish wedding.

She said: “For Philip, whose entire existence has been based on a devotion to doing his duty, it appeared that his grandson had abdicated his for the sake of his marriage to an American divorcee in much the same way as Edward VIII gave up his crown to marry Wallis Simpson in 1936.”

Both Philip and the Queen have been very conscious of avoiding comparisons to the monarch’s uncle, Edward VIII, who caused a constitutional crisis by abdicating, throughout their entire time on the royal frontline.

Edward chose his relationship with Wallis Simpson — a twice-divorced American, whose marital past was rejected by the Government and the Church of England — over his place on the throne, leaving the British public completely aghast.

It also meant that the Queen’s father, King George VI, unexpectedly inherited the throne despite being the second-born son and never seeking the crown himself. 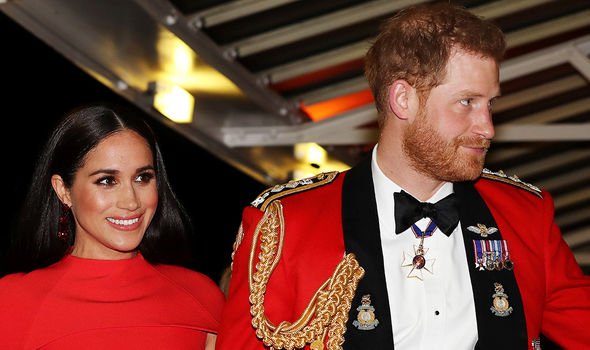 The Sussexes confirmed that they have no intention of returning to life as working royals last week.

The Queen released a public statement which read “it is not possible” for them to “continue with the responsibilities and duties that come with a life of public service”.

Harry and Meghan then hit out at the Palace after the Queen stripped them of their royal patronages, and claimed “we can all live a life of service”, and that “service is universal”.

This highly-publicised spat took place while Philip was in hospital, meaning royal fans were further infuriated by Harry and Meghan’s actions.

Royal commentator Camilla Tominey claimed that the Queen “who has devoted her whole life to duty” does not need to be “lectured on service by anyone, not least when her 99-year-old husband remains in hospital”.