The Duke of Edinburgh died on April 9 aged 99 at Windsor Castle in the company of his wife, the Queen. Shortly before his passing, the Prince managed to complete a short forward to a book, written by the son of his youngest sister, Sophie. Prince Rainer of Hesse researched and composed an historical account of the Wolfsgarten country estate, where his mother once lived.

The estate was the Hesse family’s 18th century hunting lodge near Frankfurt and was a place the Duke of Edinburgh frequented often in his childhood.

According to a German documentary, Prince Rainer contacted Philip early in 2021, asking him to write a forward to his book.

Once the Duke fell ill, Rainer no longer gave any thought to his request and forgot about it. 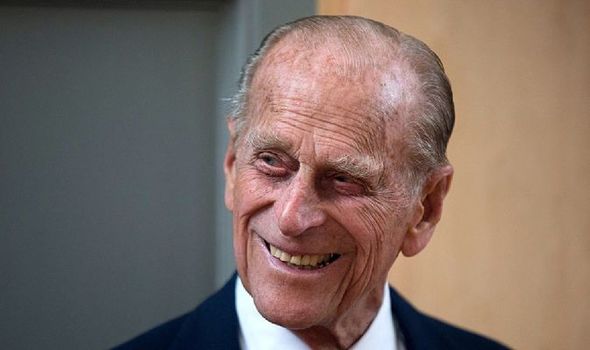 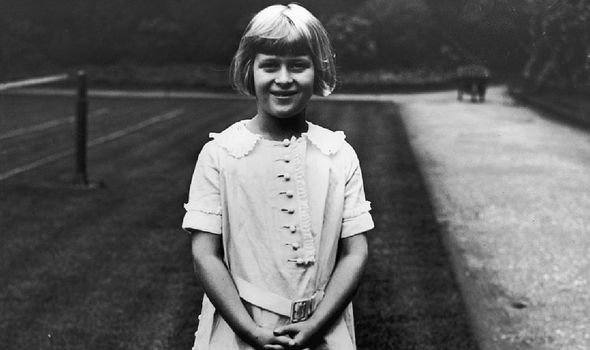 However, one day before Philip’s death Rainer received a letter containing the forward.

The Duke of Edinburgh’s Private Secretary assured him that every word had been written personally by Philip.

Now a Twitter user with the handle @PackhamGown has posted a screenshot of the letter. 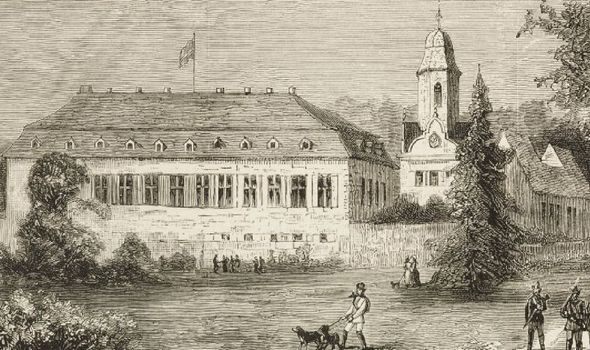 It reads: “I have the happiest memories of Wolfsgarten in the early 1930s, when the house was always full of relations and friends from across Europe.”

Prince Philip had four elder sisters and was closest to the youngest, Sophie.

All his siblings married German princes, some of whom signed up to the Nazi cause.

Sophie married, at the age of 16, Prince Christoph of Hesse, who became a director in the Third Reich Air Ministry. 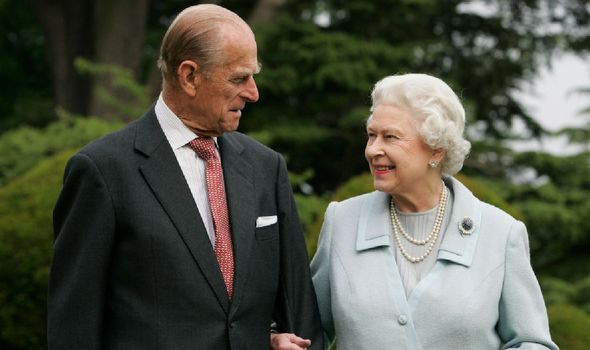 An SS colonel, he was also chief of Hermann Goering’s secret intelligence service, which spied on opponents of the Nazi regime.

By the time of the outbreak of World War 2, Sophie had distanced herself from the Nazi party and it followers, dedicating her time to caring for the children of her Hesse relations.

She would marry Prince George William of Hanover in 1946, after the death of her first husband in a plane crash in 1943.

On her death in 2001, Prince Philip said: “She did so much kindness in her life that she stored up many gifts in Heaven and I hope she’s enjoying them now.”