Simon, who is best known for writing and starring in Shaun of the Dead, Hot Fuzz and The World’s End, voice acted in one of the Narnia films. The character, Reepicheep, which featured in the 2010 film ‘The Chronicles of Narnia: The Voyage of the Dawn Treader’ is an animated mouse. Simon said the Duke of Edinburgh must have been informed that he was playing a mouse because he asked him quite a bizarre question about it.

The Prince asked: “When did you realise that you had the voice of a mouse?”

Simon described this encounter on The Graham Norton Show in 2011, a year after the film was released.

He recalled first meeting the Queen, with whom he had a relatively awkward interaction, and then Philip arrived. 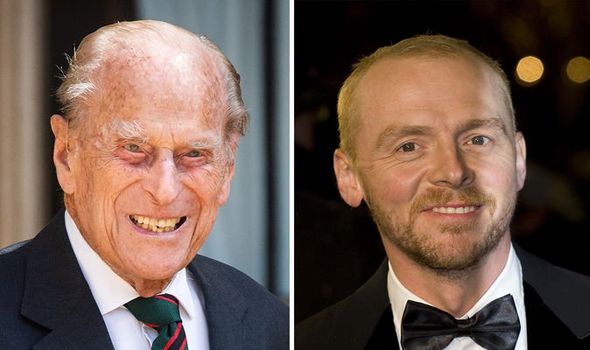 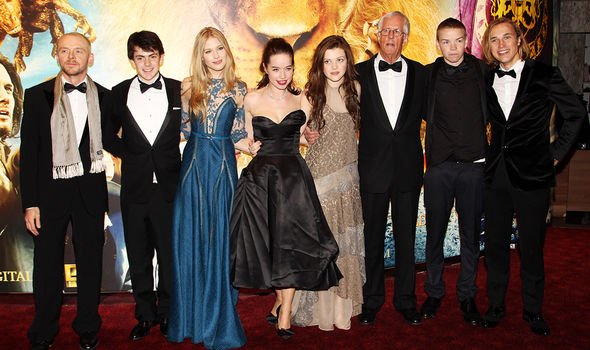 “And I suddenly thought, ‘You think I was cast because I have a naturally mousy voice’.

“He thought I had some sort of disability that had given me a mouse voice.”

Simon also had a rather awkward encounter with the Queen, who he claimed paused for about 30 seconds in front of him before speaking.

Because it is protocol that the Queen should always speak first, he just stood there waiting for her to speak. 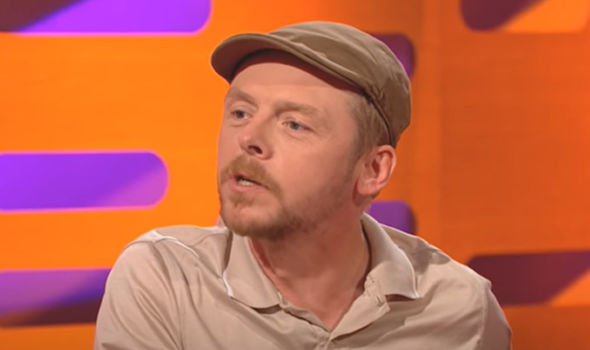 When she finally spoke, he said he was so relieved he almost hugged her.

He said: “I met her at the Narnia premier and I thought I broke her to be honest.

“The Queen has never had to worry about the awkwardness of starting a conversation, she’s never had an embarrassing pause, because she always must speak first, so she takes as much time as she wants to do that.

“So she came up to me… I was standing next to young Joe McElderry, the X Factor winner, and she said, ‘You’re a musician?’ to him, or someone whispered that he was in her ear, and she then came up to me and went ‒” and then Simon just starred. 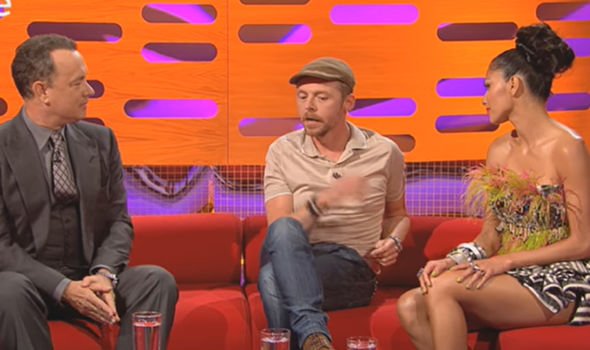 Finally, he said: “And I was just waiting for her to speak and I swear it was like 30 seconds and I started to bead sweat.

“And then she just went, ‘And what do you do?’ like that, and I almost hugged her because I thought, ‘Thank God, you’re still with us.’

He then insisted that he had it “on good authority” that his performance in the film managed to make the Queen cry.

He described how at the end of the film there is a “very sweet moment”, where his character Reepicheep does “a very moving thing”.

Simon said: “The Queen was, I swear to God, sitting maybe five seats down from me wearing 3D glasses ‒ which is a sight to behold, the monarch in 3D glasses.

“And they weren’t even gold on a stick, they were just plastic, Buddy Holly-style 3D glasses ‒ and she dabbed her eye with a tissue.”

American actor Tom Hanks, who was also on The Graham Norton Show, expressed astonishment that Simon would think the Queen might have gold 3D glasses.

Also on the couch was Nicole Scherzinger from the girlband the Pussycat Dolls, who performed in front of Prince Charles and Camilla once. 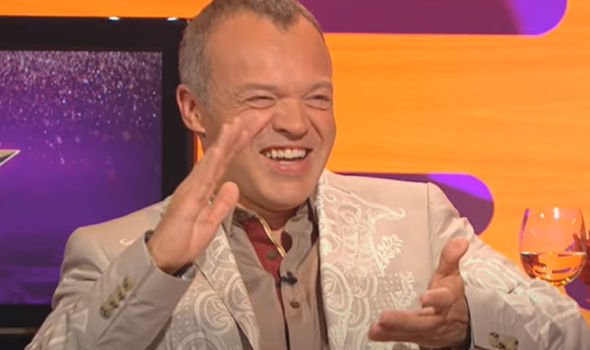 Chat show host Graham Norton asked whether she remembered which song they performed.

She guessed they performed I Hate This Part, but was informed that they actually performed Don’t Cha.

He said: “You got up in front of Prince Charles and Camilla and sang ‘Don’t cha wish your girlfriend was hot like me’.

“We were backstage laughing so much.”

Tom Hanks noted that it was a “bold move”, while Nicole admitted that they must have had “some balls” to do that.