The Duke of Edinburgh, 99, is still in hospital after being admitted on Tuesday evening as a precaution after “feeling unwell”. A Buckingham Palace source has said the Duke will remain in hospital for observation and rest into next week. It follows consultation with his doctor, who is acting with “an abundance of caution”.

He reportedly remains in good spirits after being taken to King Edward VII Hospital in London.

Philip has enjoyed a 73-year-long marriage to Queen Elizabeth II, but Her Majesty, who is nearly five years younger than he is, was not his first romance.

In fact, the Duke was romantically linked to several women before he started courting the Queen, including Cobina Wright, with whom he had a cheeky boat cruise with while staying with his aunt.

When Philip was 17, he travelled to Venice to stay with his aunt Aspasia, Princess of Greece and Denmark at the end of the summer term at Gordonstoun, his Scottish boarding school. 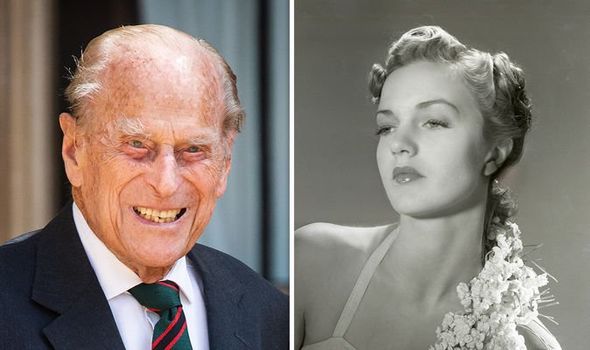 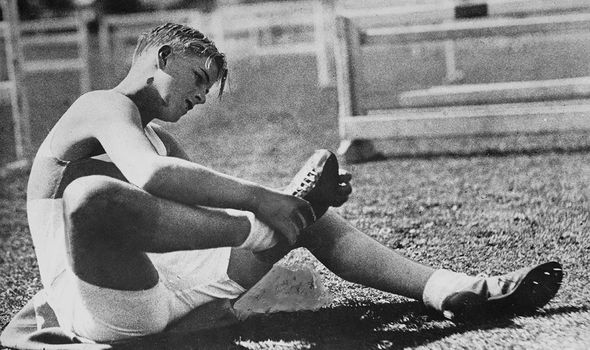 It had been a difficult year for him after his favourite sister, Cecile, and her family had been killed in an air crash and his uncle and guardian, Georgie Milfrod Haven, had died of bone marrow cancer.

Philip Eade described in his book ‘Young Prince Philip: His Turbulent Early Life’ how Philip took each blow “like a man” but was ready to let off some steam.

Philip’s father Andrea reminded Aspasia that he was studying for his special entrance to the Royal Naval College, Dartmouth, and instructed her to “keep him out of girl trouble”.

However, Philip was charming and gregarious and “so quickly ready for each new experience”, his cousin Alexandra recalled. 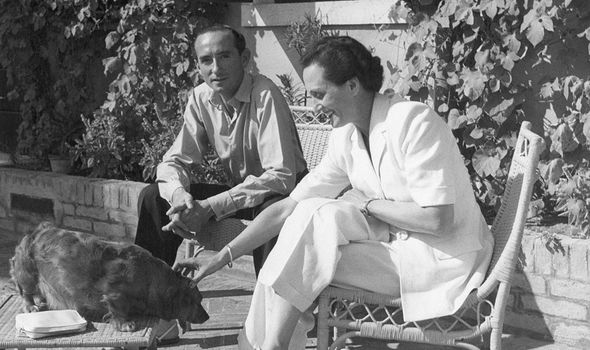 Philip was invited to numerous dinners and parties, after which he would offer girls rides home.

He would say to his aunt: “No need to keep the driver, Auntie Aspasia. I’ll take over. The boatman’s had a long day.”

Aspaia allowed him to do this, as long as he was back within 20 minutes.

One girl in particular, Cobina Wright, took his fancy and he begged his aunt to allow him to stay out a little longer in the boat. 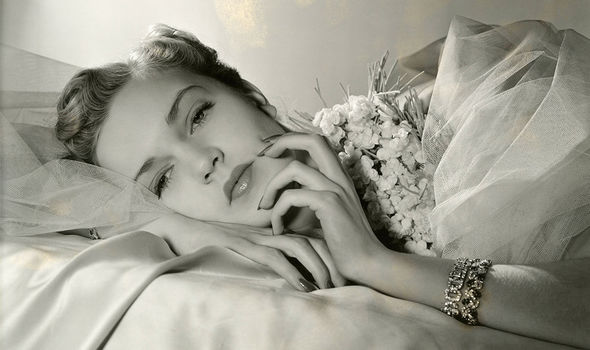 Aspasia finally conceded, but insisted he needed to keep the engine running.

She said: “Very well, but you are to cruise round and round the island and don’t stop the engine! I shall be listening.”

However, according to Philip’s cousin, the engine stopped for around five minutes after three or four circuits.

Philip’s excuse was that they had “trouble with the sparking plugs”.

Prince Philip will be ‘climbing walls’ in hospital says insider

Cobina was an aspiring American actress, whose mother was among the hostesses entertaining Philip during his time in Venice in 1938.

She was tall, slim and blonde with blue eyes and was just two months younger than Philip.

By then, she was already under contract with 20th Century Fox, while also modelling and singing in nightclubs.

Cobina’s mother, also called Cobina, organised debutante parties in New York and was pushing for her daughter’s film career and a high-ranking marriage. 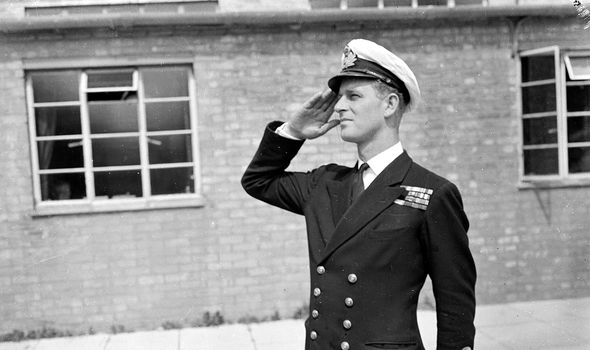 The pair first met when Philip was at Harry’s Bar and her mother “shoved” her into his arms.

Over the next three weeks, Philip spent “passionate evenings in gondolas on the Grand Canal” before following her to London.

Her friend, Broadway producer Gant Gaither, claimed Philip wrote her love letters and “desperately wanted to marry her” but that Cobina herself “just wasn’t all that interested”.

She instead married a wealthy American corporal, Palmer Beaudette, but revealed in an interview in 1973 that she still kept photographs of three loves of her life, one of them being Philip.

Young Prince Philip: His Turbulent Early Life’ was written by Philip Eade and published by HarperPress in 2012. It is available here.