Islanders have paid tribute to the Duke of Edinburgh, who died yesterday at Windsor Castle aged 99 – with His Excellency the Governor, Nigel Phillips CBE, saying his loss was “deeply felt across our Islands community”. The pictures are included in the collection of the Historic Dockyard Museum in Stanley, the Falklands’ capital, and were taken during his two visits, in 1957 and 1991.

They variously depict him on horseback, meeting local dignitaries in the town hall in Stanley, and inspecting troops.

In one picture the Duke is seen with children at Stanley’s infant and junior school, more than 60 years ago.

In another, taken in 1991, he is seen with members of Falkland Islands Defence Force (FIDF). 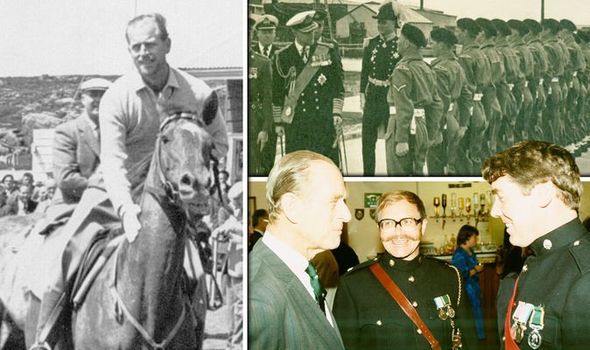 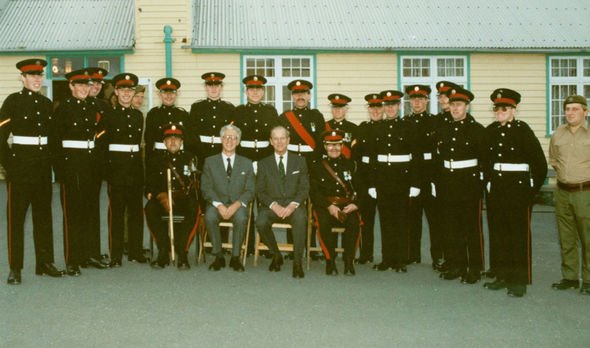 In relation to his first visit, the Falklands Biographies website reveals the Duke arrived there on January 7, and stayed for two days, during which time he took part in a horserace at Stanley’s racecourse in which he finished first on a horse which had never previously won.

He also found time to visit the island of South Georgia, where he visited the grave of Antarctic explorer Ernest Shackleton at Gryviken Cemetery.

After his visit, he wrote to then-Governor Oswald Raynor Arthur to thank him, saying: “As I leave the Falkland Islands and the Dependencies I want you to know how much I have enjoyed the last ten days and the many interesting things I have seen in these Islands. 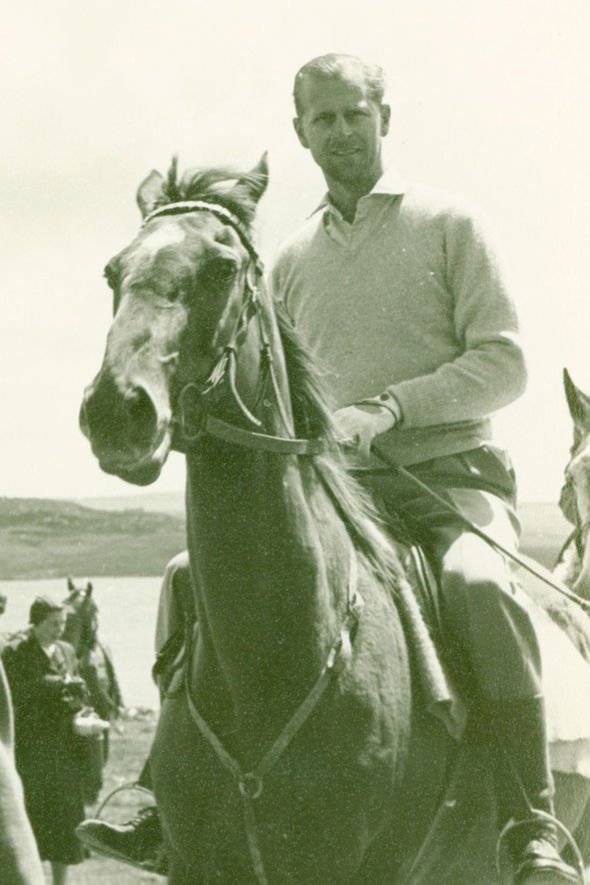 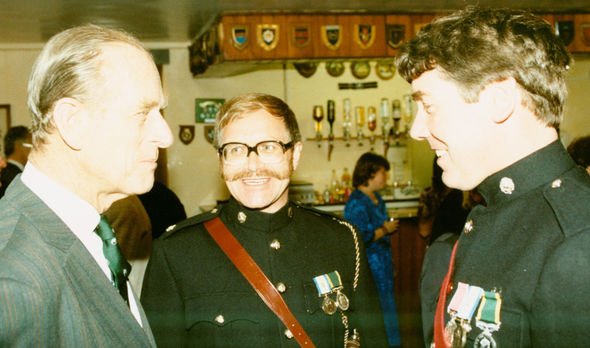 “Please thank the Falkland Islands Legislative Council for their very kind message of farewell on my departure and I would be most grateful if you would express my gratitude and appreciation to all the people who had a hand in making my visit such a pleasant and enjoyable experience, to all the people of the Falkland Islands for their welcome, the leaders and members of the FIDS bases and the whaling companies of South Georgia.

“I send you all my very best wishes for a happy and prosperous future. Philip.” 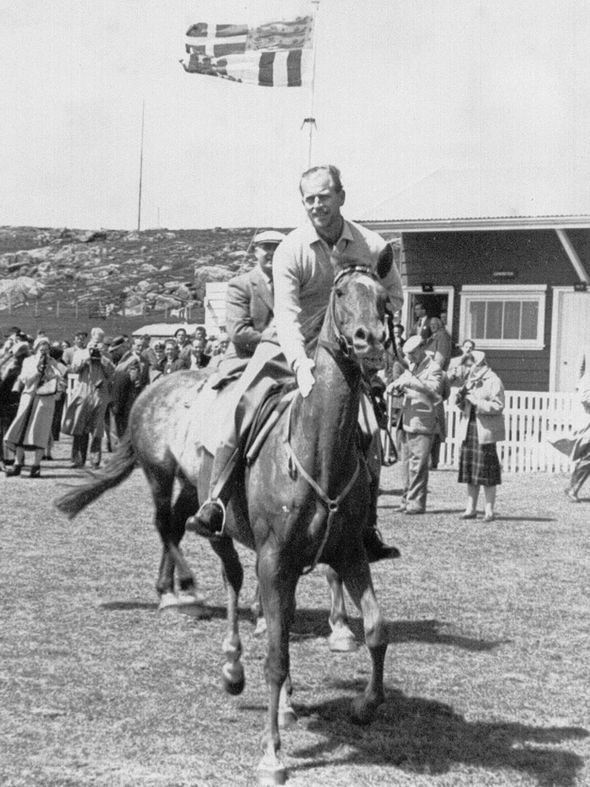 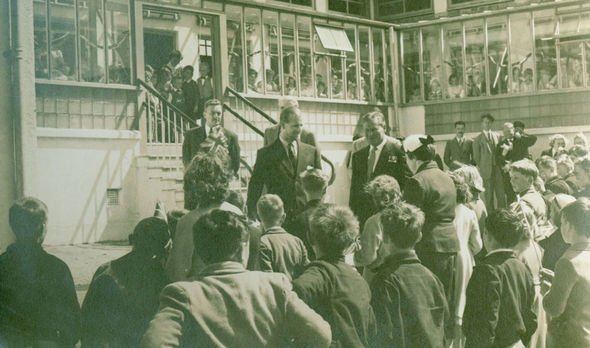 A statement issued by the Falkland Islands Government also revealed the Duke’s description of the Falklands on first arriving there aboard the Royal Yacht Britannica.

The Duke wrote: “It was a lovely, clear sunny day with a sparkling, vivid blue sea against black rocks, dark brown seaweed and almost white sandy beaches, with a background of gently rolling grass and heather-covered hills.”

Mr Phillips said: “All in the Falkland Islands would like to extend their sincere condolences to Her Majesty The Queen and the whole Royal Family on the passing of His Royal Highness, The Prince Philip, Duke of Edinburgh. 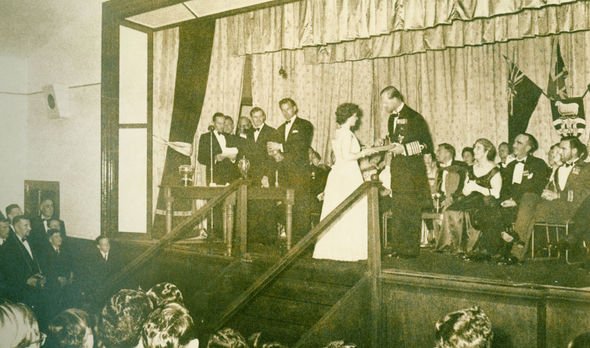 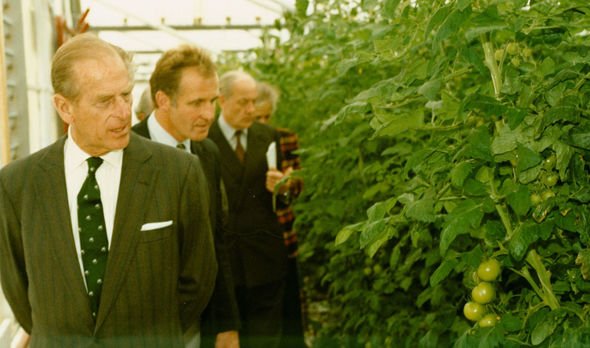 “The Duke dedicated himself to public service; his contribution has positively touched the lives of so many.

“Those of us who had the privilege to meet him recall his humour and keen interest.

“His loss is deeply felt across our Islands community and among the men and women of British Forces South Atlantic Islands.” 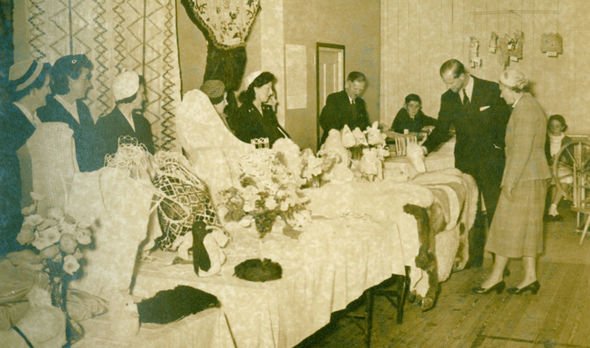 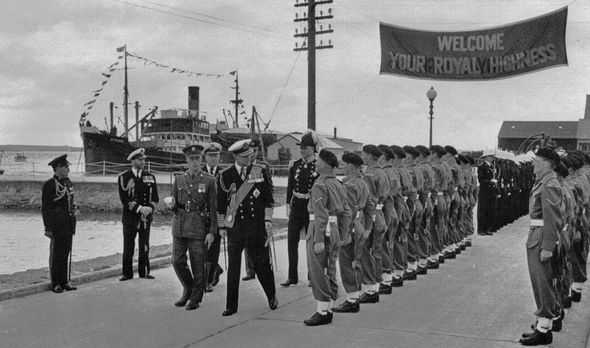 MLA Mark Pollard, Chairman of the Falklands’ Legislative Assembly, added: “On behalf of the people of the Falkland Islands, we wish to express our heartfelt sympathies for Her Majesty the Queen and the wider Royal family at this sorrowful time.

“We have a deep and lasting affection for the Duke of Edinburgh, who wholeheartedly engaged with our community – young and old – during his time in the Islands.

“Whether trout fishing in Chartres or taking part in our Boxing Day horse races, his enthusiasm for our traditions and way of life is something that has positively impacted on generations of Falkland Islanders and will never be forgotten.” 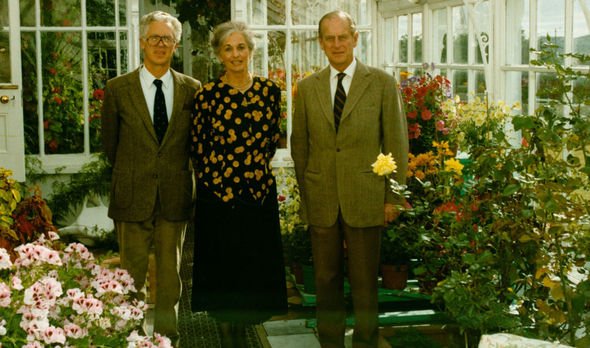 In tribute to His Royal Highness The Prince Philip, Duke of Edinburgh, the Falkland Islands will stage a 21-gun salute today at noon, followed by a short parade.

Details on this event, as well as the Falklands’ national books of condolence, will be published shortly.

Arrangements for the Duke’s funeral have yet to be confirmed.