Prince Philip was always known for being quick-witted and having a great sense of humour. However, the Iron Duke also used to play pranks on members of the Firm.

Philip, who passed away in April 2021 at the age of 99, had one prank which tickled others in the Royal Family in particular.

Speaking during the BBC documentary ‘Prince Philip: The Royal Family Remembers’, Prince William and other members of the Firm revealed how the prank would land the Duke of Edinburgh in hot water with the Queen.

“And then he’d squish your hands together to fire the mustard onto the ceiling.” 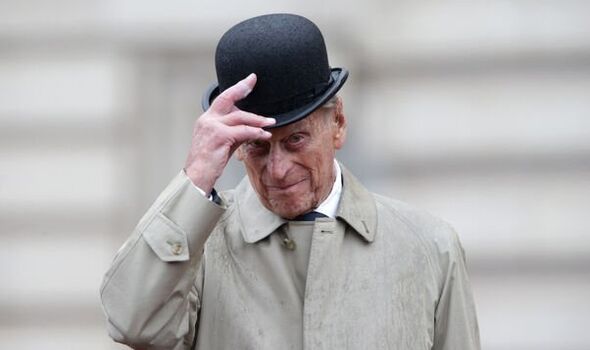 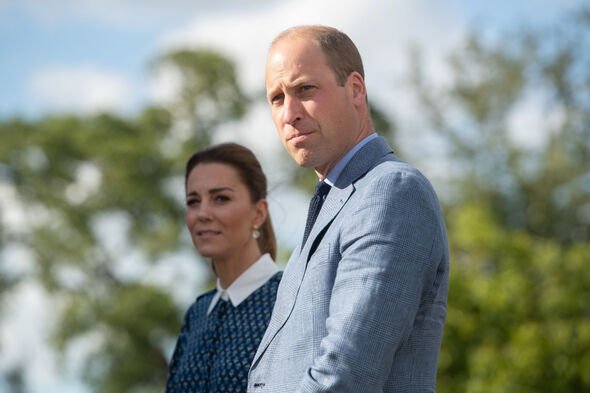 Prince William continued: “He used to get in a lot of trouble from my grandmother for covering most of the places we had lunch and things with mustard on the ceiling.”

However, the messy prank was also recalled by Philip’s older grandchildren Peter and Zara.

Peter Phillips said: “I actually think the marks are still there.”

Zara Tindall added: “I can’t remember exactly what he says but he ends up slamming your hands together… It goes all over the ceiling.” 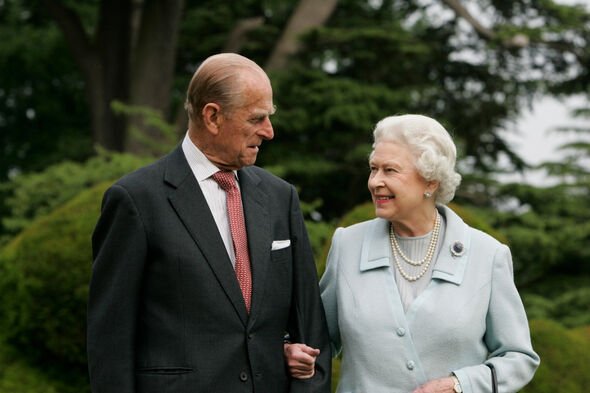 But this was not the only occasion where the late Prince’s humour was on show.

According to royal insiders, Philip once decided to hide one of the Queen’s corgis to entertain their guests.

Even during Sir Elton John’s performance at the 2001 Royal Variety, the Duke of Edinburgh was reportedly in fine comedic form.

Philip supposedly said: “I wish he’d turn the microphone off.” 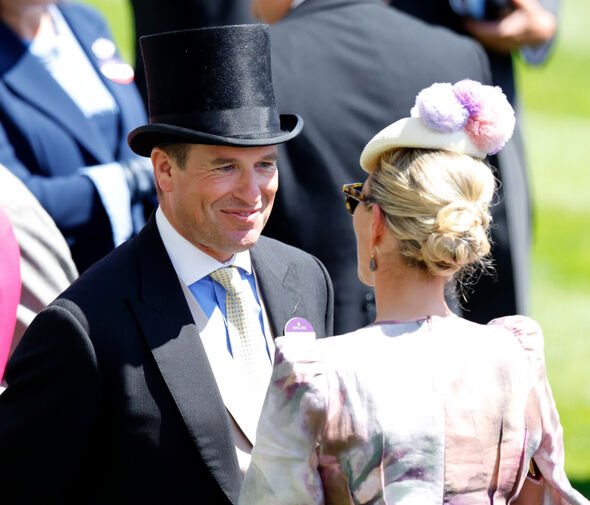 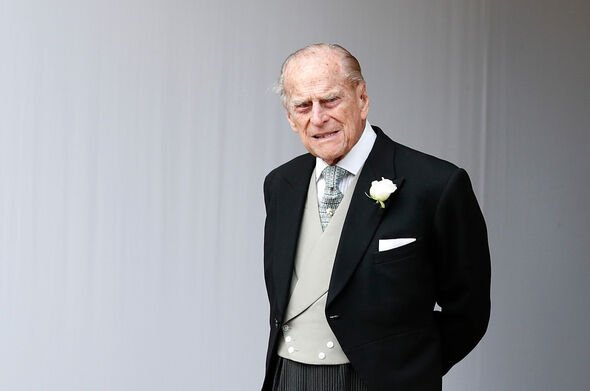 However, the BBC documentary was initially commissioned to celebrate his 100th birthday, which would have been in June 2021.

The documentary is still available on BBC iPlayer and last aired in October 2021.