Prince Philip was left 'waving in his sleep' claims expert

The Royal Family has confirmed that Prince Philip has died. The Duke of Edinburgh spent time in hospital during 2021 but had returned home to be with his family. Buckingham Palace said the Duke passed away “peacefully” while at Windsor Castle.

Ms Mills said: “I think now as we have that opportunity to really look back on his life he really has left behind the most remarkable personal legacy.

“Whether it is through his career in the Navy, his charity work, his support for the Queen.

“And also his efforts throughout the decades to modernise the monarchy.”

The Royal Family has released a statement on the Duke of Edinburgh’s death: “It is with deep sorrow that Her Majesty The Queen has announced the death of her beloved husband, His Royal Highness The Prince Philip, Duke of Edinburgh. 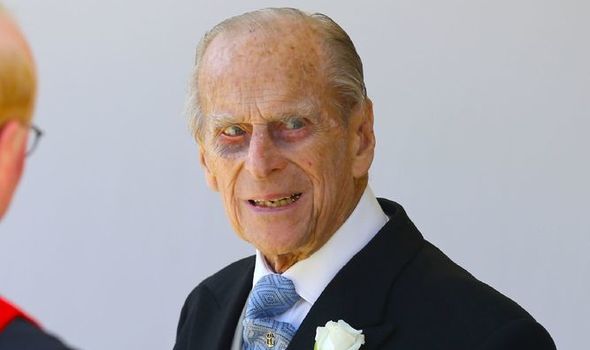