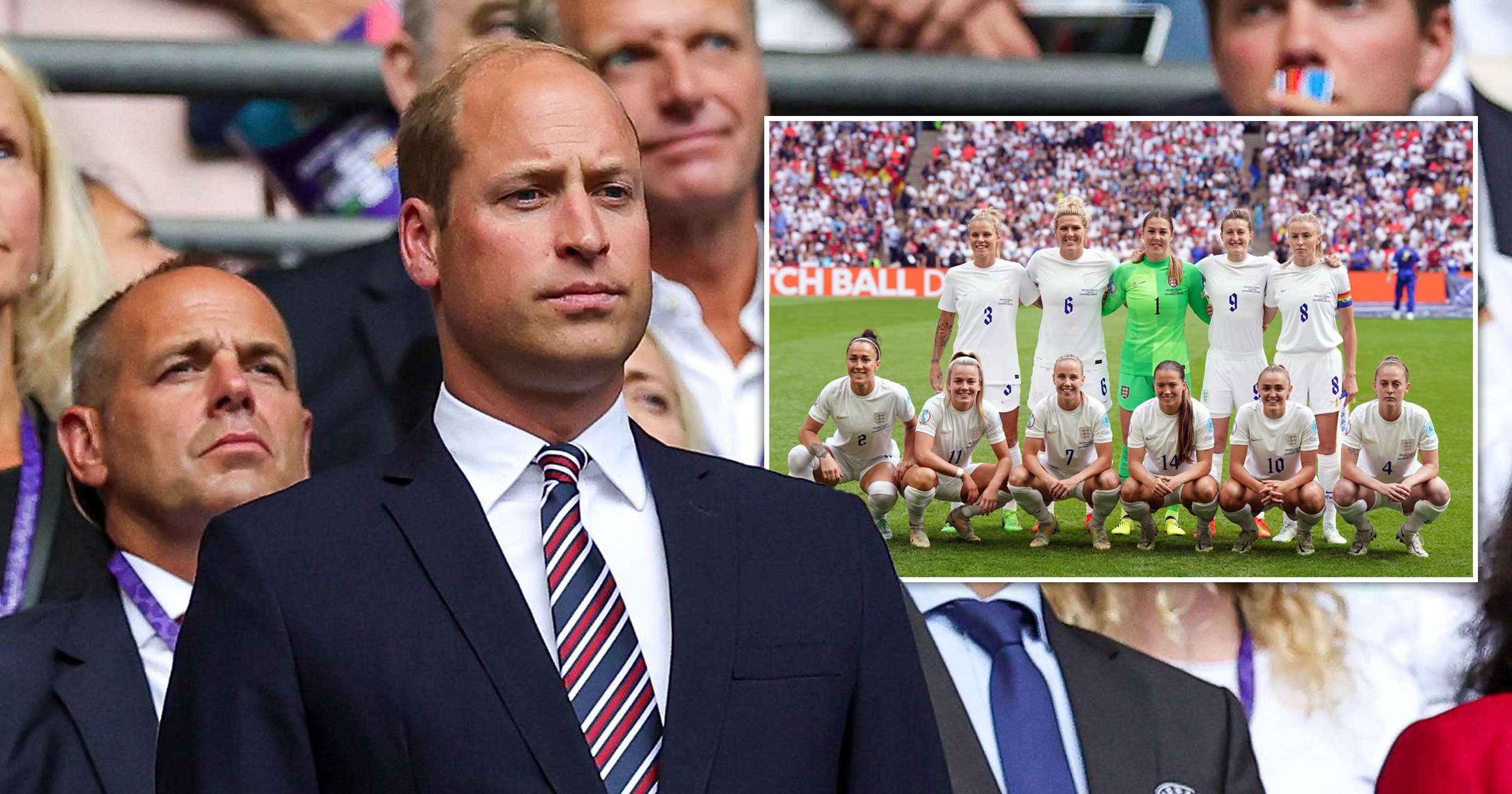 The future king and the current prime minister were among those cheering on England tonight for the Women’s Euro 2022 final.

They were joined by millions of other fans both in the stands and at home, with Wembley Stadium sold out as people gathered outside just to be close to the action.

For the first two thirds of the match, it was tense with a nil-nil result going into the second half.

But the Lionesses took a lead with the first goal scored by Ella Toone moments after she came on as a substitute – prompting shouts of ‘Toone’ frokm the crowd.

The lead didn’t last for long, however, with Germany scoring an equaliser goal leaving the score current 1-1.

Germany’s captain and star player Alexandra Popp was ruled out of playing before kick-off due to an injury, but it hasn’t given the Lionesses an easy ride so far.

Most notably, perhaps, were the thousands of girls excited to watch their team hopefully make history.

Dozens of ticketless fans were watching the match on their phones outside the stadium, just wanting to be close to the action.

Craig Stephens, 58, and his wife Julie, 54, from Twickenham, south-west London, said: ‘We just wanted to be around Wembley while the game was on, it really is historic.

‘We’re really excited and hope England can do well, but we know that Germany has been a dangerous opponent in the past.’