Prince William and Prince Harry allegedly used to “get frustrated” with their father because they were often “unable to reach him”, a royal expert has revealed. Katie Nicholl, a royal author who has been covering the family for more than two decades, told Palace Confidential that sources had revealed to her the two sons of the King used to struggle to get in contact with their father because he refused to carry around a mobile phone. She reported that William and Harry were regularly forced to contact him via his aides, something which upset the pair.

Royal experts have long reflected on the relationship between the new monarch and his sons, but while their bonds have been strained in the past, the three seem to be on better terms now.

Ms Nicholl said: “Well, there is a story in that, which you have just triggered my memory on, I was told by one of Charles’ aides that one of [his sons] was trying to reach him, this is quite a few years ago when they were younger, and wanted to get a hold of him.

“But Charles did not carry a mobile phone around, he could not bear the things, so when [his sons] wanted to check something, it always had to be through an aide.

“I think there were times when they got a bit frustrated by not being able to reach him. And he worked round the clock as well.” 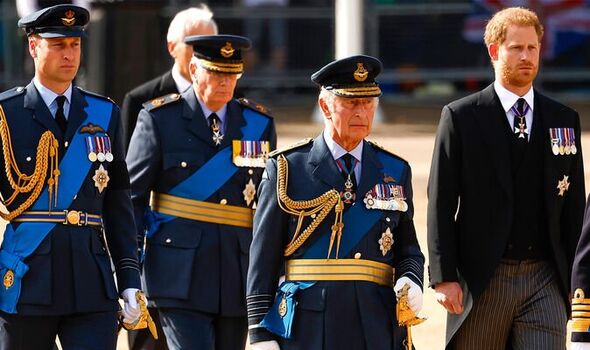 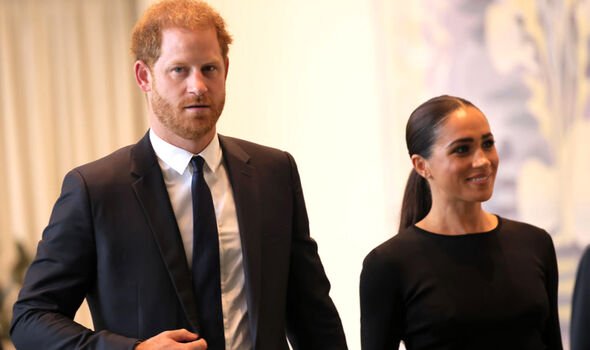 According to royal biographer Penny Junor, Charles was more of a “remote figure” than a father in Harry and William’s earlier years.

She related how the monarch had always been “so focused on his work”, which left him with less time to spend with his children.

As a man reportedly determined to have a legacy and with a great passion for change – he has been campaigning for climate awareness for half a century – Ms Junor reported that the King “sometimes overlooks friends and loved ones beside him”. 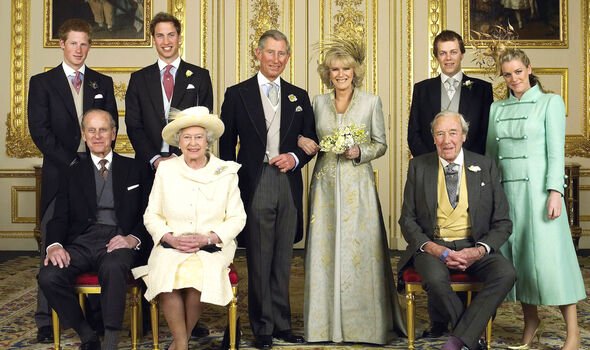 Another source said last year that the relationship was “complicated” because Charles is “their father and their boss”.

They said: “There has always been this complicated relationship with their dad. It’s not a straightforward father-son relationship. He is their father and their boss, and they are beholden to him to fund their offices and lives.”

Another source added: “Tension between Charles and the boys has always surrounded money, because Charles is the one who holds all the power.” 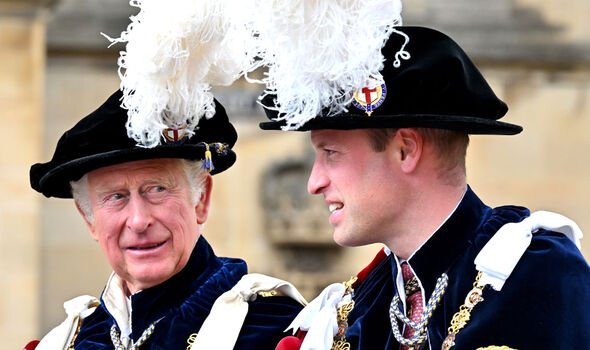 But relations appear to be improving, notwithstanding the difficulties posed by Prince Harry’s quitting of royal duties in 2020.

King Charles opted to publicise his love for Harry and Meghan during his first public televised address as monarch last month.

He also gave Harry special privileges to wear his military uniform during the grandchildren of the Queen’s vigil.

Regarding William, a royal source in 2020 said he and his father have “bonded over their commitment to sovereignty”.

They said: “They are on the same wavelength these days and when Charles talks about William it is with great pride. You often hear him talk of sovereignty and how they bond over this commitment to sovereignty.”