Meghan Markle: Expert says ‘many stories are full of holes’

The royal brothers are said to be “as far apart as it’s possible to be” after last week’s incendiary Oprah Winfrey interview. During the interview, Meghan Markle and Prince Harry made claims of racism within the family and the duchess spoke of how she struggled with her mental health.

The princes have barely spoken to each other for more than a year but are said to have exchanged texts following the shock accusations.

Sources close to the Duke of Cambridge, 38, say he would welcome it if his brother made it to the ceremony at Kensington Palace this summer, for the unveiling of a memorial to their mum Princess Diana.

A source told The Sun on Sunday: “William and Harry are as far apart as it’s possible to be — emotionally and physically.

“Their relationship is at rock bottom. William’s raging with Harry after the Oprah interview. 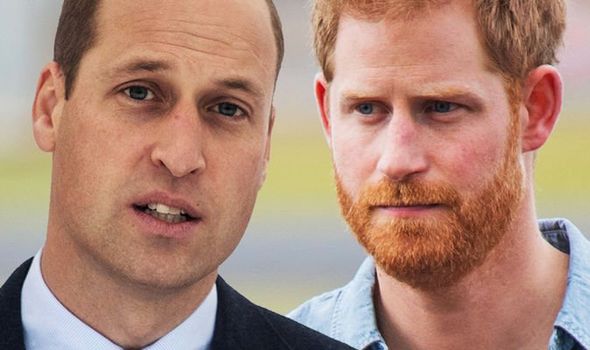 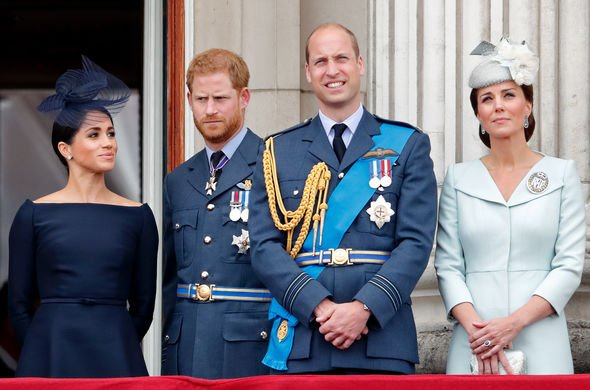 “He is so angry with him that it’s totally unthinkable at the moment for them to be happily reunited and stood together at the unveiling of the Princess Diana statue.

“It’ll take a lot of work to patch things up so they can put on a united front.”

It is not thought the brothers had any private one-to-ones during the Megxit talks this year.

But sources close to Prince William confirmed the post-Oprah texts. 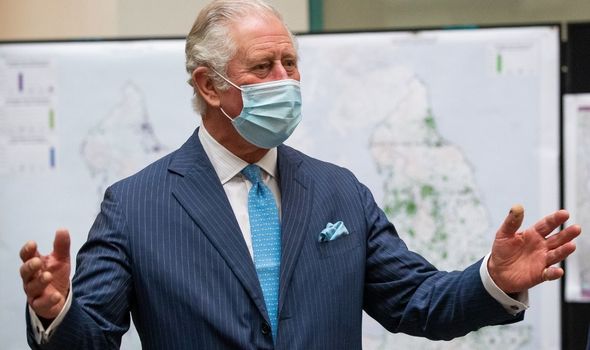 The Duke of Sussex said his brother, William and their father, Prince Charles, were “trapped” by their royal responsibilities.

Meghan also said an unnamed member of the Royal Family raised “concerns” about how dark Archie’s skin would be before his birth – and said the remark was made during conversations with Harry.

On Thursday, when asked by a journalist if he had spoken to his brother, Prince William replied: “No, I haven’t spoken to him yet but I will do.” 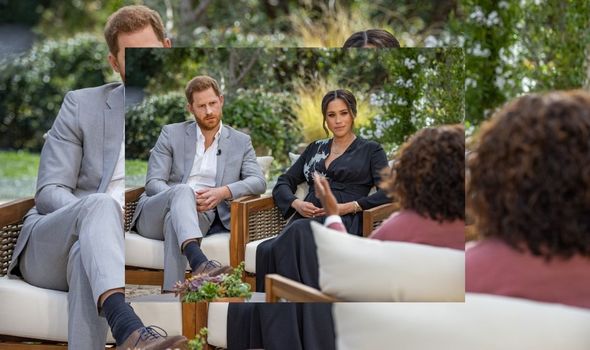 Quizzed if he thought the Royal Family were racist, he said: “We’re very much not a racist family.”

On Tuesday, the Queen issued a 66-word statement in response to the Oprah interview to say she was “saddened” by Harry and Meghan’s problems and described the racism allegations as “concerning”.

Speaking about his brother in the interview, Prince Harry described their relationship as “space.”

He said: ”I love William to bits. He’s my brother.

“We’ve been through hell together, but we are on different paths.” 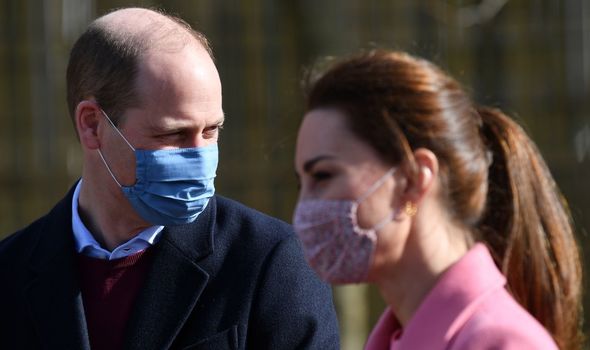 Speaking about his place in the Royal Family, Prince Harry also said: “I was trapped, but I didn’t know I was trapped. Trapped within the system like the rest of the family.

“My father and my brother are trapped.

“They don’t get to leave, and I have huge compassion for that.”

The bombshell interview aired on CBS and was later shown in the UK on ITV.