Prince William was spotted out in Belfast on Wednesday to commemorate Emergency Services Day. The Duke’s engagement, which was kept under the radar in order to stop any crowds forming due to coronavirus, was one of the very few engagements William has undertaken this year, after the virus put an end to in-person meetings for several months.

Kate, Duchess of Cambridge and Prince William chose to quarantine in their picturesque Anmer Hall home in Norfolk.

They have also taken family trips to Balmoral to visit the Queen, as well as to the Isles of Scilly.

However, William revealed getting back to normality has come as a relief in some ways.

While out in Belfast, William spoke to a police officer about his children returning to school. 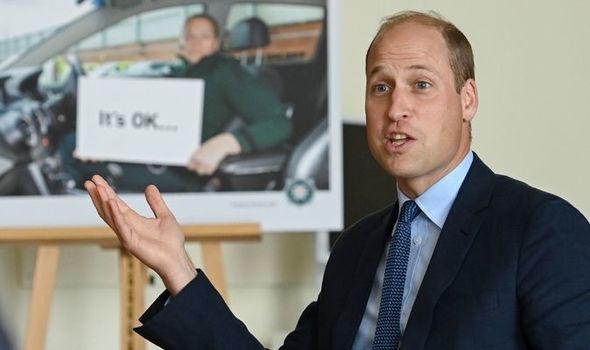 And he shared a sentiment which may be echoed by many parents this month.

William told the policewoman he was feeling relief his two eldest children were back to school.

HELLO! reported William said: “I think every parent is breathing a sigh of relief that school has started again.

“Five months – it’s been wonderful, but it’s been a long five months.” 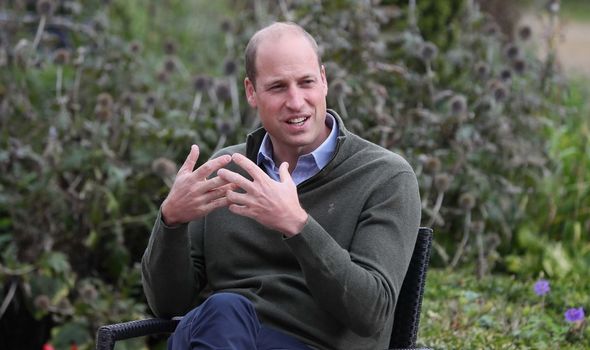 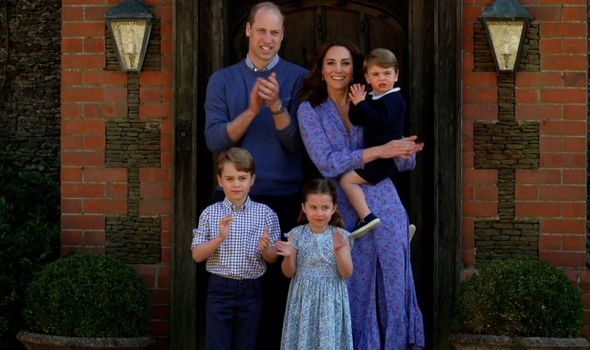 Children across the UK were homeschooled from March following the closure of schools to prevent the spread of coronavirus.

Parents had to get to grips with managing a school day from home – teaching everything from mathematics to art.

William spoke of his experience on That Peter Crouch Podcast, and how he managed lockdown with three young children.

He said: “I found it pretty testing, trying to keep the children engaged and interested in some sort of work.

“It’s been an interesting few months.

“I’ve learned my patience is a lot shorter than I thought it was! That’s probably the biggest eye-opener for me, and my wife has super patience.”

And homeschooling two young children has come with challenges, which Kate opened up about during an interview with ITV’s This Morning in May. 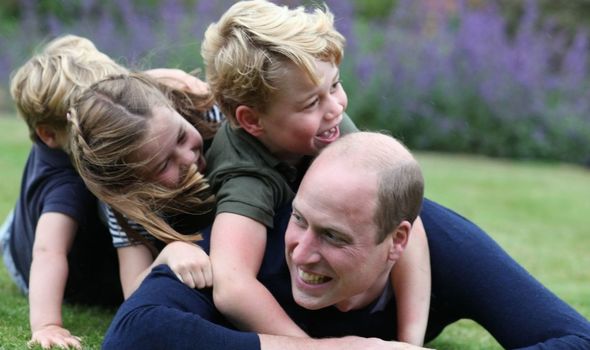 “George gets very upset because he just wants to do all of Charlotte’s projects.

Prince Louis, two, is now the age his brother and sister were when they first attended nursery school.

However, there is no word from Kensington Palace as yet whether Louis will soon attend nursery.

The young royal celebrated his second birthday in April and did so with a colourful rainbow painting and messy paint-covered hands.

Charlotte turned five on May 2, while George celebrate his seventh birthday on July 22.