Prince William and younger brother Prince Harry were officially introduced to then-Camilla Parker Bowles in the summer of 1998, nearly a year after the death of Princess Diana. Royal author Robert Lacey suggested the eldest prince tried to make his father’s girlfriend comfortable as they chatted but ultimately failed. In his book ‘Battle of Brothers’, Mr Lacey claimed William ended up looking at her “in a suspicious manner” and had Camilla “trembling like a leaf.”

He wrote: “Her first instinct was to bolt when Charles told her that Wills was on the way.

“But she powdered her nose, put on a brave face and smilingly bobbed William a curtsy.”

William kept his composure but this appeared to have Camilla even more anxious because of the “momentous” occasion.

Mr Lacey continued: “William appeared quite unruffled by the encounter – but the momentous meeting had left Camilla, by her own account, ‘trembling like a leaf.”

JUST IN: Queen heartbreak: Meghan Markle’s trial request could have impact on monarch 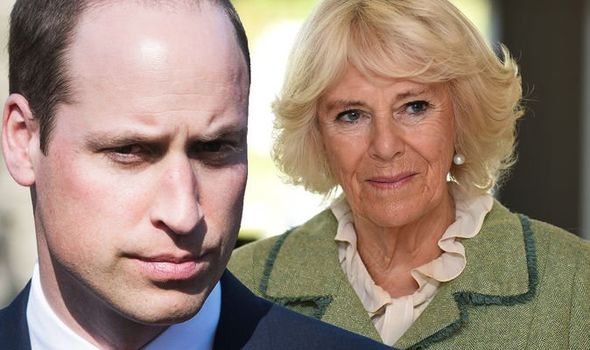 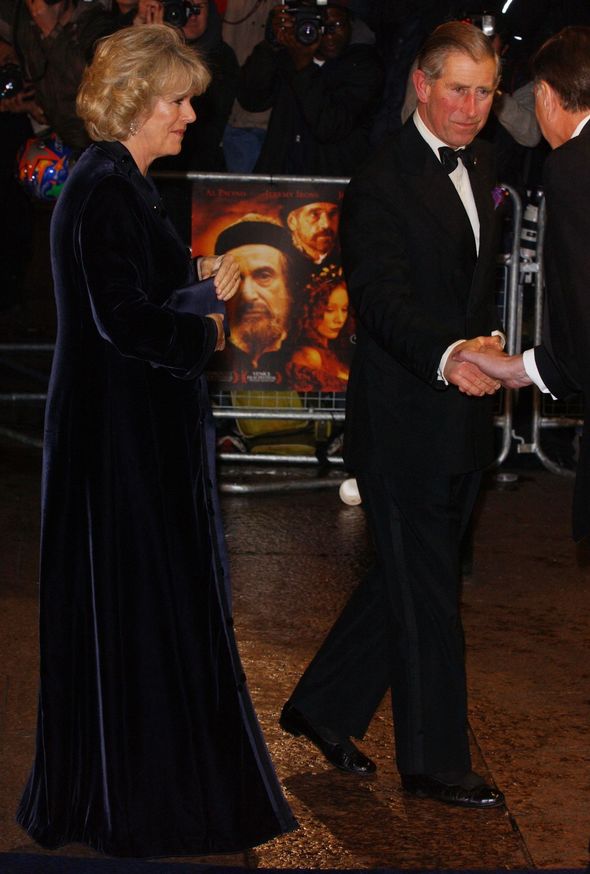 The royal author suggested the Duke of Cambridge had wanted to give Charles and Camilla the acceptance they had yet to secure from the public.

The pair had been known to be in a relationship but the brutal divorce from Diana had left the Prince of Wales struggling to have his new romantic liaison accepted.

Charles and Camilla would be able to appear in public for the first time only in January 1999, when they were spotted leaving The Ritz after a party marking the birthday of the Duchess’ sister.

Prince William had been informed about his father’s relationship years earlier when he confronted Princess Diana about the state of their marriage.

READ MORE: Queen ‘dropped in beyond her neck’ as public refuses to pay up for palace restoration 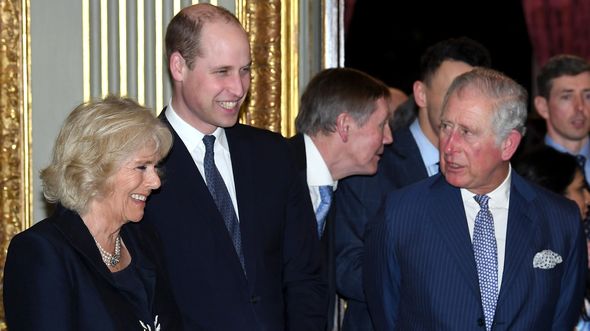 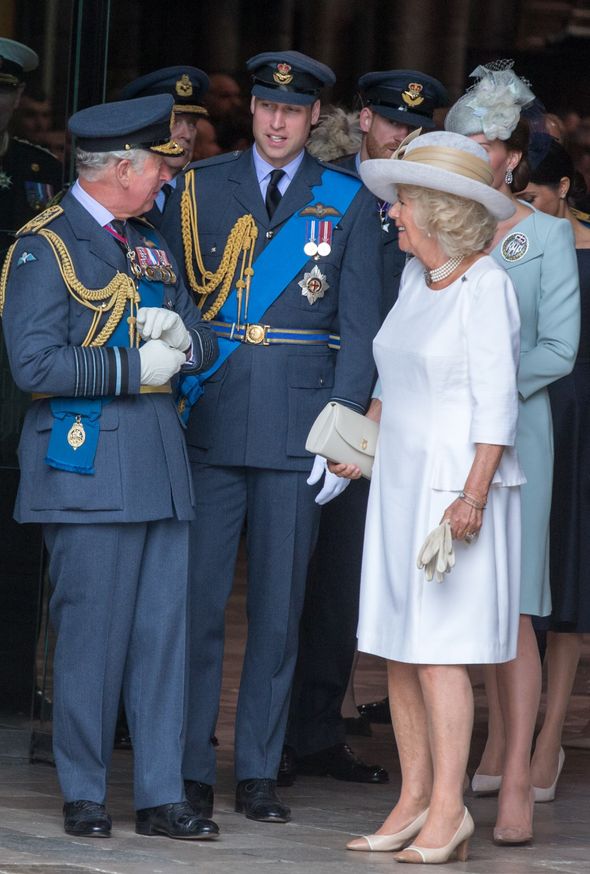 In a BBC Panorama interview broadcast in 1995, the Princess of Wales admitted to speaking about her marital problems with her eldest.

She said: “I went to the school and put it to William, particularly, that if you find someone you love in life you must hang on to it and look after it, and if you were lucky enough to find someone who loved you then one must protect it

“William asked me what had been going on, and could I answer his questions, which I did. He said, was that the reason why our marriage had broken up?

“And I said, well, there were three of us in this marriage, and the pressure of the media was another factor, so the two together were very difficult.

“But although I still loved Papa I couldn’t live under the same roof as him, and likewise with him.” 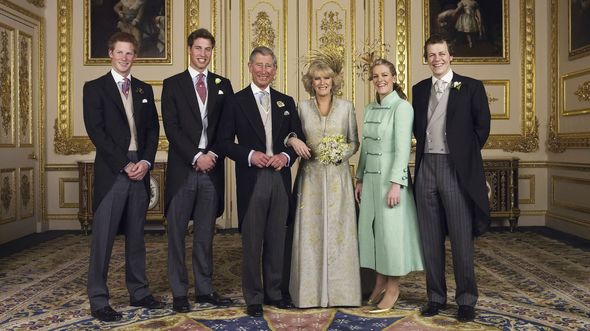 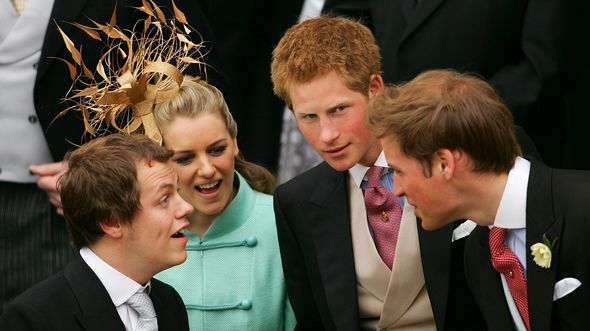 Charles is believed to have planned to introduce William and Harry to Camilla in 1997 as he and Diana had been separated five years by then.

But the momentous meeting had to be postponed because of the Princess of Wales’s tragic death in August that year.

William and Harry went on to build a close relationship with their stepmother, describing her as a “wonderful woman, and she’s made our father very, very happy, which is the most important thing.”

The royal brothers stood by Charles’s father when he and Camilla finally married in 2005 and they also developed a close relationship with the Duchess of Cornwall’s children from her first marriage, Tom Parker Bowles and Laura Lopes.