Prince William, 39, is Britain’s future king and as is perhaps best-suited to take over some of the patronages left behind by his brother Prince Harry, 36, following his stepdown as a senior royal. On Friday the Queen confirmed Meghan Markle, 39, and Harry would have to relinquish their royal patronages for good a year after they quit as senior members of the monarchy.

As well as having to hand back his ceremonial military titles to the Crown, Harry has had to let go of several important charity roles.

A palace statement outlining the Queen’s decision made clear there was no half-in-half-out option for the Sussexes when it came to royal service.

The statement read: “Following conversations with The Duke, The Queen has written confirming that in stepping away from the work of The Royal Family it is not possible to continue with the responsibilities and duties that come with a life of public service.” 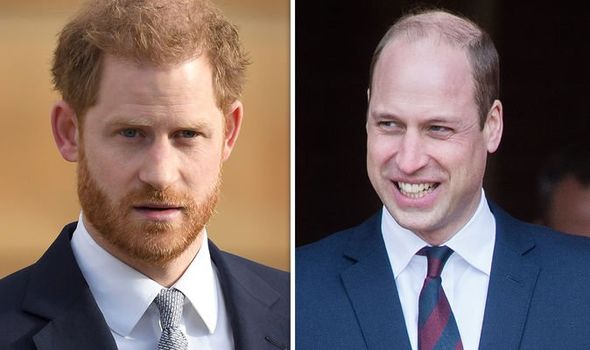 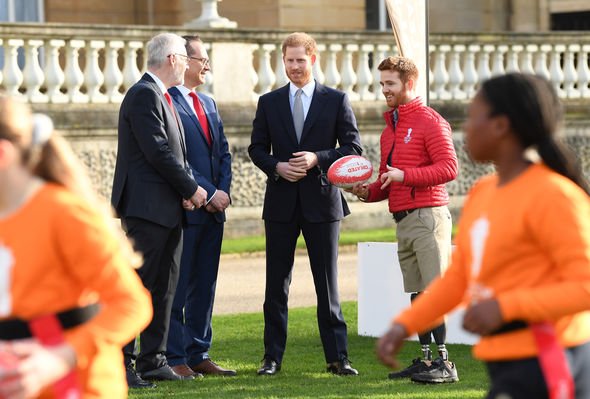 The statement continued: “The honorary military appointments and Royal patronages held by The Duke and Duchess will therefore be returned to Her Majesty, before being redistributed among working members of The Royal Family.”

While the palace is yet to confirm which royals will take on which of Harry and Meghan’s old roles, there are already calls for William to replace him at some organisations, an insider has claimed.

A Rugby Football League (RFL) source told The Telegraph: “The World Cup is going to take place in the north of England, which is very significant at this time and very important for the royal household to acknowledge and get behind, particularly as it will be happening in many towns where major events are not usually held.

“The Duke of Sussex was a high profile figure who embraced the World Cup and we hope the next appointment will be a continuation of that.” 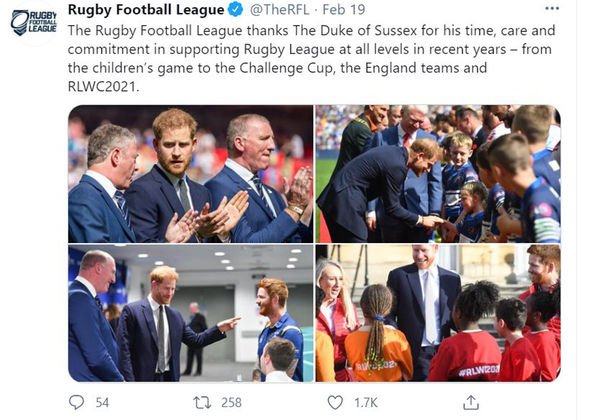 Prince Harry took on the role of RFL patron in 2017 and even honoured his duty to the body after announcing his intentions to step down as a senior royal.

In January 2020 the Duke hosted the draw for the tournament at Buckingham Palace.

The source claimed the RFL was “blindsided” by news it was to lose Prince Harry as its patron.

They added: “There will be a lot of disruption.

“The World Cup is in autumn and Prince Harry was expected to be front and centre of that… We were completely blindsided by the news, to be honest.”

Which patronages have Meghan Markle and Prince Harry lost?

While Meghan and Harry are able to stay on as private patrons at some of their charities they have had to relinquish royal roles handed to them by the Queen.

Who will take on Prince Harry’s military roles?

As well as giving back his patronages Harry has had to step away from several ceremonial military posts. 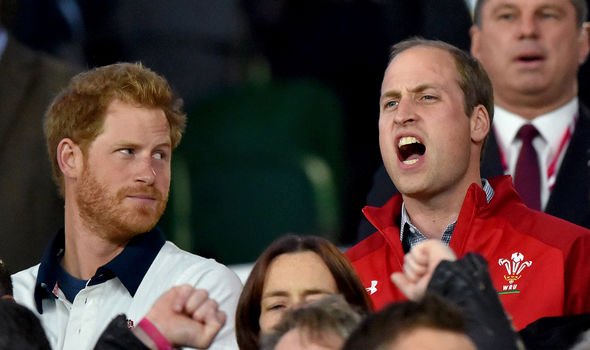 These are The Royal Marines, RAF Honington, Royal Navy Small Ships and Diving.