The Duke of Cambridge is set to spearhead a new campaign to force social media companies to take urgent action to combat sickening racism and hate speech online. Prince William has vowed to personally broker a deal between tech firms and campaigners. The move echoes work by his brother Prince Harry over in the US as the Duke of Sussex has spoken out on these issues in two interviews and recent video calls.

Back in the UK William revealed he was left “shocked and appalled” at the lack of action to tackle the “epidemic of abuse” on social media platforms.

William, who is the President of the Football Association, has called for a new regular working group between social media giants, the FA and football leagues following a spate of abuse directed at top players.

The Prince has promised campaigners he will help out “in any way I can”.

As part of his role with the FA, William said “enough was enough” after the likes of Marcus Rashford and other high profile black footballers revealed they were abused online. 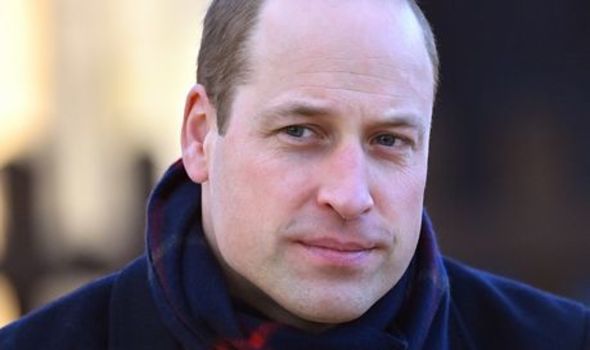 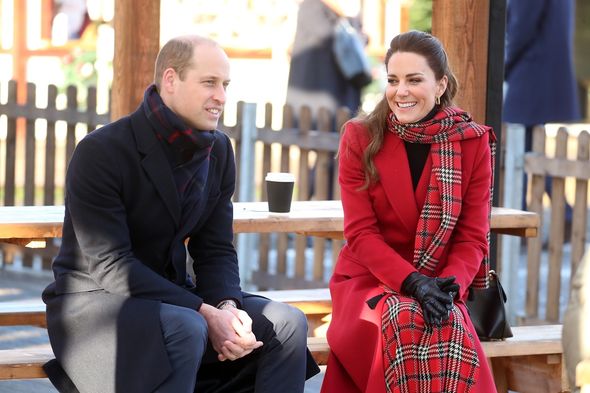 The future king said: “It makes me so angry that people are allowed to act like this.

“I’ve had enough of the excuses, it has gone on for too long.

“This is on every one of us and we must come together to stamp it out.”

Sanjay Bhandari, chairman of the Kick It Out campaign, praised the Duke’s invention and said he is a “powerful ally”. 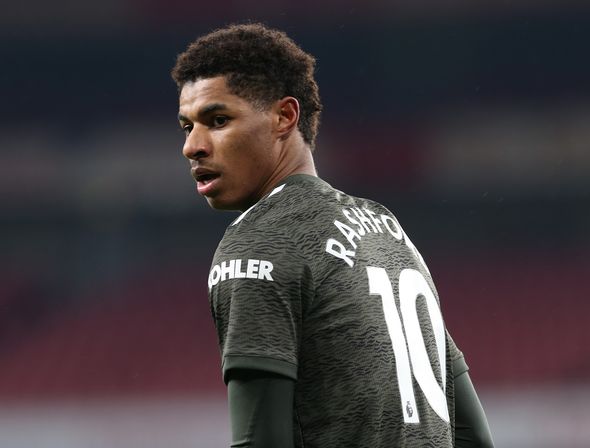 Mr Bhandari said: “William is a powerful ally in the fight against racism and extremism and together we can make a difference to stop this epidemic of abuse.

“He is extremely passionate and I have really been encouraged by how he wants to use his experience by challenging the tech giants to get their house in order.

“He knows the effect this is having on the victims.”

According to the Mirror, the FA is planning to expand its inquiry into hate speech online.

This comes after top referee Mike Dean refused to officiate a Premier League game this weekend following a spate of abuse he face after handing out two controversial red cards.

A source close to the Royal Family said: “The Duke is not only committed to this course of action within his role at the FA, but also feels this is part of his wider duty and ongoing campaign to make the online world a safe place for everyone.”

William has been a long campaigner against online abuse and set up the Cyberbullying Taskforce in 2016.

The taskforce aims to support young people and their families but the Duke was left disappointed at the lackluster response by industry leaders. 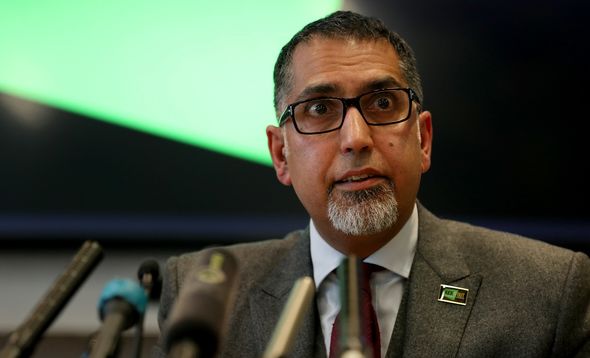 In 2018, William begged for more compliance from tech companies with regards to online abuse.

He said in a speech on Anti-Bullying Week: “Technology companies still have a great deal to learn about the responsibilities that come with significant power.

“Their self-image is so grounded in their positive power for good that they seem unable to engage in constructive discussion about the social probems they are creating.”

Oliver Dowden, secretary of state for Digital, Culture, Media and Sport, echoed William’s cry and said this week: “Online racist abuse of footballers is absolutely shocking and must stop. 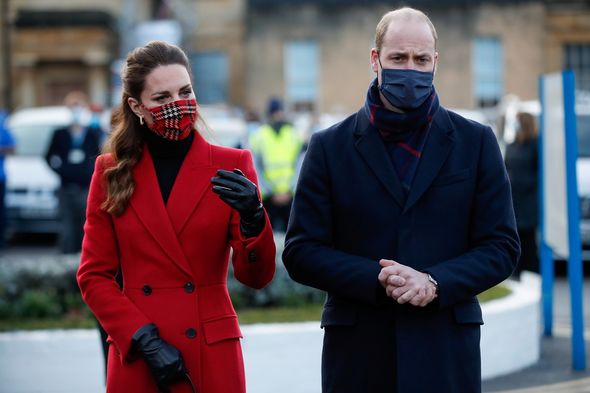 Mr Dowden went on to say the Government will “change the law to make social media companies more accountable for what happens on their platforms”.

He said: “If you fail to enforce your own terms and conditions, stand up to your duty of care, then we will impose fines and we’ll take the power to impose very large fines – indeed up to 10 percent of global turnover.

“For some of these big tech firms that’s running to billions of pounds.”