The Duke of Cambridge made his comments in his first ever webinar, along with members of the United for Wildlife initiative which he leads and other animal experts.

The conversation also turned to reports the coronavirus pandemic is causing a crisis in animal conservation efforts. 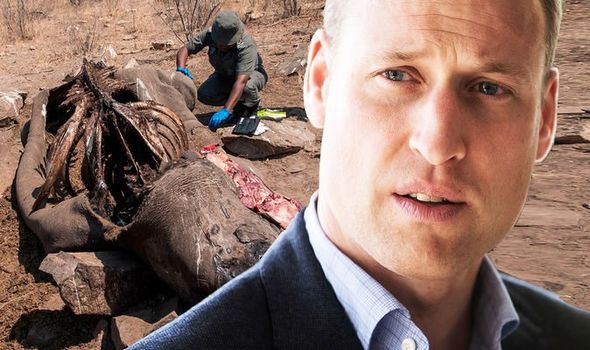 Lord William Hague, chair of the United for Wildlife Taskforces, said a “much greater global effort is required” in order to end the illegal wildlife trade and “help prevent future pandemics.”

According to reports, several countries in Africa as well as India have all reported a surge in instances of illegal poaching amid claims wildlife protection programmes have suffered due to a sudden lack of tourism due to COVID-19 lockdown efforts.

The Duke claimed the coronavirus pandemic offers a chance for authorities to take “urgent” steps to prevent the spread of zootonic diseases – diseases that are spread from animals to humans – while also curbing the illegal wildlife trade. 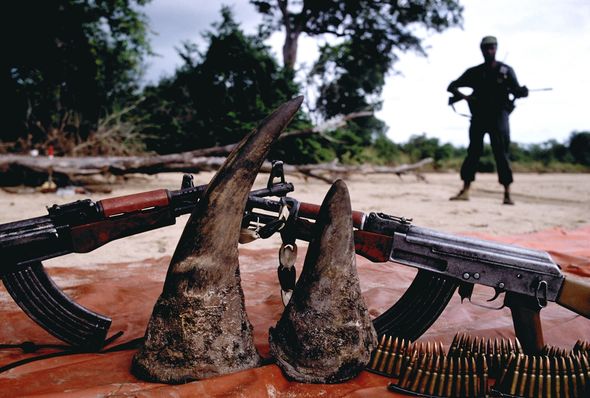 Prince William said: “The work that has been done will help authorities to trace the finances of the transnational organised crime gangs that facilitate this abhorrent activity.

“It underlines the need for us to work together to tackle the ill-gotten gains of wildlife poachers and traffickers and put a stop to this multi-billion dollar criminal enterprise.”

“I’m pleased that the Financial Action Taskforce, working together with the United for Wildlife Financial Taskforce, is using this report to educate governments around the world about the financial flows that fuel the illegal wildlife trade.

“This will help to improve and co-ordinate the public and private sectors to detect, disrupt, and prevent this crime, because it is only through prioritising this issue and following the money that we will stop these criminals in their tracks. 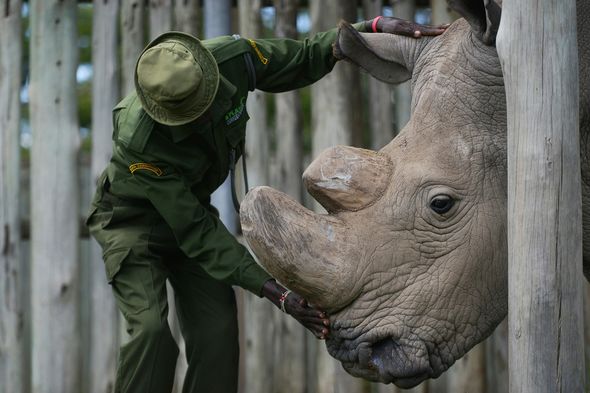 “Once again, I’m grateful to you all for your continued efforts to end the illegal wildlife trade for good.”

According to the Uganda Wildlife Authority, there have been 367 poaching incidents in its parks between February and May this year.

This is more than double the number of incidents in the same period in 2019.

And The Independent claims 10 percent of the 500 rhinos in Botswana may have been killed since March this year. 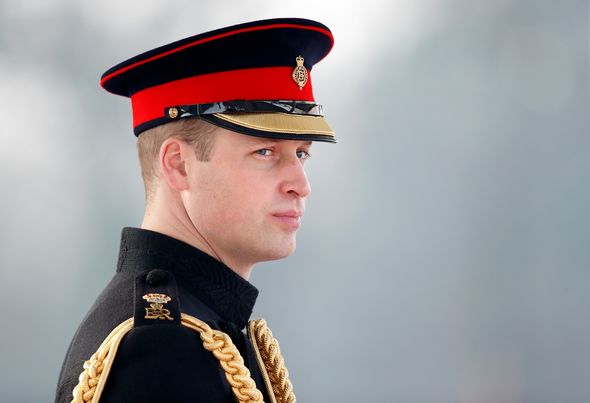 Trisha Ghose, project director of The Habitats Trust, said there had been a 151 percent increase in poaching in certain Indian regions.

She said species are being “systematically wiped out” and claimed new poaching techniques and trading routes are emerging.

According to National Geographic, poaching affects a range of animals including rhinos, elephants, monkeys and lizards.

While some are killed, others are known to be captured and sold into the illegal pet trade – a black market that has increased with the advent of online shopping and social media.