Prince William had his fair share of nicknames growing up. One that was taken on during his school years was ‘Basher Billy‘, although this nickname soon faded out after he changed his behaviour. Speaking to MailPlus, the Daily Mail’s editor-at-large Richard Kay discussed the heir to the throne’s nickname.

“I mean, I think we all change but I particularly remember him as a hot-headed young man, he earned the nickname, Basher Billy.”

He said William earned that nickname at “his first school”.

Mr Kay added: “He’s changed, he’s grown into someone quite thoughtful, very much aware of the destiny that’s been placed upon him.” 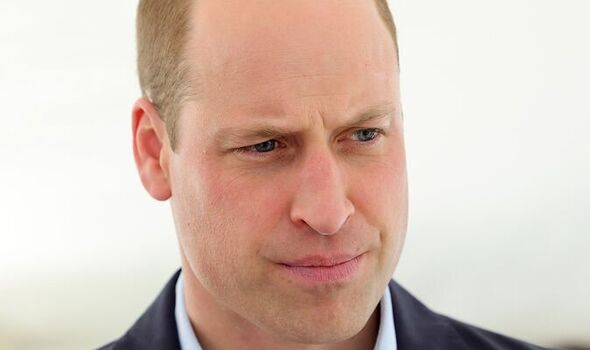 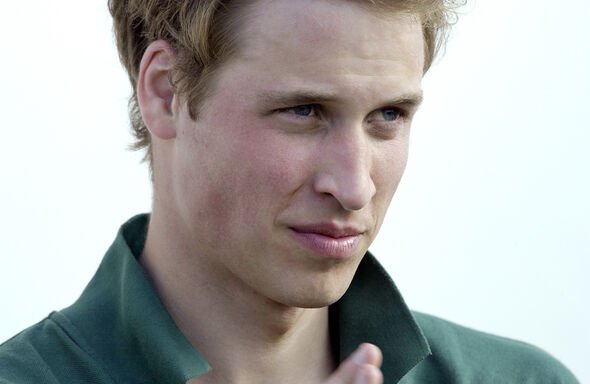 The royal expert claimed that he has noticed that over “the last 15 years or so”, William has adjusted to his destiny as future king.

He said: “Before, he might have railed against it.

“I mean, there was a period, for example, I remember writing about him when he didn’t want to be addressed as HRH, His Royal Highness.”

Mr Kay also remembered how William “went through that long period, in the [his] 20s, where he was determined to kick his royal role down the road as far as possible.”

Speaking on Australia’s Today Show recently, Daily Mirror’s royal editor Russell Myers told how William’s three children still refer to their dad by a nickname that was given to him by his mother, Diana, the Princess of Wales.

The sweet nickname, Wombat, was given to William by his mother whilst on a royal tour of Australia when he was a child.

Mr Myers said: “Apparently his mother gave him [the nickname] when they went on a tour down under when they were kids. 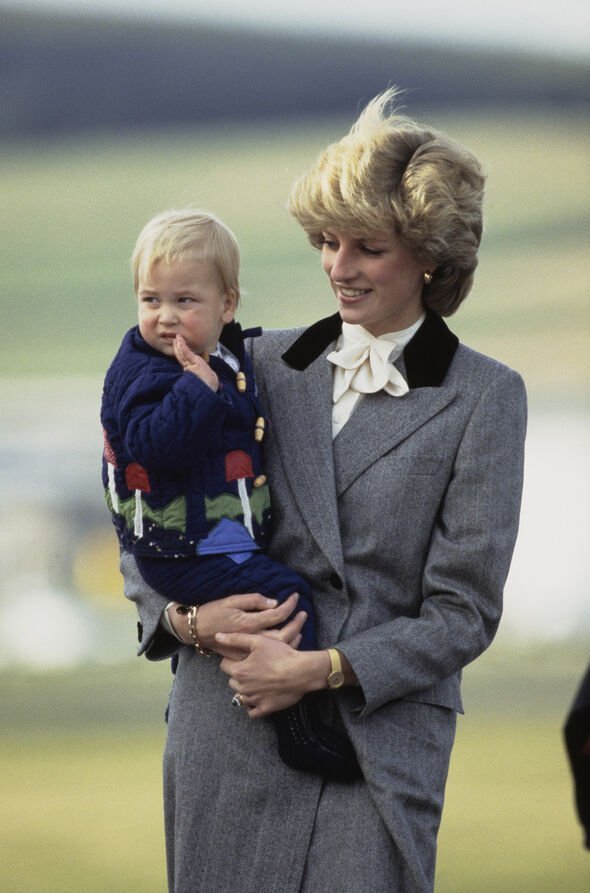 “It stuck through his whole adolescence and even his kids use it today”.

During his University years, the prince had an alias that he went by.

“One was Steve, can you believe, said Mr Myers.