On Tuesday, the Duke of Cambridge celebrated his 40th birthday. The coin was released by the UK’s official coin producer the Royal Mint. Although this is his first appear alone, the Duke did appear on a coin released in celebration of his wedding to Kate Middleton in 2011. The new coin shows an image of the Duke based on a photo taken at the Queen’s birthday party at the British Ambassador’s residence in Amman, Jordan. Speaking prior to its release, Jonathan Sacerdoti discussed the Royal Mint creation with the Royally Us hosts on their latest episode.

Speaking to host Christina Garibaldi, Mr Sacerdoti said: “There will be a five-pound coin minted for Prince William’s 40th birthday.

“[The coin] will show him alone on one face of the coin.”

He added that the Queen will appear “on the other face”.

“That’s quite nice that we’ll have the the two of them on the coin”, Mr Sacerdoti said. 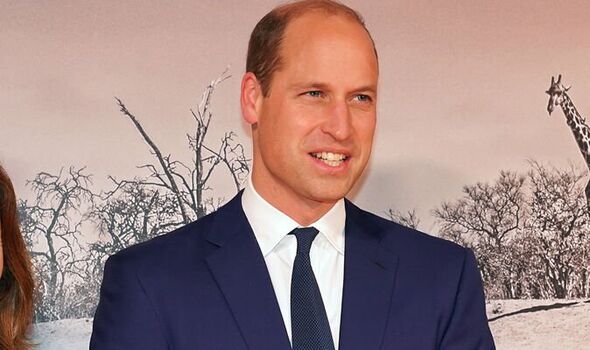 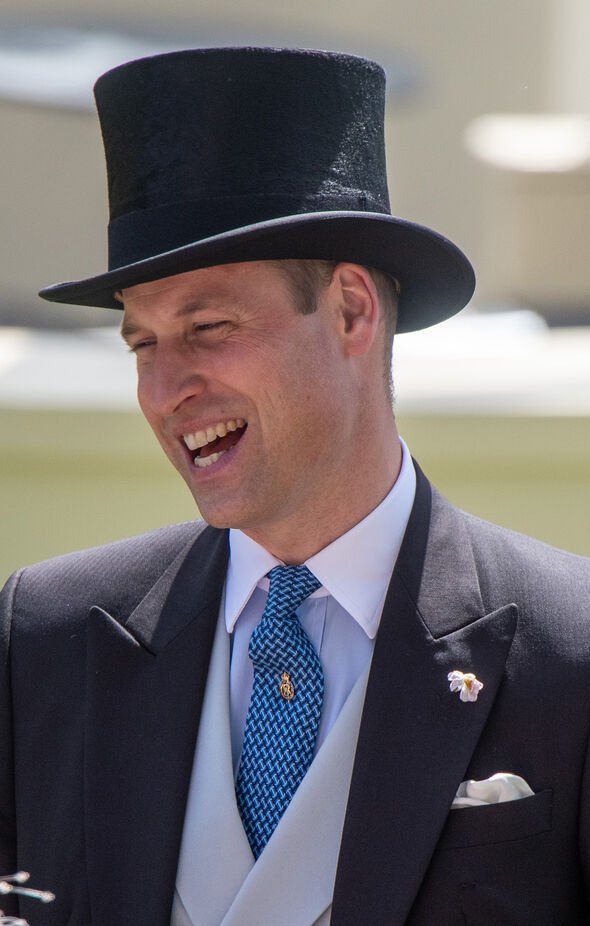 The royal expert added: “[This is] the first time he’ll be shown on a coin on his own.

“He was depicted on a coin with Kate to celebrate their wedding.”

Speaking of the image choice for the coin, Mr Sacerdoti said: “It’s actually quite a daring pose for a coin.

“He’s in a three-quarter pose rather than the full profile that’s more traditional”.

He claims that the pose was an “interesting choice” and shows the Duke “at a cusp, of between youth and middle age”.

Mr Sacerdoti added that the coin is an “important part of being a royal and eventually a monarch”, adding that it is “exciting”.

Like with all royal birthdays, it is unknown how William decided to celebrate the milestone birthday.

However, it was recently reported that the Queen is due to host a joint 40th party for the Duke and Duchess of Cambridge. 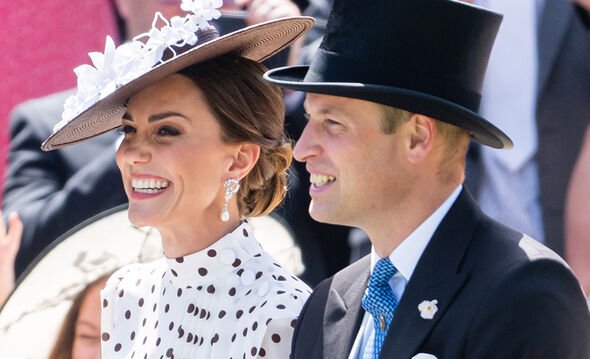 Due to an increase in Covid rates, Kate celebrated at home at Amner Hall in Norfolk with some friends and family.

The joint party is due to take place later in the summer.

It is thought to be held either on the Windsor Estate, at which the Cambridges may soon be residents, or at Sandringham.