Prince William had a “significant” impact on Chinese President Xi Jinping when the pair met in 2015. Tusk Chief Executive Charlie Mayhew told CNBC that the Duke of Cambridge, who is a patron of the wildlife charity, “played a very sigifnicant part” in China’s eventual ban on ivory trade. In March 2015, the Duke of Cambridge met with Chinese President Xi Jinping, in what became the highest-profile UK royal visit to China in nearly 30 years.

Speaking to CNBC’s Tania Bryer, Mr Mayhew said: “I was lucky enough to join him on a trip to China and Vietnam.

“During that trip, he had an extraordinary meeting with President Xi.

“That was a key moment because he was able to engage with the President and talk to him about the issues of the illegal wildlife trade.

“He would never claim to take credit for getting China to change their mind on the ivory trade.”

JUST IN: Queen plans ‘to get around Covid rules’ to see William and Kate 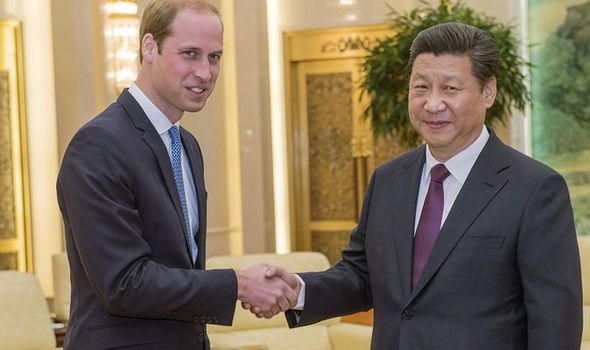 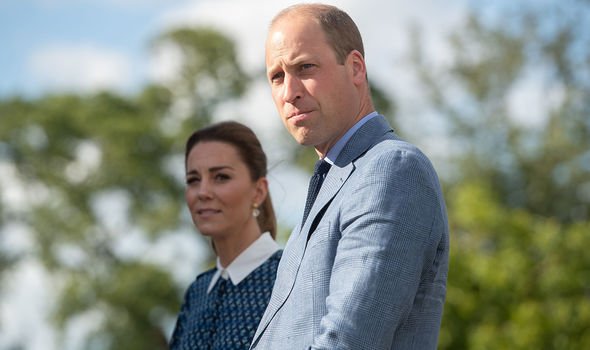 The Tusk CEO continued: “But, I have no doubt that he played a very significant part in helping to persuade China to think again about introducing the ban they ultimately did on domestic trade of ivory.

“That was a huge moment for us all.”

Prince William later told CNBC about the importance of supporting conservation projects in Africa and aired his concerns over the impact of the tourism slowdown.

He said: “I have big concerns about what’s coming around the corner if we can’t get tourism back in Africa, and if we can’t keep these wonderful opportunities going. There are dark times ahead.”

Queen has way to ‘get round two house rule’ says insider 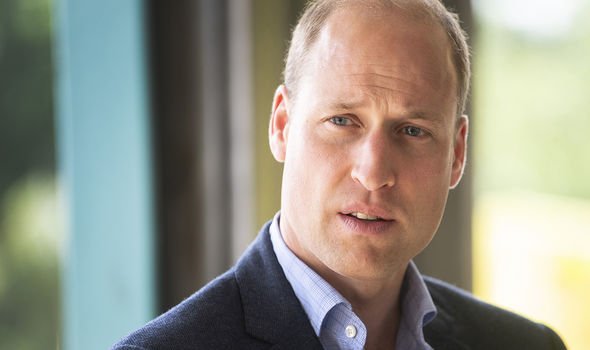 In 2015, the Duke of Cambridge spoke with President Xi about their mutual love of football, and discussed the illegal wildlife trade.

Chinese officials confirmed at the time that the future King and the President discussed wildlife protection, one of the Duke’s big passions.

More than two years after the meeting, China banned all trade in ivory and ivory products in the country. 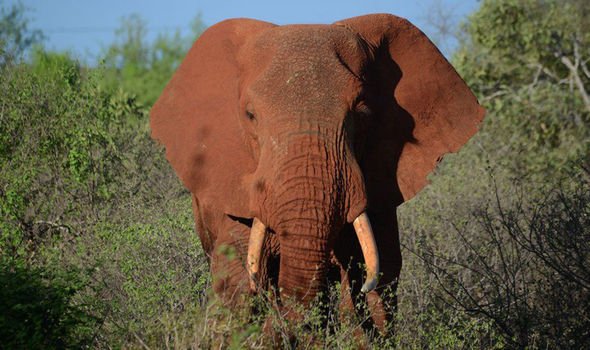 The move was hailed as a major development in efforts to protect the world’s elephant population.

China had previously been one of the world’s biggest markets for ivory, but as of 2018 a

Following his meeting, President Xi said the Royal Family had contributed “positively” to co-operation between China and the UK.