The Duke of Cambridge has issued a stark warning over coronavirus, saying action must be taken to prevent future pandemics ever happening again. He has also spoken out about the devastation the pandemic has caused for endangered animals across the world.

Since lockdowns around the world began, reports of illegal poaching and trading of animals have risen, with restrictions hampering the ability of conservationists to do their jobs.

Prince William is active in his work with wildlife and has joined together with the United for Wildlife Taskforces to raise awareness of how illegal wildlife trade.

Speaking at his “first webinar” on Wednesday, July 15, the Duke of Cambridge said: “I’m very pleased that it is on a subject that is so close to my heart – ending the illegal wildlife trade.”

“The COVID-19 pandemic has ruined lives and threatened livelihoods across the world. 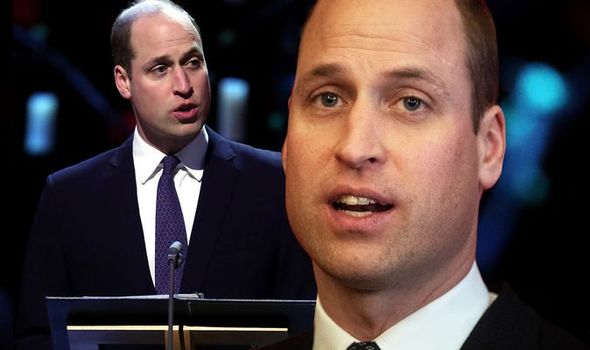 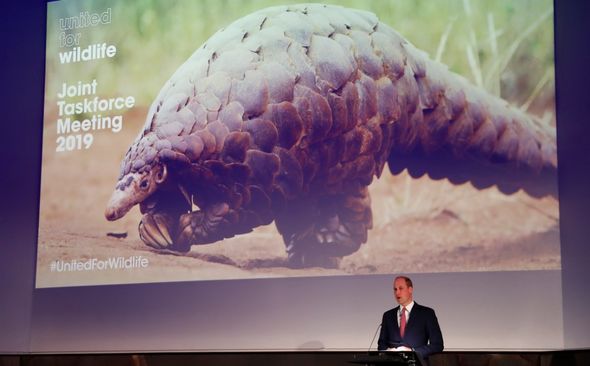 “It is important that we learn the lessons from this pandemic, including looking at why the outbreak happened, why it was not stopped earlier, and what can be done to manage any outbreak in the future.”

He applauded the appointment of two leading voices in the fight against the illegal trade, who will be heading up an independent review into the effect COVID-19 has had on illegal trading activity.

He continued: “That’s why I’m pleased that Helen Clark and Ellen Johnson Sirleaf are leading an independent review to ensure that the right lessons are learned.”

United for Wildlife works to tackle illegal wildlife trade by “bringing together conservation organisations, governments, and global corporations,” according to its website. 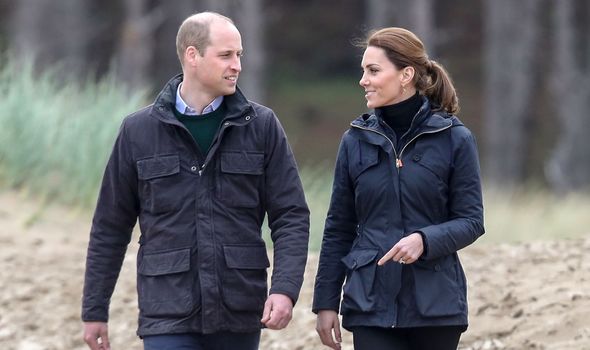 It works to combat the illegal trade in animal products around the world and has been looking into how the trade had a role in bringing about COVID-19, which was reportedly first identified in an animal market in China back in January.

It is led by the Duke of Cambridge alongside the Royal Foundation.

In the meeting, Prince William said: “Right now, there is a real chance to ensure that the urgent steps that the world must take to prevent future zoonotic disease pandemics are designed in a way that also helps to eradicate the illegal wildlife trade.”

The event was chaired by Lord Hague of Richmond, chair of the United for Wildlife Taskforces, and a variety of speakers which includes wildlife academics and charity heads.

DON’T MISS
Kate Middleton pregnant: Why Duchess won’t have any more children
Royal scandal: Could THIS royal lose his right to the throne?
Royal baby 2020: When is next royal baby due? Another royal expecting

Lord Hague said: “From all over the world the companies in our Taskforces have shown a strong commitment to combatting the illegal wildlife trade.

“Now a much greater global effort is required, not only to halt this destructive trade, but to help prevent future pandemics.”

A number of wildlife protection programmes have been halted or stunted due to the abrupt halt of tourism revenue as a result of COVID-19.

This has left endangered animals more vulnerable than ever to becoming victims of illegal trading practices around the world. 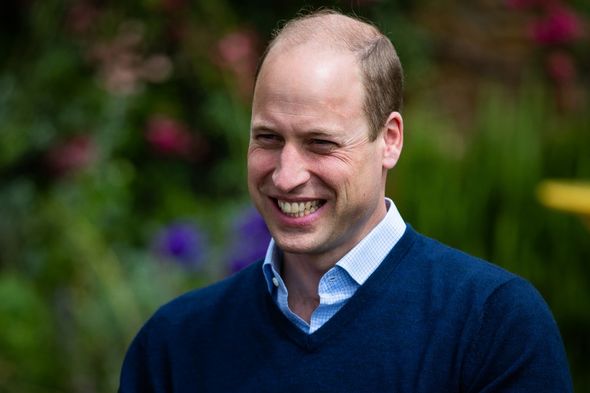 Lockdown restrictions have also limited the ability of conservationists and wildlife rangers to monitor many poaching hotspots.

What’s more, COVID-19 prevention measures are hampering the collection of data to uncover the full scale of the suspected poaching surge.

Wildlife rangers are bravely continuing patrols wherever possible despite the challenges brought about by the pandemic.

Despite this, poaching has been on the rise in areas where vulnerable animals live.

To name a few, a study by wildlife trade monitoring organisation TRAFFIC found that poaching in India more than doubled in the first six weeks of lockdown, including the killing of nine leopards.

A one-horned rhino was also recently shot down in Kaziranga National Park in northeastern India.

Africa has also seen a steep rise in elephant poaching since the pandemic began – six elephants were killed in a single day in May.