Royal Rota hosts Chris Ship and Lizzie Robinson reflected on Prince William’s comment from an upcoming documentary. In the documentary, A Planet For Us All, being released on Monday, the Prince details what sort of legacy he wants to have and how he can live up to the reputation of his father and grandfather. He also highlighted what impact he wanted to have on his son Prince George – and the world he grows up in.

Mr Ship said: “An interesting quote has been released by Kensington Palace about how Prince William sees his role.

Ms Robsinson added: “Yes, and William said that in 20 years time he wants to make sure that George doesn’t turn around to him and say ‘Are you ahead of your time?’ Because if he does, then it will be too late.”

DON’T MISS: Meghan Markle and Prince Harry told to ‘stay out of ‘ US politics 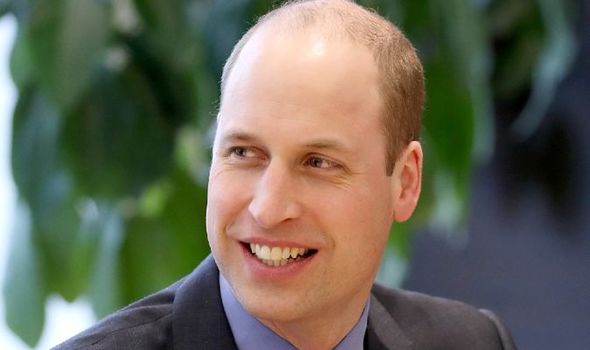 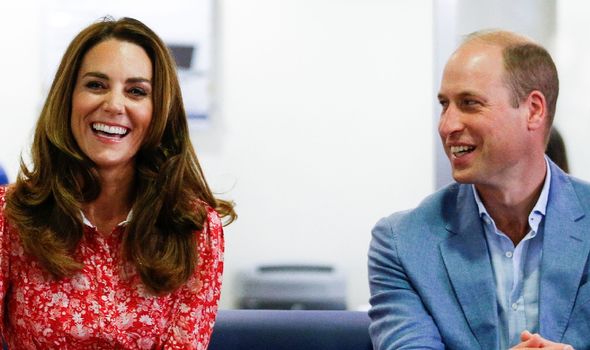 The documentary charts Prince William’s journey from the Sandringham Estate to Africa and Asia meeting many conservation heroes while being filmed over two years.

Prince William also said: “I owe it to them to help their voices be heard.

“That generational gap has to be bridged somehow so that the older political leaders understand that the younger generation mean business. They want their futures protected. 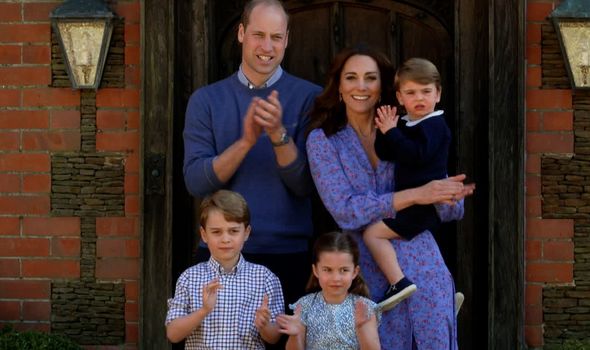 Prince William is also set to debut his first ever TED talk online where he’ll speak about the dangers of climate change.

The Duke will make his debut on October 10 at TED’s Countdown Global Launch.

TED described the session and said: “The world around us is mainly made of two things: nature and the materials that we extract from it.

“To fight climate change, we need to protect and regenerate nature and transform materials into low or zero-carbon alternatives.” 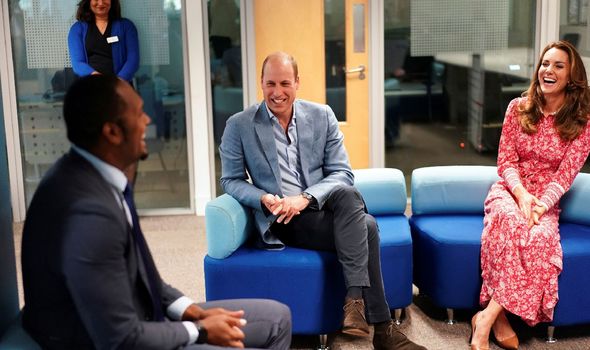 Sir David Attenborough, who is also set to join Prince William during the TED talk remarked how important a conversation on climate change is.

He said: “Either we continue as we are and irreparably damage our planet or we remember our unique power as human beings and our continual ability to lead, innovate and problem-solve.

“Remember the awe-inspiring civilisations that we have built, the life-saving technology we have created, the fact that we have put a man on the moon.

“People can achieve great things. The next 10 years present us with one of our greatest tests – a decade of action to repair the Earth.”