On Tuesday, September 15, Prince Harry celebrated his 36th birthday. As Prince Harry and his wife Meghan Markle no longer live in the UK, it is thought the couple celebrated Harry’s birthday with their son, Archie Harrison. The family recently relocated to a sprawling mansion in Santa Barbara, California.

Meghan Markle and Prince Harry made the decision to move to the US after announcing their decision to step back from senior royal life earlier this year.

Talks between the Sussexes and the Royal Family ensued, culminating in the so-called ‘Sandringham summit’, to discuss the terms of Harry and Meghan’s royal exit.

Rumours abound of a supposed ‘rift’ between the two brothers at the time.

Omid Scobie, royal expert and author of the bombshell biography on the Sussexes, Finding Freedom, addressed the brothers’ relationship in a recent interview on True Royalty TV. 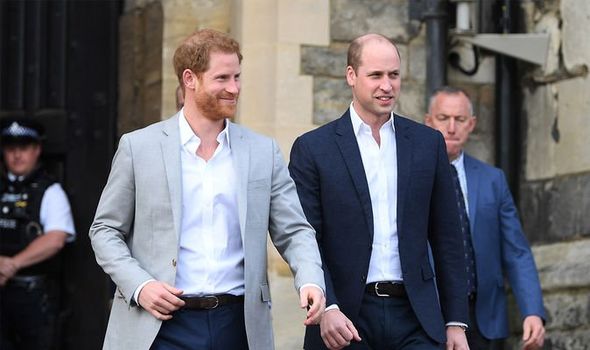 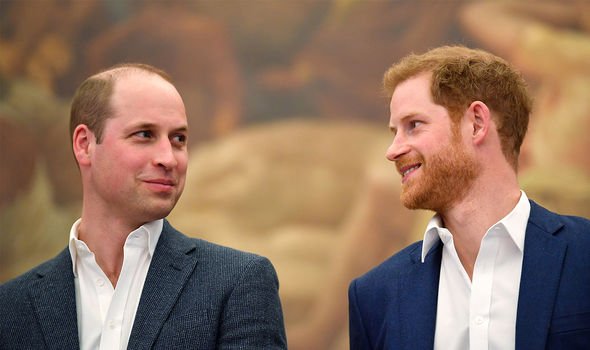 Mr Scobie said: “I think really where it went wrong for Harry and Meghan and the Cambridges was that decision to go public with the road map to their new working model.

“The statements weren’t discussed internally. That’s really what caused the most amount of hurt to William, because he wears two hats.”

He added: “He’s not just the brother, he’s also future king and he felt that damaged the reputation of the family.

“That it put family business out into the public domain when it should’ve been discussed privately and there was a lot of hurt there that continues to this day.” 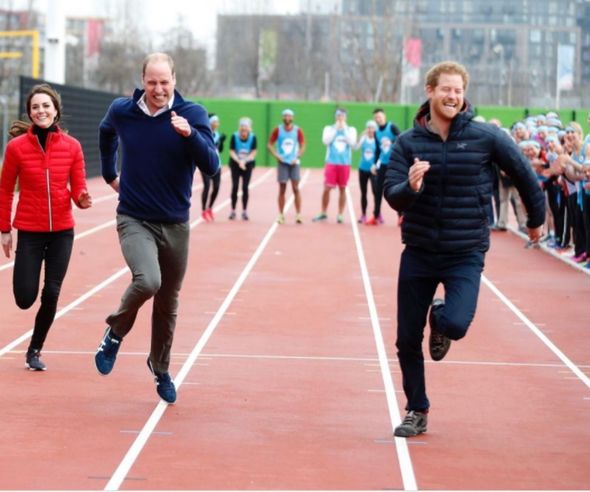 However recent events suggest Harry and William are currently on friendly terms.

A picture of Kate, William and Harry awkwardly trying to cross a finish line showed off the playfully competitive relationship Harry and William have always been known for as brothers.

The snap was accompanied by the caption: “Wishing a very happy birthday to Prince Harry today!”, alongside a birthday cake and balloon emoji.

The royal Instagram accounts of the Queen and Prince Charles also posted similar birthday wishes, along with adorable throwback pictures of Harry.

But eagle-eyed royal fans may have noticed only the Cambridge’s chose to refer to Harry as Prince Harry, rather than the Duke of Sussex.

The informality subtly echoes the brotherly relationship Harry and William were always known for in the past.

Despite no longer being senior royals, Harry and Meghan have retained their titles of Duke and Duchess of Sussex. 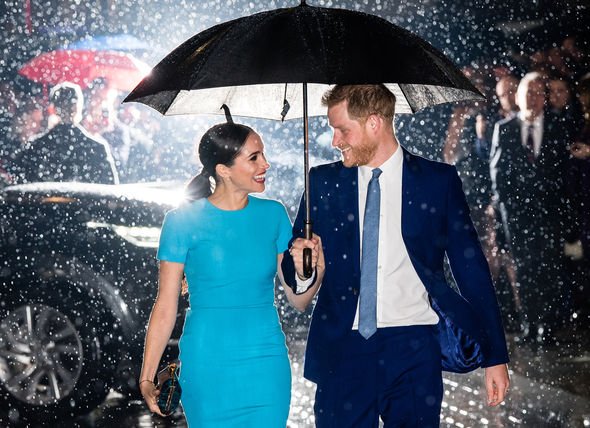 But as part of the terms of their exit, it was agreed the couple would no longer use the brand name of ‘Sussex Royal’, and therefore could not use their Instagram account of the same name any longer.

Harry did not respond on the platform to any of the Royal Family’s birthday wishes yesterday, as the Sussexes are currently without a social media presence.

The Sussexes’ new charitable venture, Archewell, has not been launched yet due to the coronavirus pandemic.

How is the High Street doing after a turbulent period led many to shut down? Abergavenny in Monmouthshire is where urban valleys and rural communities…