Prince William, 38, prompted a flurry of praise from fans after he aired his fears over proposals for a European Super League of football on Twitter. The future king rarely wades in on controversial matters but as head of the Football Association clearly felt he was in a position to speak out.

On Monday a statement from the Duke of Cambridge was shared on his official Twitter account and signed with a “W”, indicating it came directly from him.

William’s emotional statement read as follows: “Now, more than ever, we must protect the entire football community – from the top level to the grassroots – and the values of competition and fairness at its core.

“I share the concerns of fans about the proposed Super League and the damage it risks causing to the game we love. W.”

William’s received a huge response on Twitter shortly after it was posted. 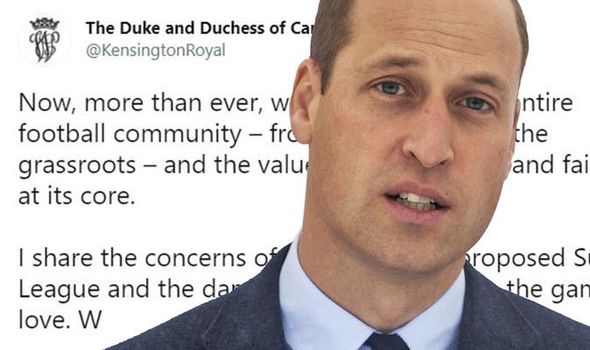 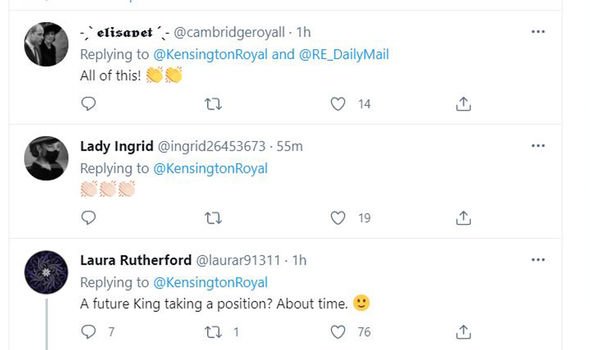 What is the Super League?

The proposed European Super League (ESL) would be a new midweek European football competition governed by its founding football clubs.

The club-led competition would rival the UEFA Champions League. 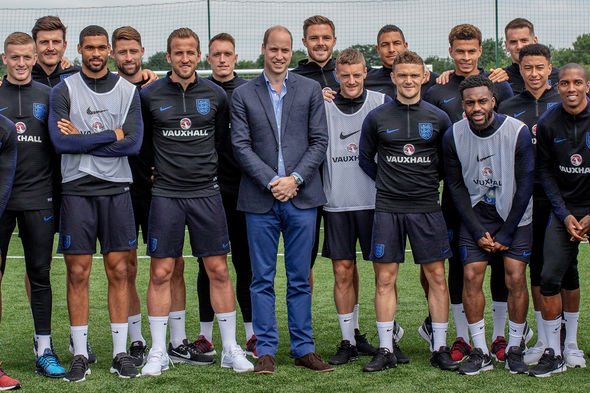 If the Super League goes ahead there are fears it would effectively replace the Champions League.

One of the biggest points of controversy about the ESL proposals is that the founding clubs would have their spot in the competition guaranteed.

The ESL would have 20 teams and of these, the 12 founding members – plus three yet to join – would be permanent and never face relegation.

Governing bodies and leagues across Europe are viewing the proposal as an attempted power grab.

The Premier League released a statement saying a super league would “destroy” the premise of open competition.

A press release issued by the Super League reads as follows: “Twelve of Europe’s leading football clubs have today come together to announce they have agreed to establish a new mid-week competition, the Super League, governed by its Founding Clubs.”

“It is anticipated that a further three clubs will join ahead of the inaugural season, which is intended to commence as soon as practicable.

“Going forward, the Founding Clubs look forward to holding discussions with UEFA and FIFA to work together in partnership to deliver the best outcomes for the new League and for football as a whole.” 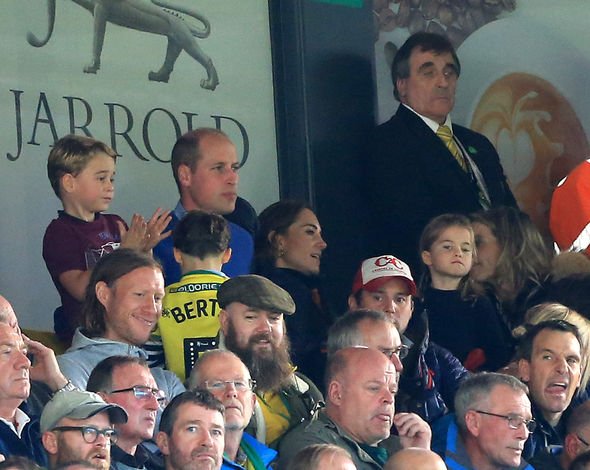 Prince William’s criticism of the proposals prompted a flurry of praise from fans on Twitter.

Reacting to the Duke’s tweet one wrote: “A future King taking a position? About time.”

Another put: “Do you have any power to stop it? Royalty and Government standing against it must surely help.”

One fan even compared William’s taking a stand to the actions of his late grandfather Prince Philip.

They wrote: “Well said sir. Like your grandfather, Philip said ‘Get on with it!'”

While a fourth put: “Thank you your highness for taking the time to contribute to this travesty at a time of grief.

“Please do all you can for us supporters who really don’t want this. Thank you so much xx”.