Ingrid Seward, editor-in-chief of Majesty magazine, said she believed Prince William had always had a voice but that “he can speak out” now as he waits to become king. Ms Seward said the Duke of Cambridge was worried if he did not speak out now, “then perhaps he never will”, since his accession to the throne would preclude him from being political.

Ms Seward said: “I think he’s sort of found his voice, which has always been there, and I think he feels that now he’s reached the age of 40, he can speak out.

“And he really wants to. I think he has always wanted to and he held back.

“And I think he does feel like he can because he is not king yet and presumably it will be some time before he is and the world could have changed completely again by then.

“So, I think he feels if he does not speak out now then perhaps he never will.” 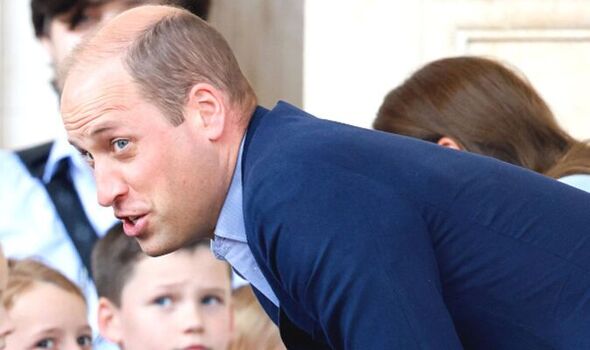 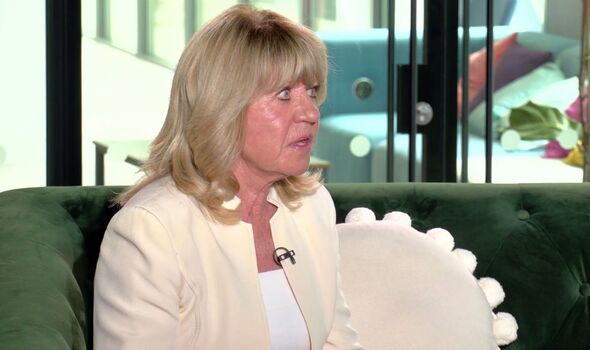 The prince turned 40 earlier this week, spending the day privately with his family in Kensington Palace.

Breaking with tradition, the Palace released some photos of the heir to the throne on his birthday.

Instead of formal portraits, the prince opted for some photos of him handing out the Big Issue, a publication dedicated to the issue of homelessness.

The topic is believed to be close to Prince William’s heart and he is a patron of a charity dealing with this problem.

After the pomp and pageantry of the Queen’s Platinum Jubilee, he spent a morning on the streets handing out the magazine. 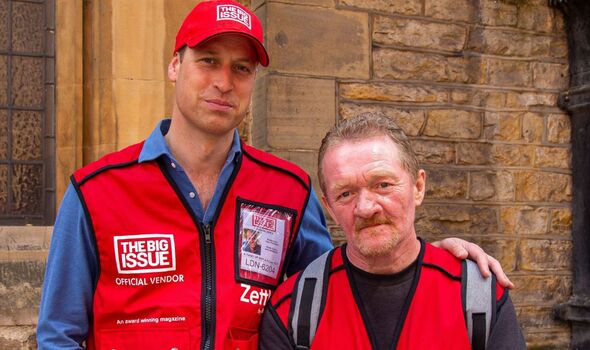 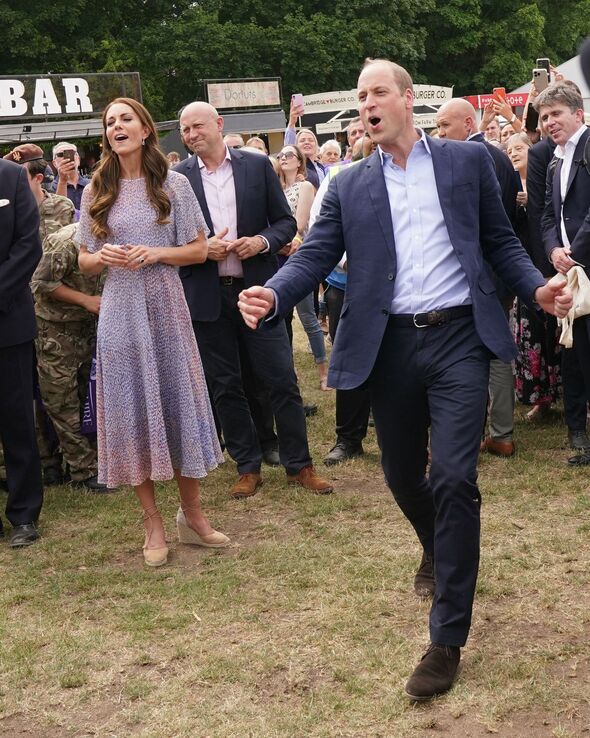 And on Windrush Day, celebrated this year on Wednesday, the Duke of Cambridge spoke of the wide-ranging areas of British life which have been shaped by the work and skills of the Windrush generation and their descendants including commerce, manufacturing, sport, science, engineering and fashion.

They have also provided valuable work for the transport system and the NHS which was founded two weeks after the Empire Windrush docked in England in 1948.

William delivered his speech as he and the Duchess of Cambridge attended the unveiling of a national monument at London’s Waterloo Station to celebrate the dreams and courage of the Windrush generation. 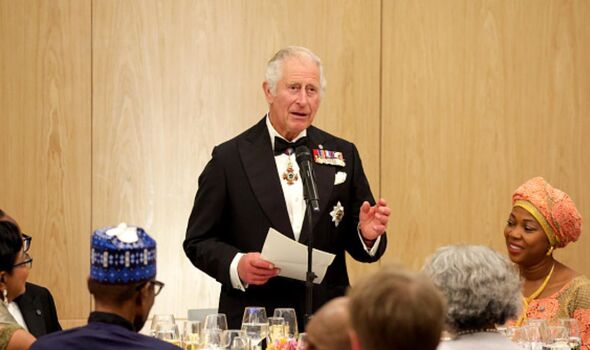 Prince William’s father, Prince Charles, has also strived to have a political voice in spite of royal tradition to be non-partisan.

The king in waiting recently described the Government policy to send unauthorised migrants to Rwanda as “appalling”.

He and his son have also taken an active role in campaigning for climate change, a topic about which both are passionate.

Their voices are in stark contrast to the monarch, who through her 70 years on the throne has been reluctant to broach political issues.

READ NEXT: Queen’s go-to takeaway she enjoys when in Balmoral
‘Give William the job!’ Britons support crown skipping Prince Charles
Kate is ‘power behind William’ – she ‘implants ideas’ for Duke
Kate to reclaim freedom in Windsor after ‘feeling like a prisoner’
Cambridges to end royal tradition for George and Charlotte