Prince William's speech at the United for Wildlife Global Summit

Prince William has made clear that he “won’t be keeping quiet about what matters to him” in his new role, according to a royal expert. The Prince of Wales this week delivered his first address since King Charles bestowed him with his new title at the United for Wildlife (UfW) global summit.

Sky’s royal correspondent Rhiannon Mills said the speech shows William, who is heir to the throne following the late Queen’s death, will continue to speak out on issues he cares about and will even “step up a gear”.

Writing for Sky, Ms Mills said: “It felt like he was firmly setting out that he won’t be keeping quiet about what matters to him, in fact it’s only going to step up a gear.”

The royal expert highlighted how Charles was criticised for being “too political” when he was the Prince of Wales.

Ms Mills said: “It is a label that William and his team are likely to wary of, but there are suggestions we may now actually hear more from him rather than less.” 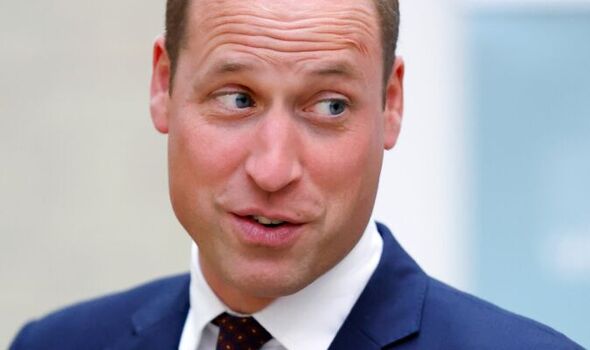 She added: “We wait to see if William’s wider popularity, and the fact he’s younger, make it more palatable for him to share his views compared to his father’s experience; the prince like others in the family will also inevitably be watching and reading to see how the change of reign and what they’re doing is being received.”

Ms Mills’ comments come after William addressed the UfW global summit at the Science Museum in London on Tuesday.

In his keynote speech – on a topic he has long campaigned on – William warned of the impact of illegal wildlife crime.

William said: “I’m delighted you could all join us today. It’s heartening to see so many familiar faces whilst welcoming many new ones as well. 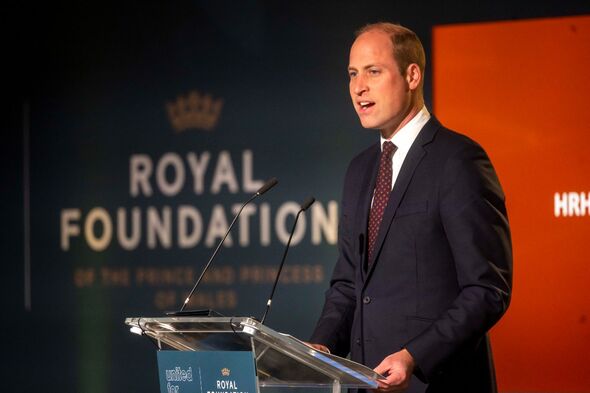 “You being here is a testament to how far United for Wildlife has grown.

“Our natural world is one of our greatest assets. It is a lesson I learnt from a young age, from my father and my grandfather, both committed naturalists in their own right, and also from my much-missed grandmother, who cared so much for the natural world.

“In times of loss, it is a comfort to honour those we miss through the work we do.

“I take great comfort, then, from the progress we are making to end the illegal wildlife trade.” 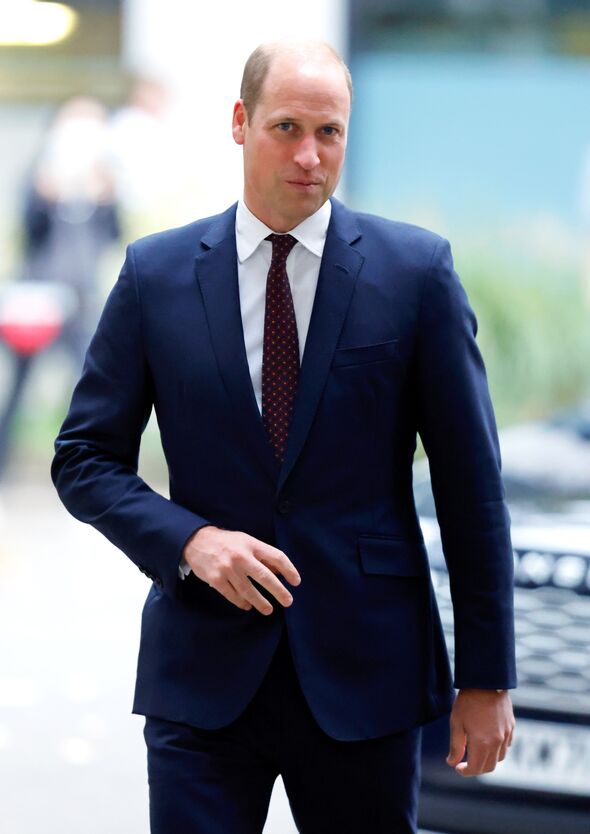 William set up UfW in 2014 to tackle the illegal trade in animal products.

The summit, hosted by Lord Hague – chairman of The Royal Foundation of the Prince and Princess of Wales – brought together more than 300 global leaders from law enforcement agencies, conservation organisations and private sector companies who are part of the UfW network.

It saw speakers announce new policies and unveil partnerships in a bid to end the trade, which is worth up to 20 billion dollars (£17 billion) per year and is associated with violent crime, corruption and other forms of trafficking.

William was made the Prince of Wales by his father Charles, who announced his decision in a historic television address to the nation on September 9, the day after the death of the late Queen.

He has long campaigned against illegal wildlife trade, previously calling for a commitment to end the “abhorrent crime” which includes the poaching of elephants for ivory and tigers for their skins.