Prince William still “struggles to accept” his brother’s damaging exit from the Royal spotlight, according to an author. The two brothers grew up together, supported each other following the death of their mother Princess Diana and carried out Royal duties with one another. Prince William saw Harry as his “wingman”, says Katie Nicholl Vanity Fair’s royal correspondent and author of ‘The New Royals: Queen Elizabeth’s Legacy and the Future of the Crown’ in which she speaks to Royal sources.

However, Prince Harry and Meghan Markle stepped down from Royal life in 2020 and relations between the Sussexes and the rest of the Firm are thought to be tense.

One of the reasons is that when the Sussexes left it may have added to the Prince and Princess of Wales’ workload and placed their young family in the spotlight, Ms Nicholl suggests.

Ms Nicholl said: “Of course, it did have an immediate impact on William, his wife, Kate, and their young children.

“There was an increased workload almost overnight, which as a couple, they were very happy to undertake. But of course, it shifted the spotlight onto them and their young family in a way that wouldn’t necessarily have happened so soon. 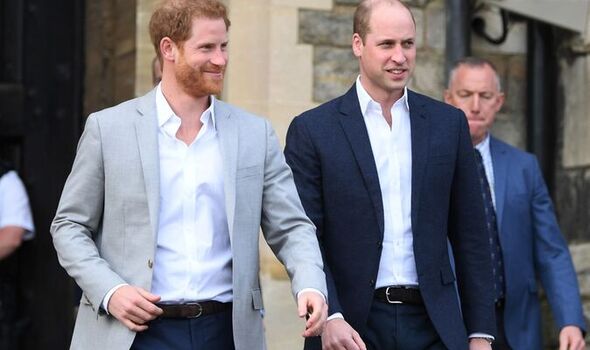 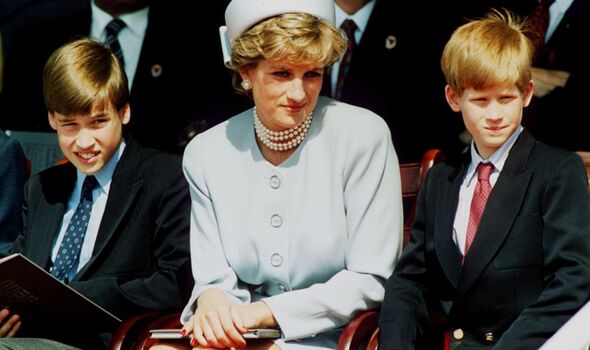 On both sides of the relationship, there is “a lot of anger, hurt and resentment”, according to Ms Nicholl. However, things really took a turn following Harry and Meghan’s explosive Oprah interview in 2021.

During the interview, Prince Harry claimed King Charles III had stopped taking his calls and admitted he and his brother had grown apart. He said that the King and William were “trapped” in the Royal Family.

The relationship between the two brothers has never been the same, according to Nicholl.

She told Fox News Digital: “I think it’s going to have to take forgiveness on both sides and a will to move forward, both for William and Harry, if this is going to show any signs of progressing. 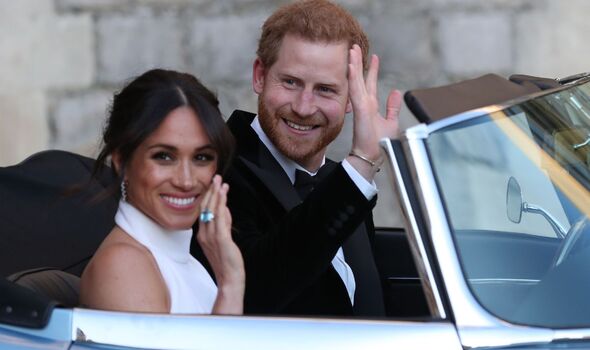 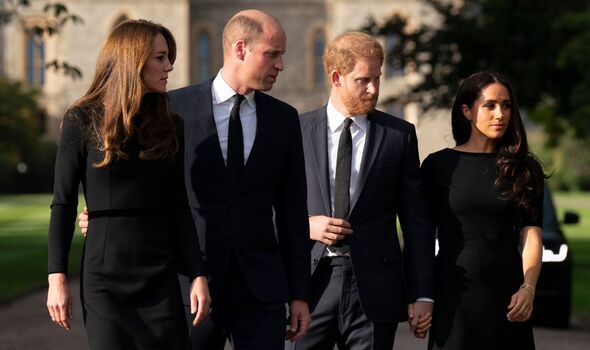 “But right now, Harry has his own agenda. And William, he still finds it very difficult to accept what his brother did. And it’s not just in leaving the Royal Family but in how he left the Royal Family. The things that were subsequently said in interviews have been not just hurtful but very damaging as well for the royal family.”

The Queen’s death was seen by many as a time for reconciliation between the brothers, according to Ms Nicholl.

She added: “We saw them on that walkabout in Windsor. We saw them together, walking side by side behind the coffin, which was so evocative because, of course, I think everyone that watched that couldn’t help but think back to the funeral of their mother. But ultimately, this wasn’t the moment for a reconciliation.

“And my understanding was that even though there was time when they could have seen each other during that period between the queen’s death and the funeral, it didn’t happen.” 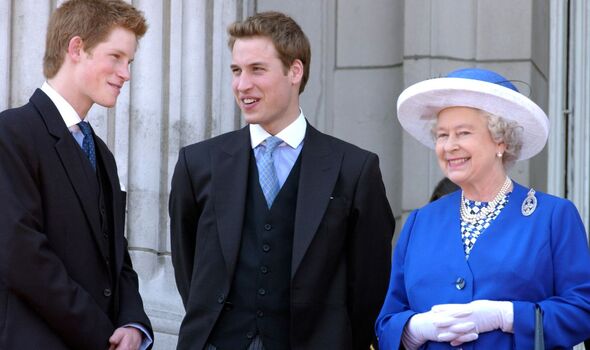 However, given time, Ms Nicholl said she “hoped” the brothers might reconcile. She cited a source close to the brothers who thought they would in time.

The Duke and Duchess of Sussex stepped back from Royal duties in 2020 following what they saw as poor treatment in the media and allegations of racism within the Royal family.

The couple now reside in Montecito, California with there children Archie, three, and Lilibet, one.

They have signed deals with Netflix and Spotify reportedly worth tens of millions of dollars while Prince Harry is set to release his memoir later this year, although this will likely be delayed following the death of Queen Elizabeth II, reports suggest.