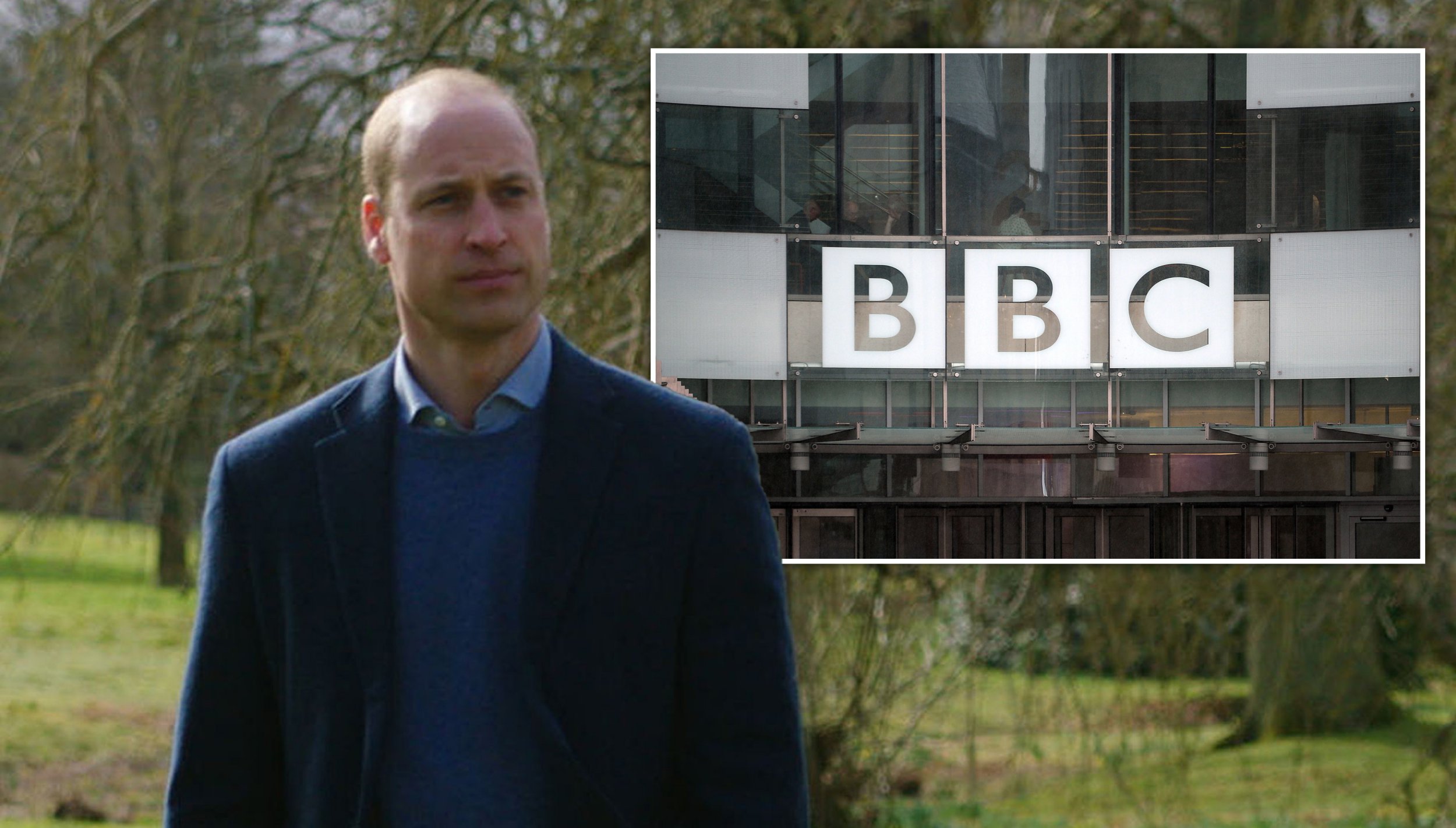 The Duke of Cambridge said ‘this is a moment for hope, not fear’, in a trailer for his new TV show on repairing the environment.

Prince William will speak to pioneers renowned for finding innovative solution to the most pressing climate issues in the BBC documentary – The Earthshot Prize: Repairing Our Planet.

In the five-part series, the Queen’s eldest grandson will speak with winners of The Earthshot Prize, a global competition he launched alongside The Royal Foundation in October 2020.

Speaking in a short trailer, the Duke said: ‘This is a moment for hope, not fear.

‘It’s for this very reason that I launched the Earthshot Prize, the most ambitious environmental prize in history. A decade of action to repair our planet.’

Sir David Attenborough, who also hosts the show, tells viewers: ‘Just imagine what might be possible.’

Taking inspiration from John F Kennedy’s Moonshot project, which advanced mankind’s achievements, the Prince named 15 finalists from across the globe earlier this month.

Winners included a 14-year-old girl from India who has designed a solar-powered ironing cart, the nation of Costa Rica, which has pioneered a project paying local citizens to restore natural ecosystems, and a Chinese app that allows its citizens to hold polluters to account.

The BBC series will air from October 3, and each episode will focus on a different environmental issue – protecting and restoring nature, fixing the climate, combating air pollution, reviving the oceans, and tackling waste.

Episodes will air in the build-up to the United Nations Cop26 climate summit hosted in Glasgow from November 1.

Jason Knauf, chief executive of The Royal Foundation, said he hopes viewers will be ‘inspired’ by the series.

He said: ‘Over an unprecedented two-week period, television and radio audiences will be inspired by what we believe is some of the most innovative environmental programming that has ever been created.

‘The television and radio series along with the awards ceremony will celebrate the incredible Earthshot Prize Finalists, while inspiring and challenging all of us to play our part in this decisive decade for the planet.’

An awards ceremony for the inaugural Earthshot Prize at Alexandra Palace in London on October 17 will also be aired on BBC One.

Charlotte Moore, BBC chief content officer, said: ‘In the run-up to Cop26, there couldn’t be a more critical time to air this landmark series, and celebrate the amazing ingenuity of people across the world.’

In addition to the BBC One series produced by natural history filmmakers Silverback Films, a Radio 4 series, Costing The Earth: Earthshot, will also be broadcast in October.