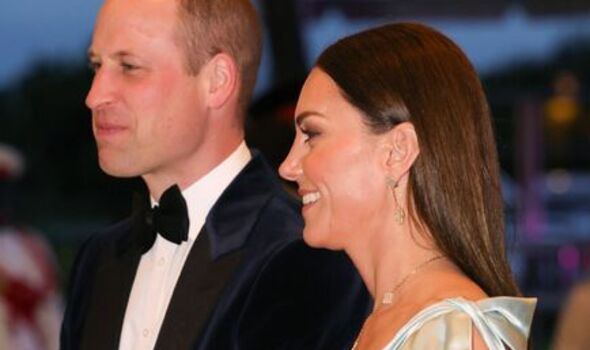 In a last minute speech change, the Duke of Cambridge said that “we respect the decision of countries like the Bahamas, Jamaica and Belize when it comes to their future.” He said: “Next year, I know you all are looking forward to celebrating 50 years of Independence- your Golden Anniversary.

“And with Jamaica celebrating 60 years of Independence this year, and Belize celebrating 40 years of independence last year, I want to say this: ‘We support with pride and respect your decision about your future. Relationships evolve. Friendship endures’.”

Jamaica’s republican government is said to be “incredibly disappointed” that Prince William failed to apologise for Britain’s historic role in the slave trade despite his humble address last night where he called it an “appalling atrocity” and a “stain on our history”.

The Duke of Cambridge spoke out at the end of he and Kate’s visit to Jamaica, where they were greeted like rock stars by the vast majority of the public but politicians used their presence to push forward their own campaign for a 2022 referendum to remove the Queen as head of state.